In the past, the House has passed a number of resolutions urging the Central government to transfer Chandigarh to Punjab, Bhagwant Mann said.

The Punjab Assembly has passed a resolution seeking immediate transfer of Chandigarh to Punjab.

In the past, the House has passed a number of resolutions urging the Central government to transfer Chandigarh to Punjab, he said.

The resolution requested the Central government to honour the principles of federalism enshrined in the Constitution and not to take any steps which may disturb the balance in the administration of Chandigarh and that of other common assets like the BBMB (Bhakra Beas Management Board).

"For maintaining harmony and taking the sentiments of people into account, this House once again recommends to the state government to raise the matter with Central government to immediately transfer Chandigarh to Punjab," according to the resolution moved by CM Mann in the House.

"Chandigarh City was created as the capital of Punjab," it said, adding, “In all past precedents, whenever, a state has been divided, the capital remains with the parent state. Punjab, therefore, has been laying its claim for complete transfer of Chandigarh to Punjab,” it said.

At the time of reorganisation of Punjab in 1966, Chandigarh assumed the unique distinction of being the capital of both Punjab and Haryana, even as it was declared a union territory and was placed under the direct control of the Centre.

The one-day special Assembly session comes days after Union Home Minister Amit Shah's announcement that the central service rules will apply to employees of the Union Territory of Chandigarh. Chandigarh is the joint capital of Punjab and Haryana. 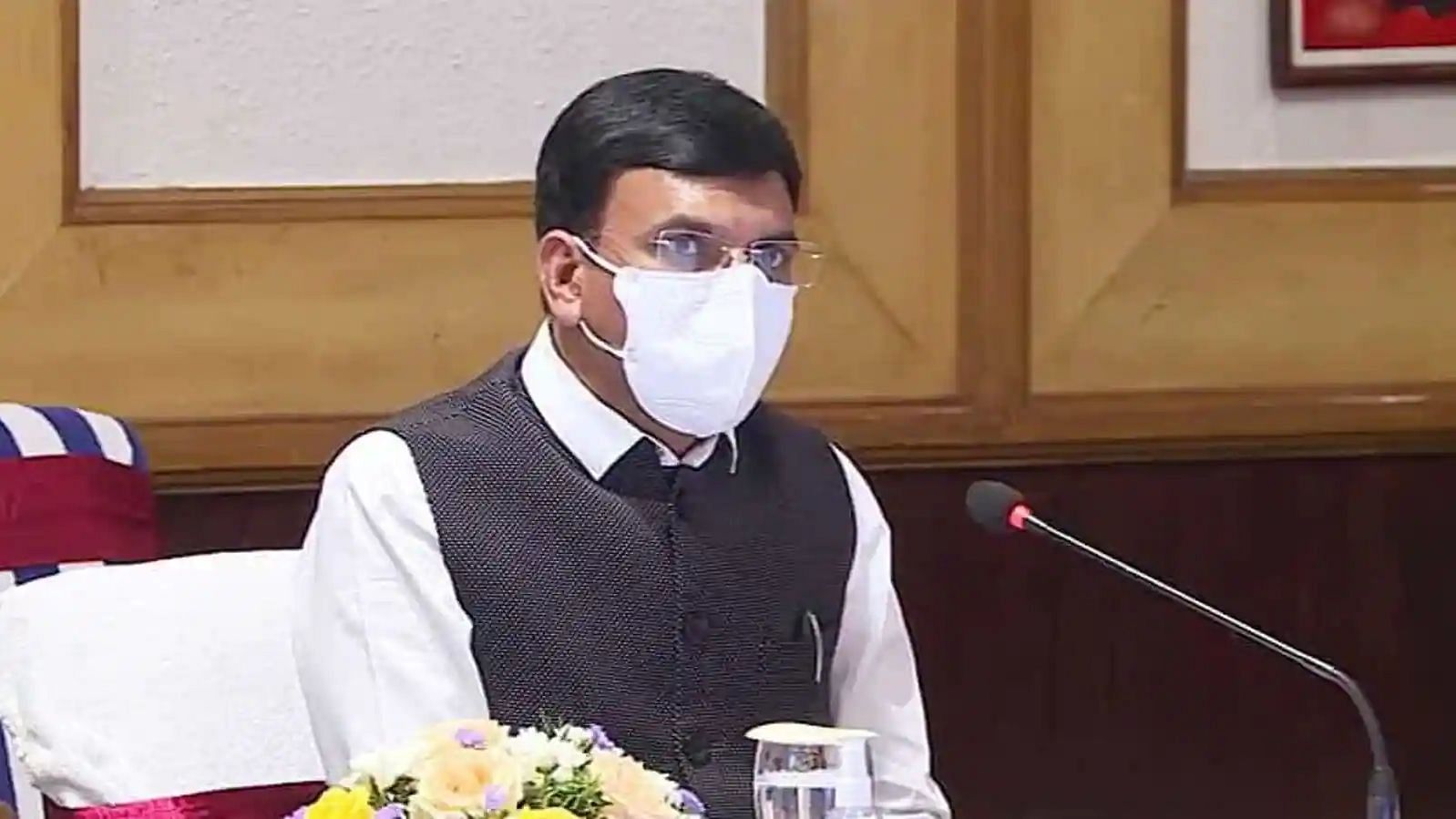