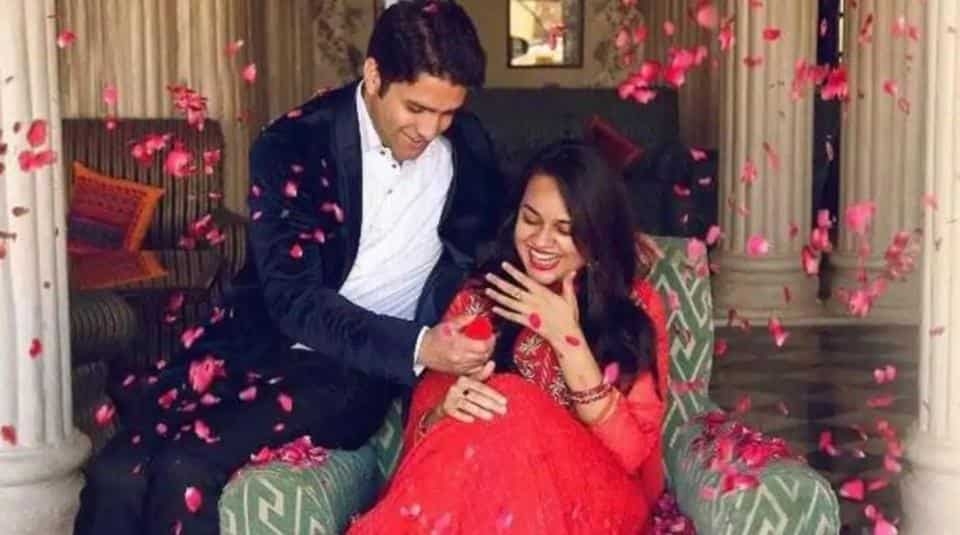 Jaipur: IAS couple and UPSC toppers of 2015, Tina Dhabi and Athar Amir, who captured limelight for their respective achievements and later tying the knot, has finally managed the nod from court for legal separation. Both had filed for divorce on mutual consent in a family court of Jaipur around nine months ago.

On Tuesday, the court granted them permission for separation. Both were present in the court. The couple got married in March 2018 and their love story took the social media by storm. Athar is Kashmiri while Tina was born in Bhopal. When Tina became the topper of UPSC, the same year Athar took the second position. During training, Tina and Athar met in Mussoorie and decided to get married.

Both are officers from Rajasthan cadre. Presently, Tina is serving the post of joint secretary in the Finance Department in Jaipur while Athar is posted in Jammu and Kashmir on deputation. 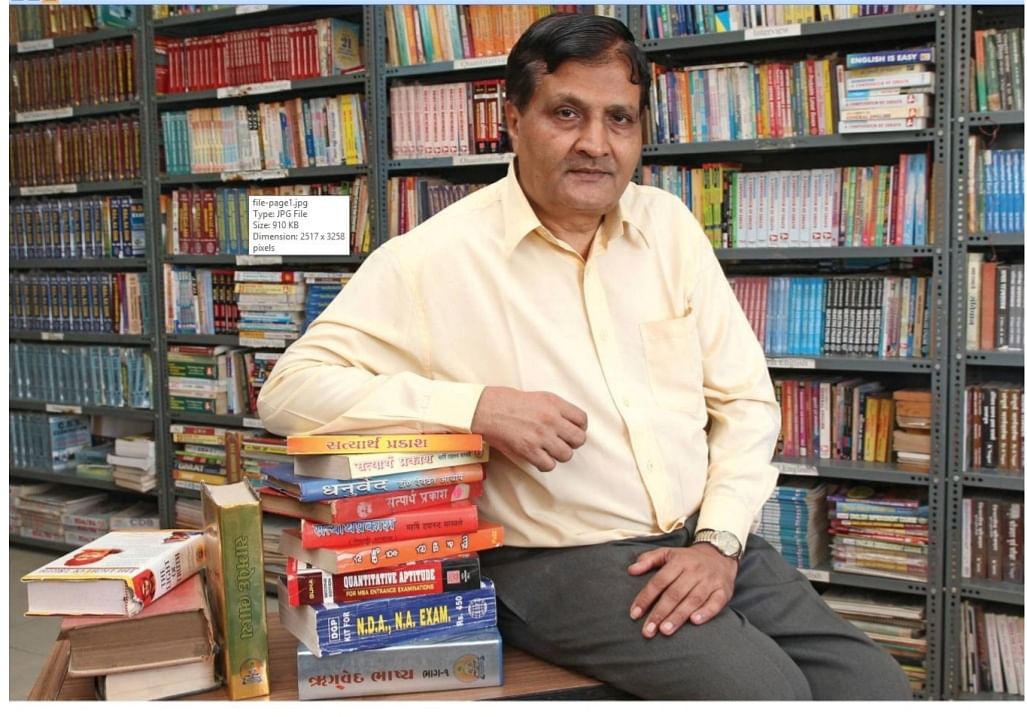