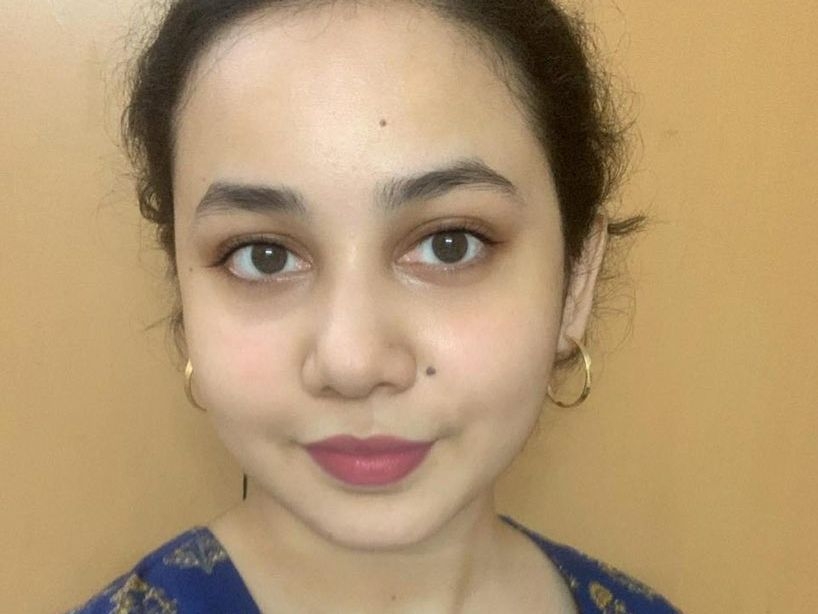 Shubham Kumar has bagged the first rank in the exams. Tina, who was the topper of the 2015 batch, is currently posted as Joint Secretary Finance (Tax) to the Rajasthan government.

Interacting with IANS, Ria said: "It feels really nice... I am happy. I was not expecting this... You need to start preparing right from the school and the college."

Ria said she studied 10 hours a day to prepare for the UPSC exams. She said the preparations had started after she graduated from Lady Shri Ram College.

She currently resides with her family at BSNL Colony, Kalibari Marg in the national capital. Admitting that she was under a bit of pressure due to her elder sibling's feat, Ria said her family members never created any pressure around her.

"They always told me to give my best... and that has helped me a lot," she said.

"My mother always had a dream that both sisters would join the same profession. Her (Tina's) performance came as a strong motivation for me," she added.

She, however, expressed disappointment over the problems that arose due to the Covid-induced crisis, as the exams were postponed.

A total of 761 candidates have been recommended by the UPSC for the appointment in the bureaucracy of the country.

Meanwhile UPSC topper Shubham Kumar said that he was not sure about cracking the examination this year, which was his third attempt. The Union Public Service Commission (UPSC) on Friday declared the results of exams held in 2020. Kumar, a resident of Katihar district of Bihar, who has topped the Civil Services Examination 2020, said he is happy with his performance.