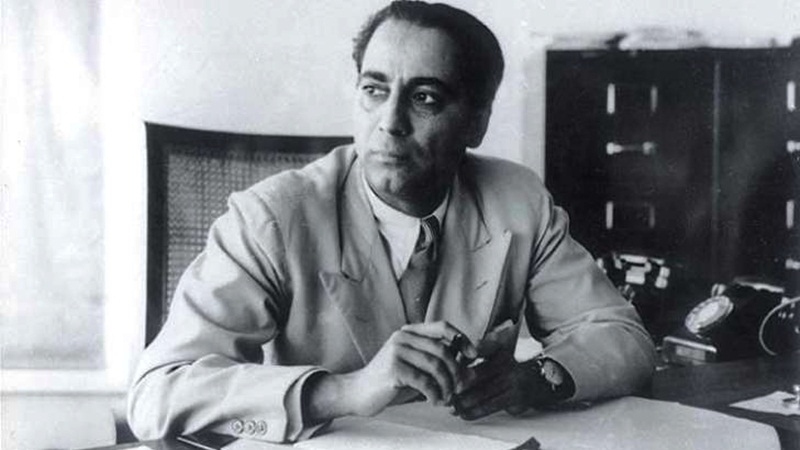 Homi Jehangir Bhabha was born on October 30, 1909, in Mumbai. He was an Indian nuclear physicist, founding director, and professor of physics at the Tata Institute of Fundamental Research (TIFR).

His contribution towards India's growth has been impeccable. He had a great visionary ability which resulted in impactful development for the country. TIFR and AEET were the cornerstone of Indian development of nuclear weapons under the direction of Homi Bhabha.

Homi Jehangir Bhabha is considered to be the ‘'Father of the Indian nuclear programme'.

Here are some interesting facts about the legend:

Homi Jehangir Bhabha was born into a prominent wealthy Parsi family. He completed his education at Bombay's Cathedral and John Connon School and entered Elphinstone College, before joining Caius College of Cambridge University. 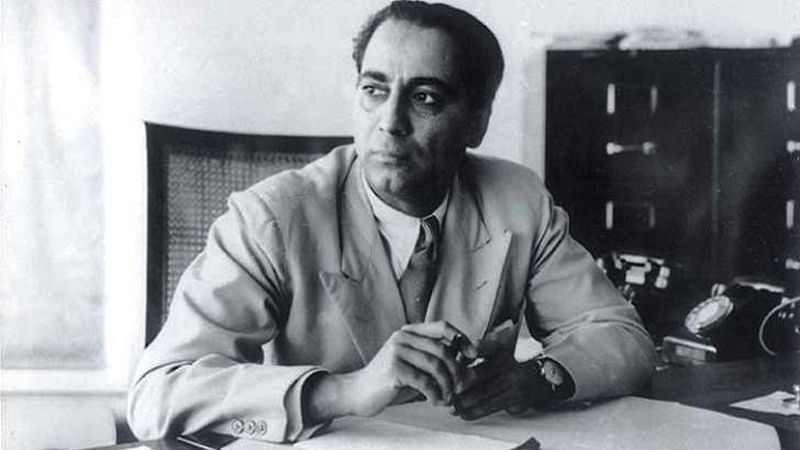 His immense love and interest for mathematics never stopped and in 1932, he obtained first-class on his Mathematical Tripos. He was awarded the Rouse Ball travelling studentship in mathematics.

His first scientific paper, "The Absorption of Cosmic radiation" received a lot of appreciation.

Homi Bhabha served as the Reader in the Physics Department of the Indian Institute of Science in 1939.

Homi Bhabha understood the need of better research schools. He made up his mind and in March 1944, he sent a proposal to the Sir Dorabji Tata Trust for establishing 'a vigorous school of research in fundamental physics'.

The Tata Institute of Fundamental Research, was inaugurated in 1945. 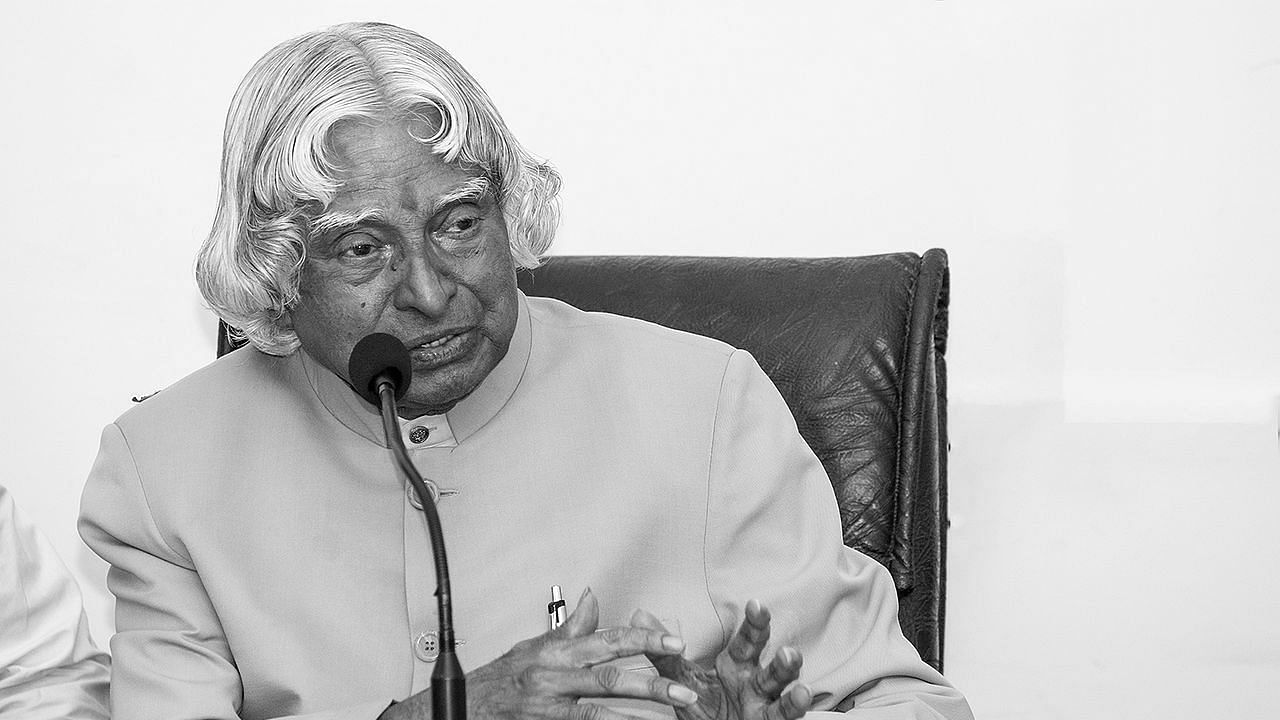 Homi Bhabha represented India in the International Atomic Energy Forums as President of the United Nations Conference on the Peaceful Uses of Atomic Energy, in Geneva, Switzerland in 1955. He was also elected a Foreign Honorary Member of the American Academy of Arts and Sciences in 1958.

Bhabha died in a plane crash near Mont Blanc on 24 January 1966. Many believed that it was an assassination. 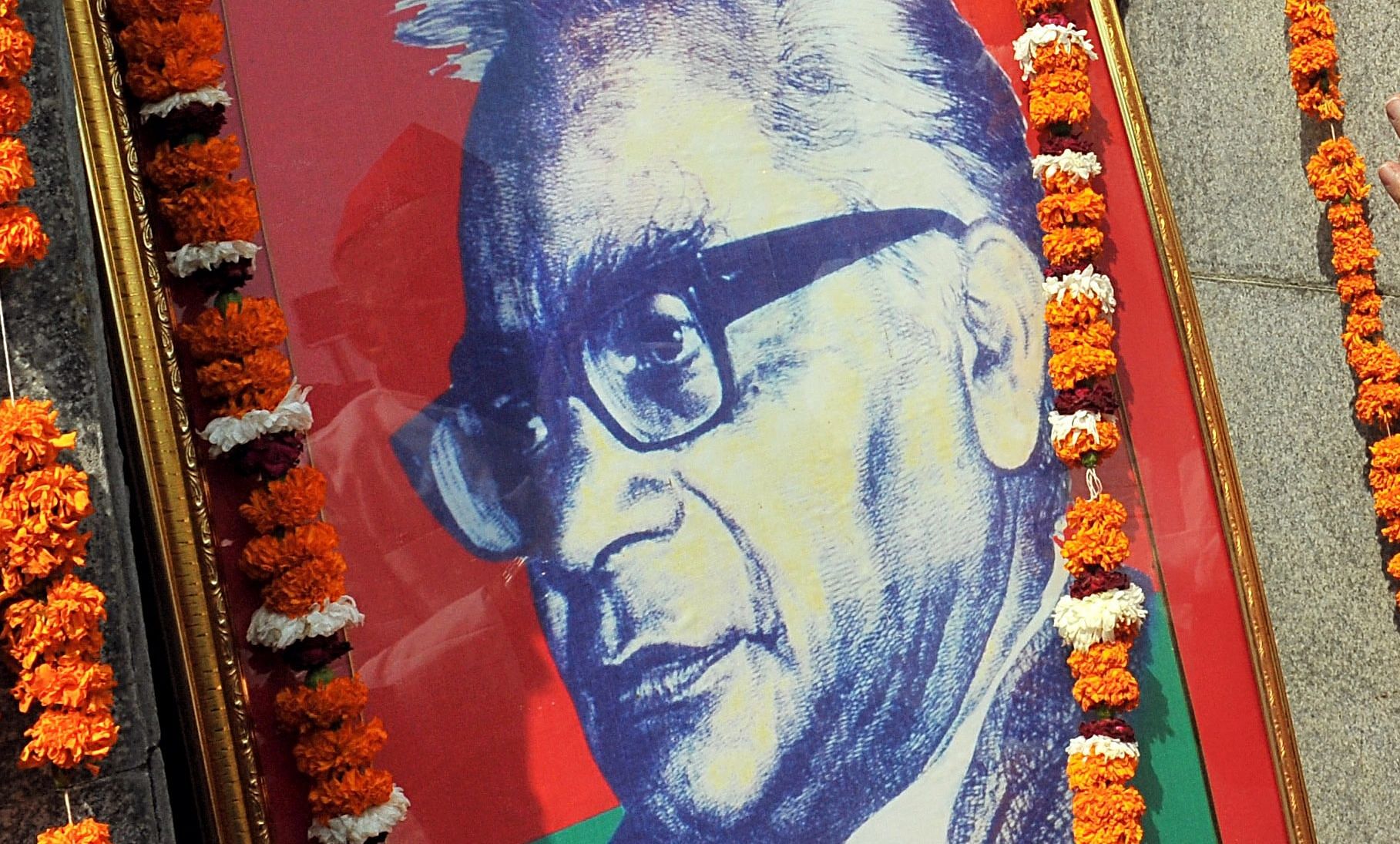