Centre writes to Kerala govt, suggests measures to be taken in wake of Nipah virus outbreak; All you need to know 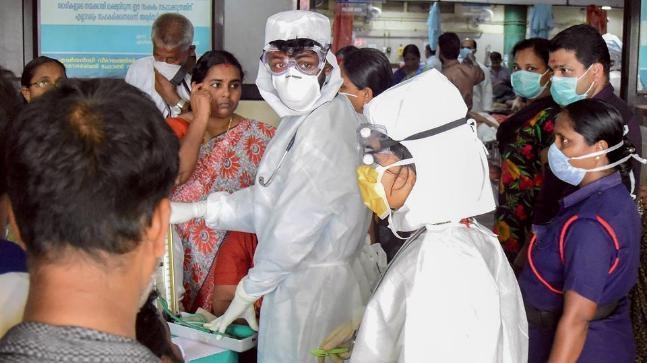 As Kerala recorded a case of Nipah virus on Sunday after a twelve-year-old boy died in a private hospital in Kozhikode, Union Health Secretary Rajesh Bhushan on Monday sent another letter to the Kerala government recommending various measures to be taken in the wake of Nipah outbreak.

In the letter addressed to the state chief secretary VP Joy, he said that active search for cases needs to be undertaken in the containment area as per micro plan provided by Central team.

A Central team from National Centre for Disease Control that visited the district has earlier submitted a report on the latest outbreak.

All district administrations will have to comply with the accepted norms of home quarantine and there should be an intensive follow up on such cases.

Meanwhile, the Centre on Sunday morning indicated that it had rushed a team of National Centre for Disease Control to the State to provide technical support. Having reached Kozhikode in the morning along with state PWD minister P.A. Mohammed Riyaz and state Transport minister A.K. Saseendran, the Health Minister also held a meeting of the health, revenue and police officials to review the situation.

A health alert has been declared in the district, with about three kilometres around the house of the deceased child being cordoned off. According to updates quoting sources, Pazhoor (Ward 9) of Chathamangalam panchayat has been fully closed and nearby wards of Nayarkuzhy, Koolimad, Puthiyadam wards were partially closed.

The police have been deployed to restrict vehicle and people movement in or out from these places. Officials have also asked people in the area to immediately report any instances of fever, vomiting and other health disorders. Health authorities in Malappuram and Kannur have also been alerted to closely monitor the situation. 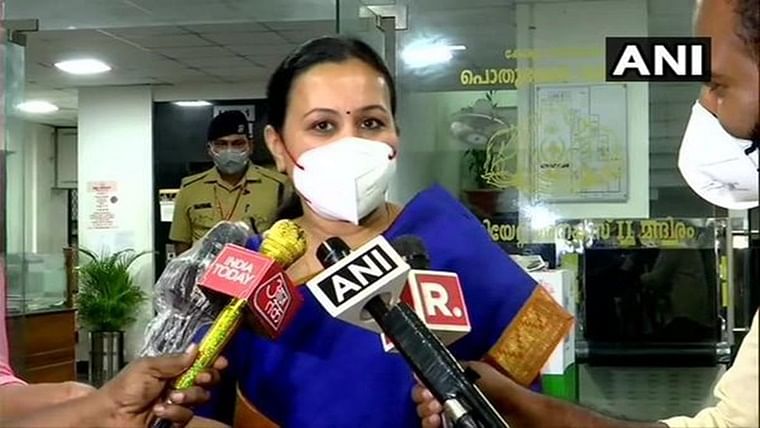