‘He taught us terror has no religion’, says Hemant Karkare’s daughter after Pragya Singh Thakur’s remark 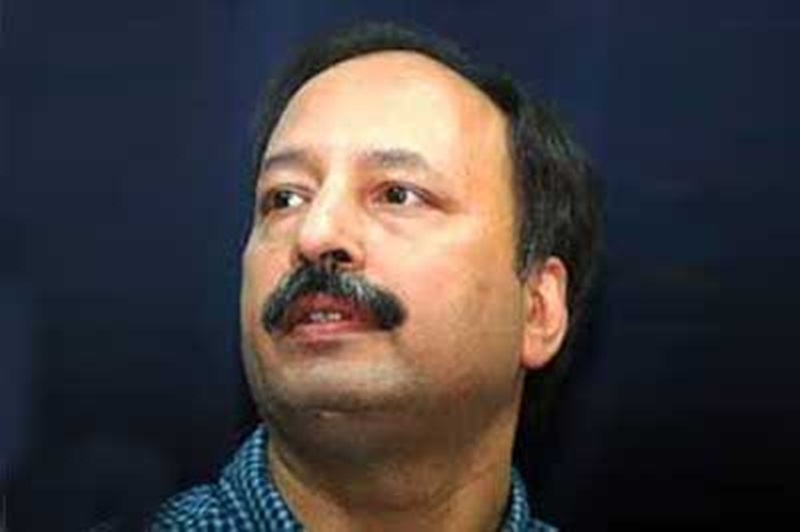 BJP candidate and Malegaon bomb blast case accused Pragya Singh Thakur recently sparked a controversy by saying that she cursed 26/11 hero Hemant Karkare. However, now the daughter of  Karkare has said that she does not want to dignify her statement.

“I only want to talk about Hemant Karkare. He was a role model and his name should be taken with dignity,” Navare was quoted as saying by the Indian Express.

She said that for her father, his country was the prime responsibility. “Even in his death, he was trying to save his city, his country. He loved his uniform and placed it before us and before his own life. I just want everyone to remember that,” she said.

Karkare was the chief of Mumbai Anti-terrorism Squad. He was killed in the operations during 26/11 attack in 2008. He was awarded the Ashok Chakra for his bravery in facing the attack. Navare said that her father taught her that terrorism has no religion. This is for the first time since Karkare’s death in 2008 that his daughter has spoken out.

Thakur, an accused in the 2008 Malegaon blasts, said Karkare died after she ‘cursed’ him for torturing her. She accused Karkare of “unbearable’ torture and abuse in custody. Her statement was faced with backlash with the opposition terming it as an insult to the martyred cop. Thakur retracted her statement saying that she did not want the ‘opposition to benefit from it’.