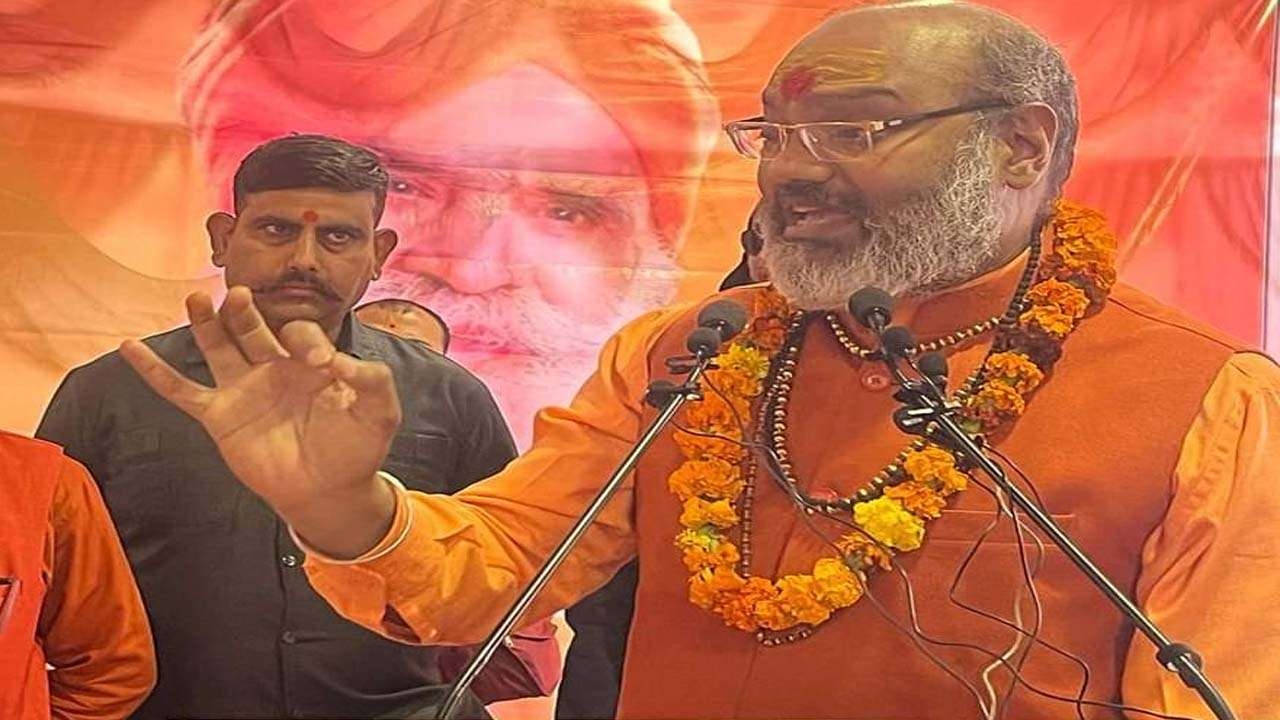 Haridwar: Yati Narsinghanand, one of the religious leaders accused in the Haridwar hate speeches case told the police, "All of you will die", when when co-accused Jitendra Narayan Singh Tyagi was arrested yesterday.

Tyagi, formerly known as Waseem Rizvi, is the first accused to be arrested in the hate speech case in which provocative remarks were made against Muslims at a "Dharma Sansad".

Rizvi was taken into custody at Narsan Border while coming to Haridwar on Thursday.

He was taken to the Haridwar Kotwali and police is probing him on the matter.

Earlier, Uttarakhand Police had registered an FIR against Rizvi in the matter.

After Rizvi was "expelled" from Islam, the former Uttar Pradesh Shia Waqf Board Chairperson converted to Hinduism last month.

Police had informed that Dharm Das, Annapurna, were among the others booked under Section 153A of the Indian Penal Code in the case. The Police have also added the names of Hindu leaders Yeti Narasimhanand and Sagar Sindhuraj in the FIR.

The hate speeches were allegedly delivered between December 17 and 19, 2021, in Haridwar by Yati Narsinghanand and in Delhi by 'Hindu Yuva Vahini'.

The Supreme Court on Wednesday issued notice to Uttarakhand and Delhi police on a petition seeking an independent inquiry into the Haridwar Dharm Sansad speeches allegedly inciting violence against the minority community. 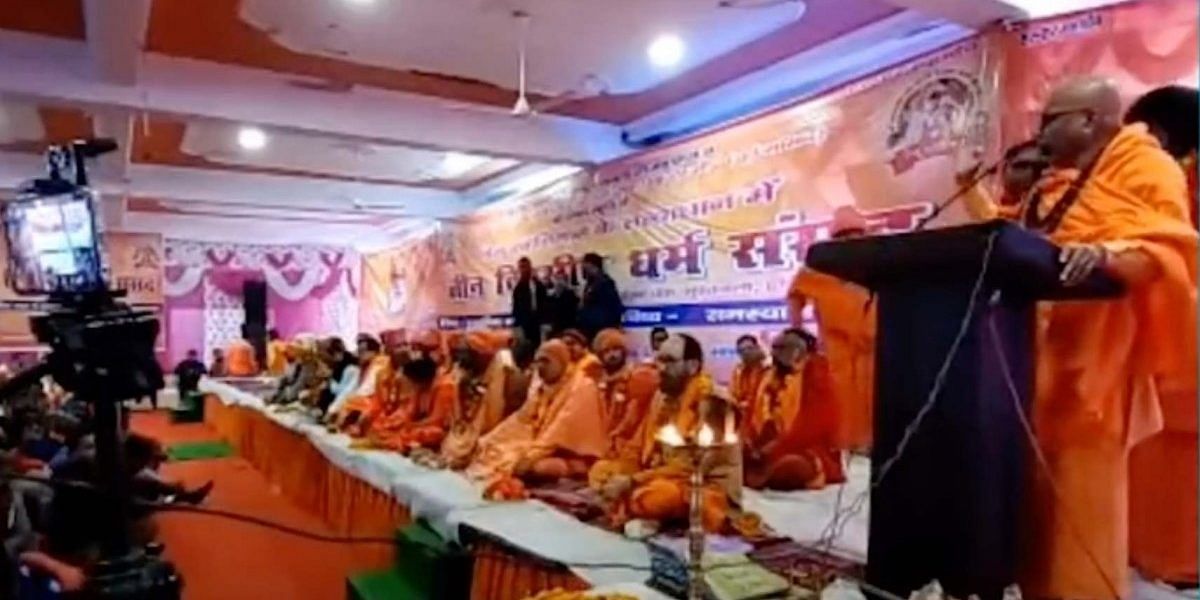 FPL Legal: SC issues notice to Centre, others on plea on alleged hate speeches made in Haridwar,...