Prohibitory orders were clamped and security tightened in Varanasi ahead of the district court order on Monday on the maintainability of the plea in the Gyanvapi mosque-Shringar Gauri case.

Police Commissioner A Satish Ganesh said on Sunday that prohibitory orders have been issued in the Varanasi commissionerate and officers have been asked to interact with religious leaders in their respective areas to ensure that peace is maintained.

To maintain law and order, he said, the entire city has been divided into sectors which have been allocated police force as per their requirement.

Directives for flag march and foot march in sensitive areas have also been issued, he said. Checking has been intensified in the district's border areas, hotels and guest houses, while an eye is being also kept on social media.

Five women had filed the petition seeking permission for daily worship of Hindu deities whose idols are said to be located on an outer wall of the Gyanvapi mosque.

The Anjuman Intezamia Masjid Committee has said the Gyanvapi mosque is a Waqf property and has questioned the maintainability of the plea.

Madan Mohan Yadav, a lawyer of the Hindu side, had said that the mosque was constructed after demolishing the temple. The case is being heard by the district court following an apex court order.

Earlier, a lower court had ordered a videography survey of the complex. The survey work was completed on May 16 and the report was presented in the court on May 19.

The Hindu side had claimed in the lower court that a Shivling was found during the videography survey of the Gyanvapi mosque-Shringar Gauri complex but it was contested by the Muslim side.

Read Also
Is there a protocol for internet shutdowns? Supreme Court asks Centre 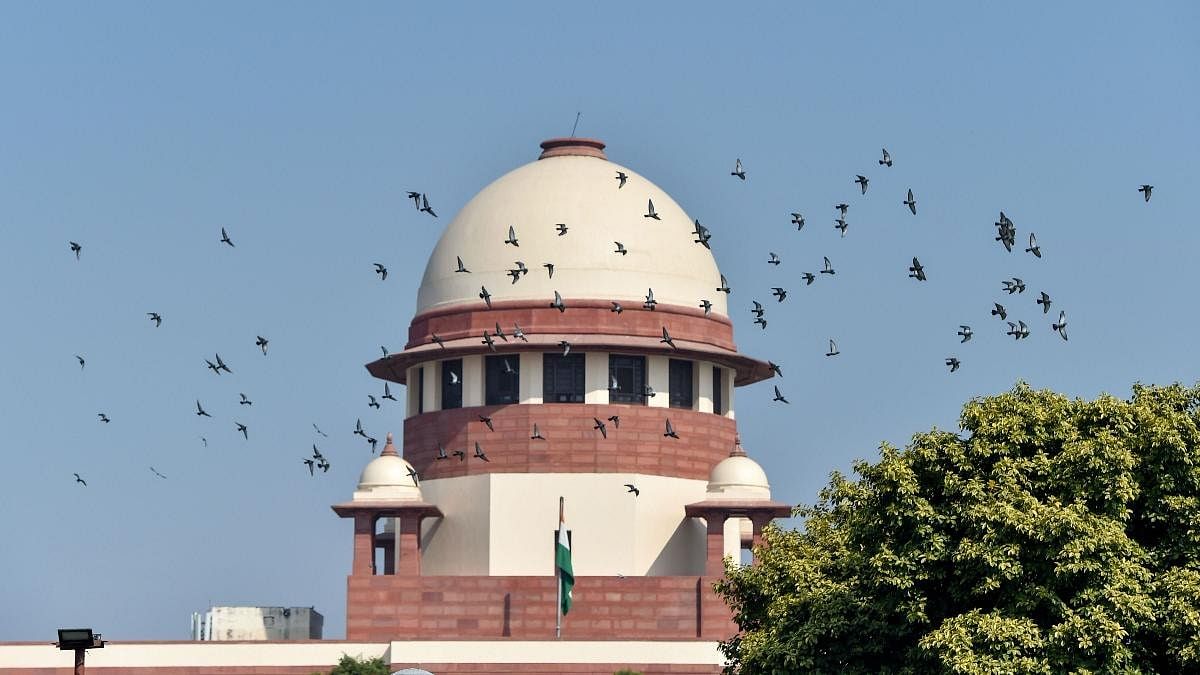