Guru Tegh Bahadur’s Martyrdom Day 2021: Significance, facts, and all you need to know 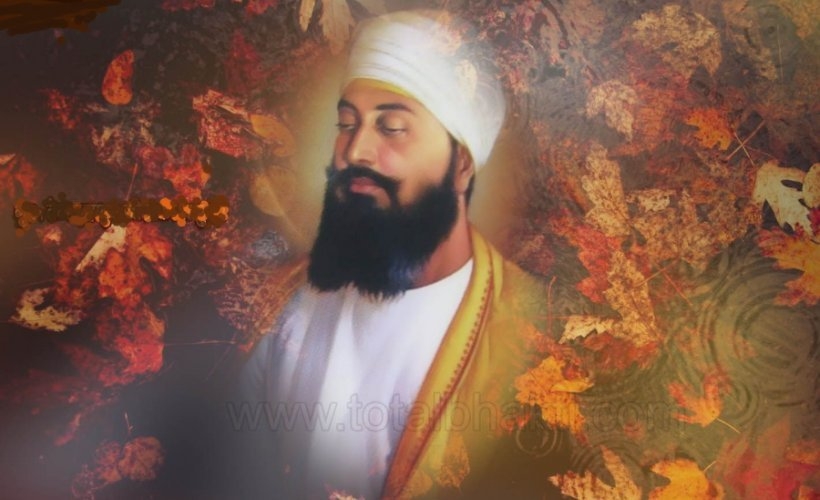 Guru Tegh Bahadur Martyrdom Day is observed every year on 24 November. He was the ninth of ten Gurus of the Sikh religion. He is revered as Hind ki Chadar by the Sikhs and also called Srisht-di-Chadar, or Shield of India. He laid down his life for the rights of a community of people who were not even of his religion.

On November 24, 1675, Guru Teg Bahadur was publicly executed on the orders of Aurangzeb for refusing to convert to Islam. He was martyred in Delhi, at Chandni Chowk.

A poet, a thinker, and a warrior, Guru Teg Bahadur carried forward the light of sanctity and divinity of Guru Nanak and the subsequent Sikh Gurus.

Observed only in Punjab, the martyrdom day of Shri Guru Tegh Bahadur Ji is a restricted holiday. It marks the day of his martyrdom.

As a tribute, one of the All India Hockey tournaments is named after him called 'All India Guru Tegh Bahadur Gold Cup'. 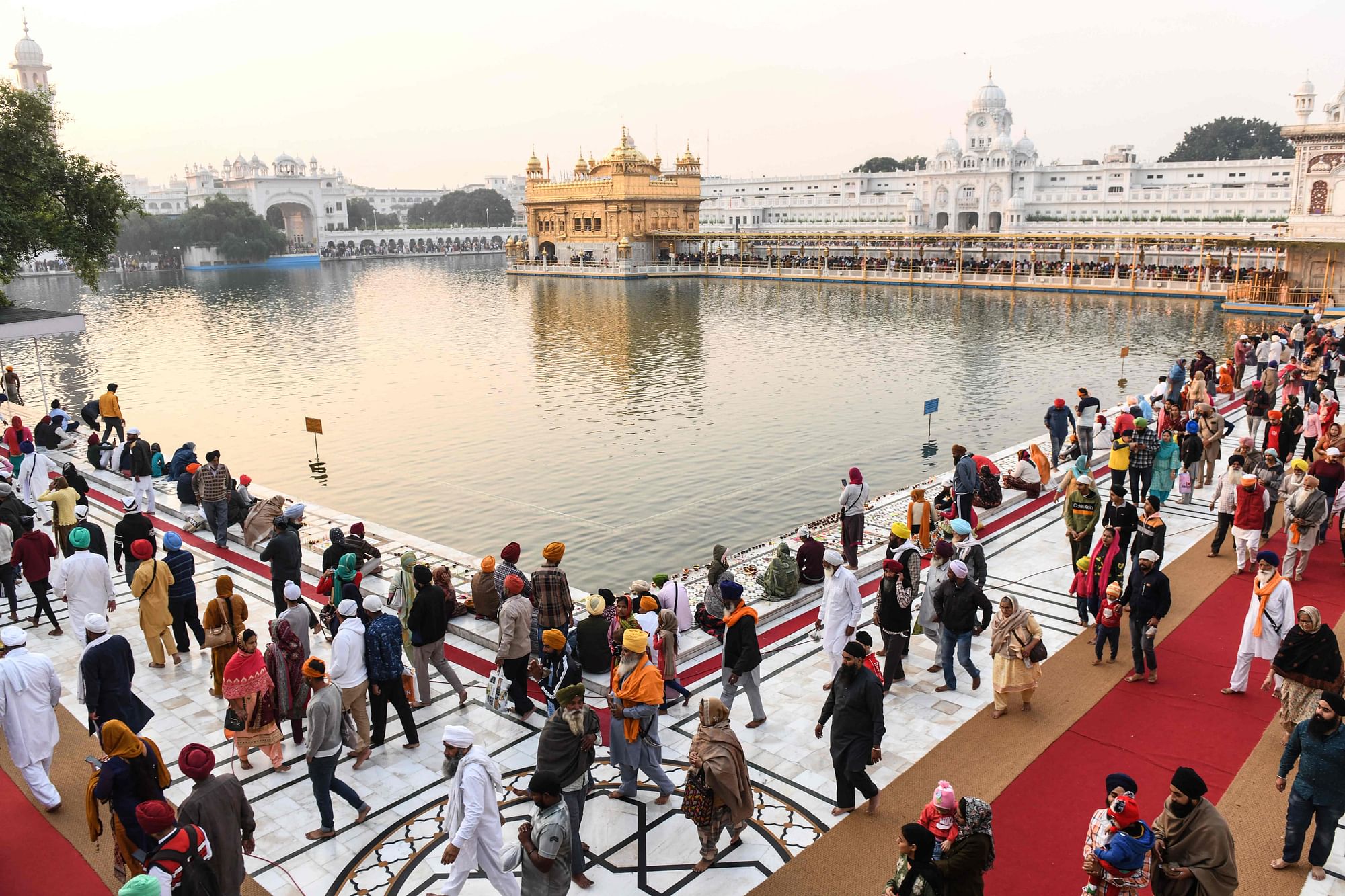