The surgical team repaired the nose cone cover of the driver coach of the semi-high speed train, which had been damaged.

Mumbai: The Railway Protection Force (RPF) in Gujarat filed a case against the animal owners a day after a herd of buffalo collided with the Mumbai-Gandhinagar Vande Bharat Express. The surgical team repaired the nose cone cover of the driver coach of the semi-high speed train, which had been damaged.

The railway police have not yet been able to identify the owners of the buffaloes so far and efforts are on to do so.

In Gujarat, between the stations of Vatva and Maninagar, at about 11:18 in the morning, the recently launched Mumbai Central-Gandhinagar Vande Bharat train collided with a herd of cattle. 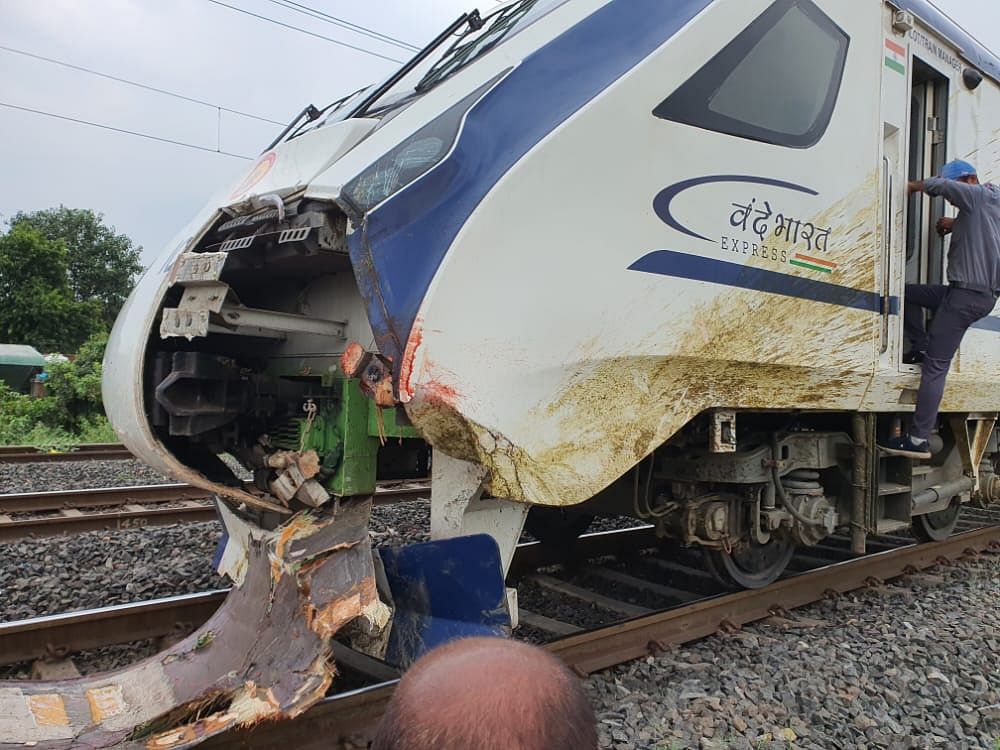 "The RPF has lodged a first information report (FIR) against the unidentified owners of the buffaloes that came in the way of Vande Bharat train between Vatva and Maninagar railway stations in Ahmedabad," said WR's senior spokesperson (Ahmedabad division) Jitendra Kumar Jayant, as reported by PTI.

The FIR has been filed under section 147 of the Railways Act, 1989, RPF inspector Pradeep Sharma told PTI. "The FIR was registered on Thursday evening in connection with the incident in which four buffaloes were killed," he said.

According to the officials, the Western Railway is taking all necessary precautions to avoid similar situations in the future. The third service in the Vande Bharat series, the indigenously designed and manufactured semi-high-speed train, was flagged off by Prime Minister Narendra Modi on September 30 from Gandhinagar Capital, and it began commercial operations the following day.

Read Also
Damaged Vande Bharat Express back on track within a day; repaired in Mumbai 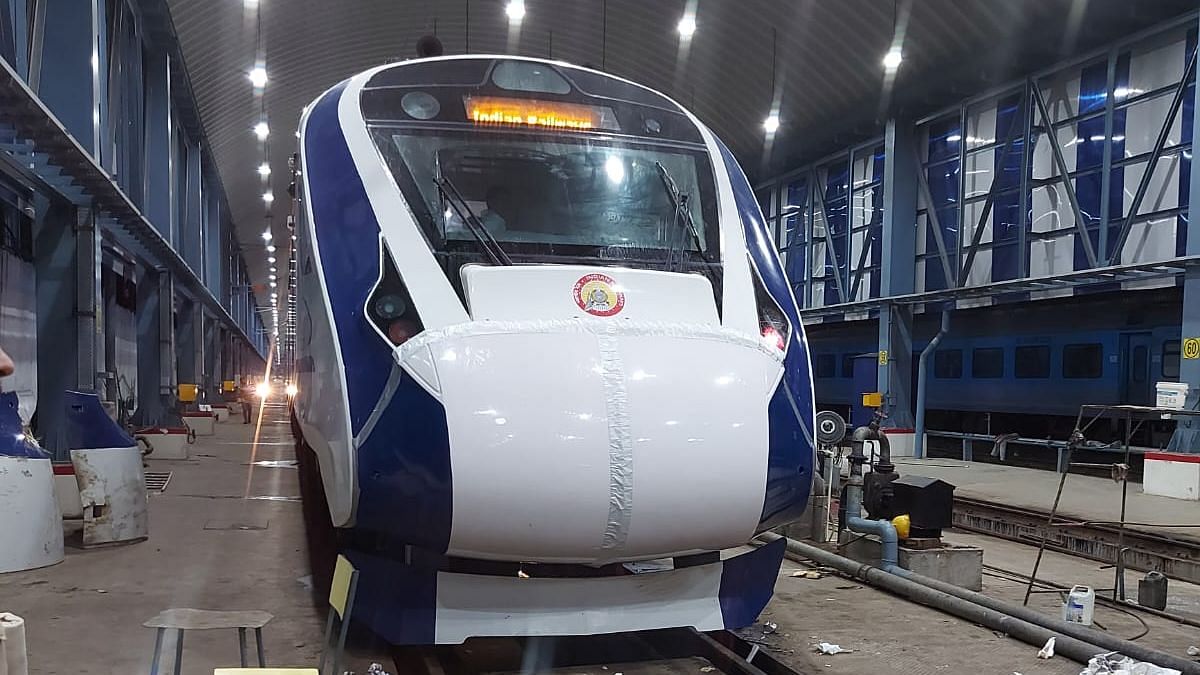