The woman's release was ordered on the condition that the petitioner should furnish a bond of Rs 5,000 and a surety to the satisfaction of the concerned Superintendent of Police and report to him after every 15 days.
FPJ Web Desk 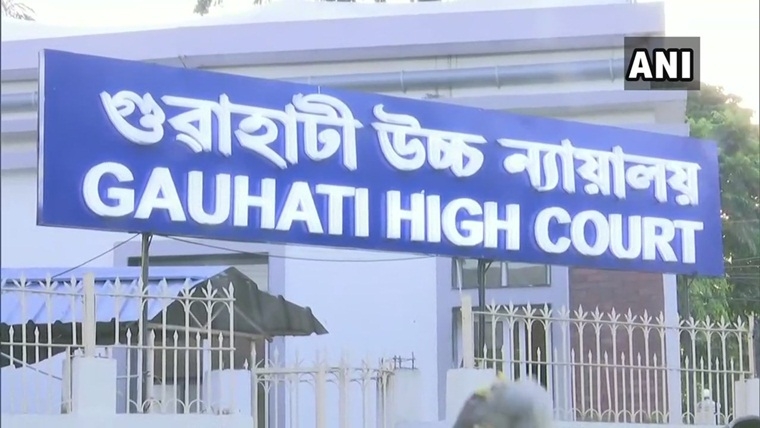 Guwahati: In a case where a woman was detained in Jorhat Detention Centre, almost two months before she was declared a foreigner by the Foreigners' Tribunal, Jorhat, the Gauhati High Court has passed their judgement in the woman's favour.

As per the details of the National Register of Citizens (NRC) produced, the woman’s mother, brother and sister had already been recognised as citizens in the NRC list.

In order to support her claim of Indian citizenship, the woman had also produced a copy of the 1951 NRC list,1968 and 1977 Voters’ lists and a certified copy of Jamabandi, proving that her grandfather and father were included in these posts and that petitioner and her father were linked to each other. Foreigner’s Tribunal had rejected this evidence produced by the woman.

However, keeping in mind the facts and circumstances of the case and the documents on record, the Court ordered the woman’s release as interim relief. The Court said, “Considering the facts and circumstances of the case in its entirety as well as the documents brought on record, we are of the opinion that the petitioner has succeeded in making out a good case for issuing an interim order in her favour.”

The Bar and Bench reported, the Court added, “Violation of the above condition would lead to automatic cancellation of the release order. As a prudent measure, the Superintendent of Police may also take steps for capturing the finger prints and biometrics of iris of the petitioner’s eyeballs, if so advised."

The matter is expected to be taken up next after six weeks.