HomeIndiaG20 Summit: ASI sites to be lit up, bear G20 logo from Dec 1-7 as India assumes its Presidency

G20 Summit: ASI sites to be lit up, bear G20 logo from Dec 1-7 as India assumes its Presidency

India will assume the year long Presidency of G20 on December 1. More than 200 meetings will be held in India across 55 locations.

Hundred centrally-protected monuments, including UNESCO world heritage sites spread across the country, will be lit up for a week and bear the G20 logo starting December 1 when India will assume the Presidency of influential group, officials said on Wednesday.
Humayun's Tomb and Purana Quila in Delhi to Modhera Sun Temple in Gujarat, and Konark Sun Temple in Odisha to Sher Shah Suri's Tomb in Bihar, are in the list of these 100 sites.
India will assume the year long Presidency of G20 on December 1. More than 200 meetings will be held in India across 55 locations.
The first meeting of G20 will be held in the first week of December in Udaipur when the G20 Sherpa meet will take place, officials earlier said.
On Wednesday, a senior official said 100 ASI sites, including those listed under UNESCO, will be lit up for a week.

Heritage sites to be illuminated with the G-20 logo

All illuminated heritage structures shall "highlight the G-20 logo over the monument," he said.
"The size of the logo projected on the monuments will depend on the nature and design of the site," the official said.
"At Taj Mahal, Agra Fort and Fathepur Sikri -- all three UNESCO World Heritage Sites, the logo will be projected on a unipole installed near the sites," he added.
There are 40 cultural and natural sites in total in India which have UNESCO World Heritage Site status, and most of the cultural sites are under the Archaeological Survey of India (ASI).
"The G20 Presidency shall be held by lndia from December 1 onwards for one year term. High-level dignitaries and delegates shall be visiting various centrally-protected monuments. lt has been decided by the Government of lndia to utilise this opportunity to highlight our monuments as part of brand and and publicity plan of G20 at ASI protected monuments and sites with special focus on sites in the UNESCO World Heritage list," reads a memorandum issued recently by the ASI.
Other sites which will be illuminated include Metcalfe Hall and Currency Building in Kolkata, Nalanda university ruins and ancient structures and other monuments at Rajgir in Bihar, Basilica of Bom Jesus and Church of Lady of Rosary in Goa, Tipu Sultan's Palace and the Gol Gumbaz in Karnataka, and Sanchi Buddhist monuments and Gwalior Fort in Madhya Pradesh.
Meanwhile, Union Culture and Tourism Minister G Kishan Reddy on Wednesday distributed skill training certificates to many taxi, cab and coach drivers under a tourism awareness programme hosted by the Tourism Ministry.
"India is presiding over the G20 summit for the next one year from December 1. Emerging economies of the world are participating in this summit. More than 200 meetings will be held in more than 55 different places during this summit. People of the world are eager to see India, they are not just tourists for us, but also influencers of India. I think this training programme before the G20 summit will act as a milestone in the development of Indian tourism," he said.

In a statement, the Tourism Ministry said 299 candidates attended the training, out of them, 165 are male and 134 female beneficiaries.
Candidates have been given inputs on soft skills, behavioural skills, personal and workplace hygiene, places of tourist importance in Delhi, first aid, COVID-19 protocols, foreign language, etc. via theoretical as well as practical means during the training, it said.
Candidates who successfully completed the course are provided with a stipend of Rs 300 per day under the scheme, it added. 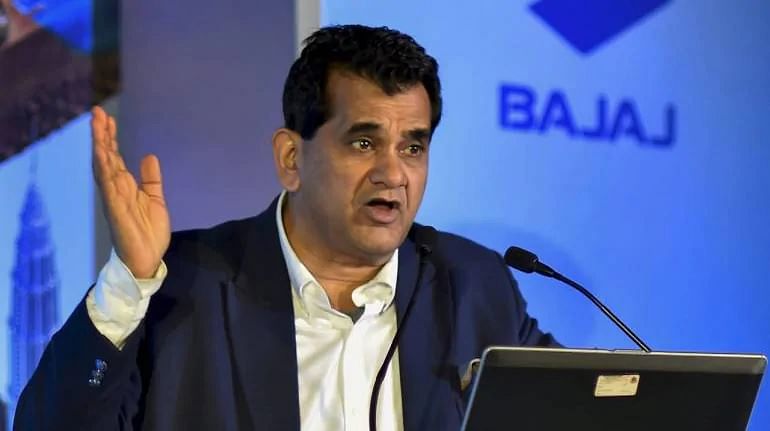