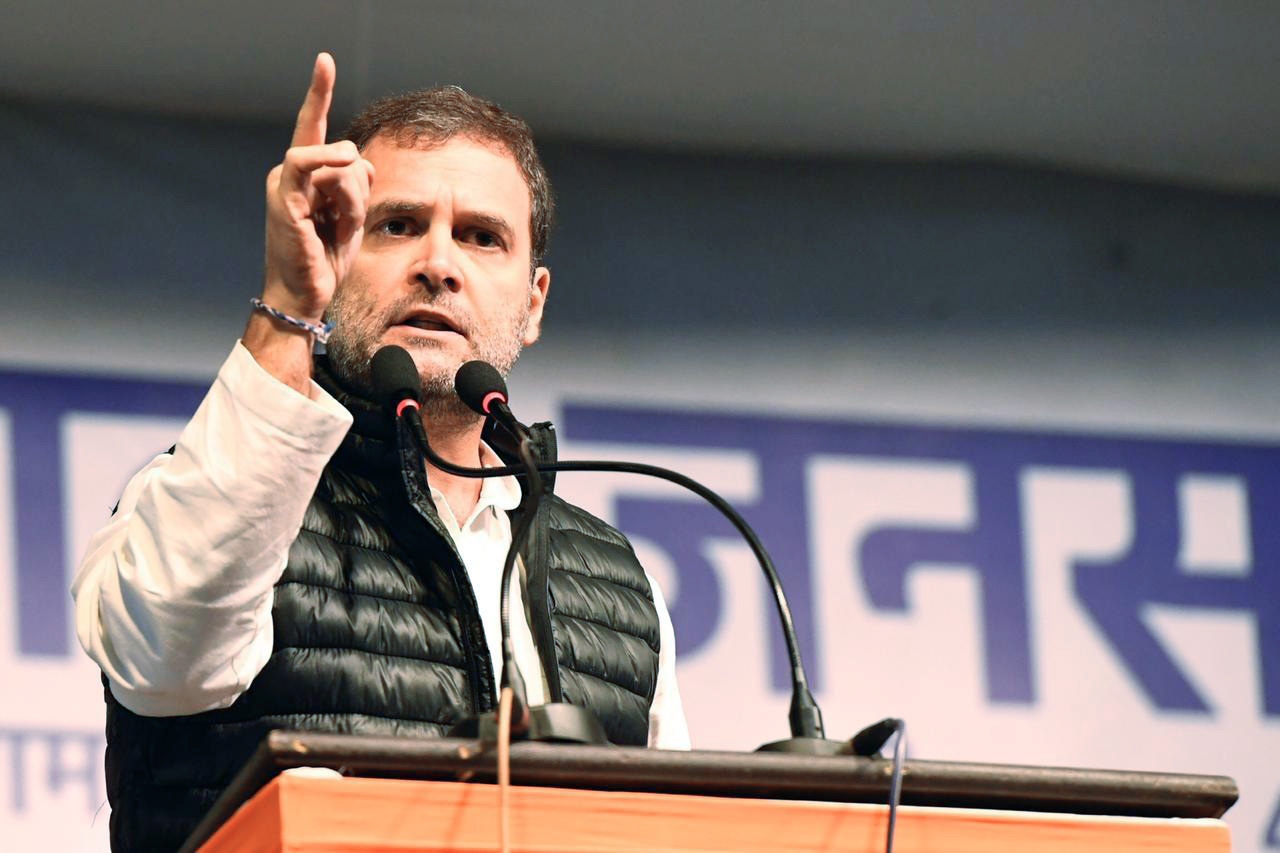 With COVID-19 positive cases in India reaching 11,55,191 and the death toll at 28,084 as of Tuesday morning, Congress leader Rahul Gandhi has taken a jibe at the Prime Minister Narendra Modi-led Centre and has listed out the "achievements" of the Government from February to July.

Taking to Twitter the Gandhi scion tweeted in Hindi, "Achievements of the Government during the COVID-19 period:

May - 6th anniversary of the Govt

That is why the country is 'self-sufficient' in the battle against COVID-19."

On Monday, the Wayanad MP posted a video message and attacked PM Modi saying that he has fabricated a fake strongman image to come to power which has now become India's biggest weakness as he has to protect the idea of 'Chhapan Inch'.

Speaking on "China's Strategic Game Plan" he said: "What is China's strategic and tactical game plan? It is simply not a border issue. The worry I have is that the Chinese are sitting in our territory today. Chinese don't do anything without thinking about it strategically."

"In their mind, they have mapped out the world and they are trying to shape the world. That's the scale of what they are doing. That's what Gwadar is, that is what belt and road is. It is a restructuring of the planet. So when you are thinking about the Chinese you have to understand that that is the level at which they are thinking," he added.

Now at the tactical level, they're trying to improve their position. Whether it is Galwan, whether it's Demchok or whether it is Pangong Lake. The idea is to position themselves, he said.