From Karnataka CM Bommai to corporate honchos, all get in line to congratulate UK PM-elect Rishi Sunak

Sunak, 42, on Sunday won the race to lead the Conservative Party and is set to become Britain's prime minister.

From Karnataka CM Bommai to corporate honchos, all get in line to congratulate UK PM-elect Rishi Sunak | File photo
Follow us on

Bommai told reporters in Shiggaon in Haveri district late on Sunday that the British ruled India for over 200 years and they would have never expected such a big development.

Today, Indians have got elected as MPs in several countries. Now, Rishi Sunak has got elected as the new Britain PM. The wheel of fortune has turned completely, he opined. 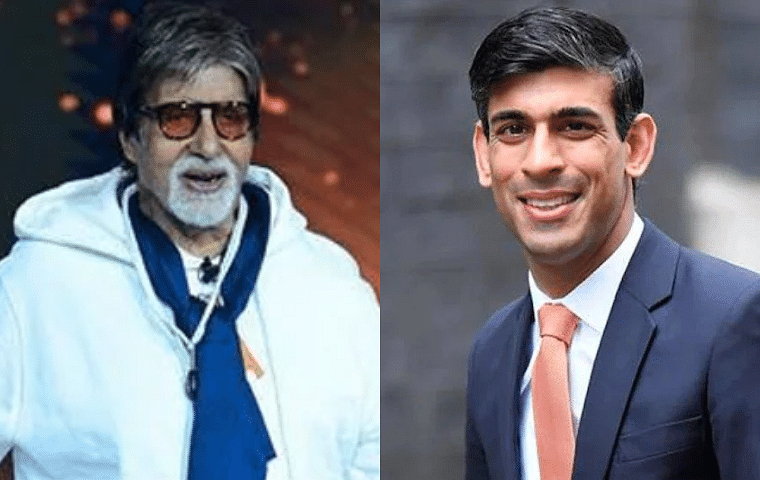 Sunak, 42, on Sunday won the race to lead the Conservative Party and is set to become Britain's prime minister.

Union Minister for Coal and Mines Pralhad Joshi said, "I feel it is a proud moment because Rishi Sunak hails from India. I wish him every success." Union Minister of State for Entrepreneurship, Skill Development, Electronics & Technology Rajeev Chandrasekhar, who is an MP from Karnataka, congratulated Sunak on becoming the Prime Minister but said he is taking over the responsibility at a time when the whole of Europe is going through a difficult time. 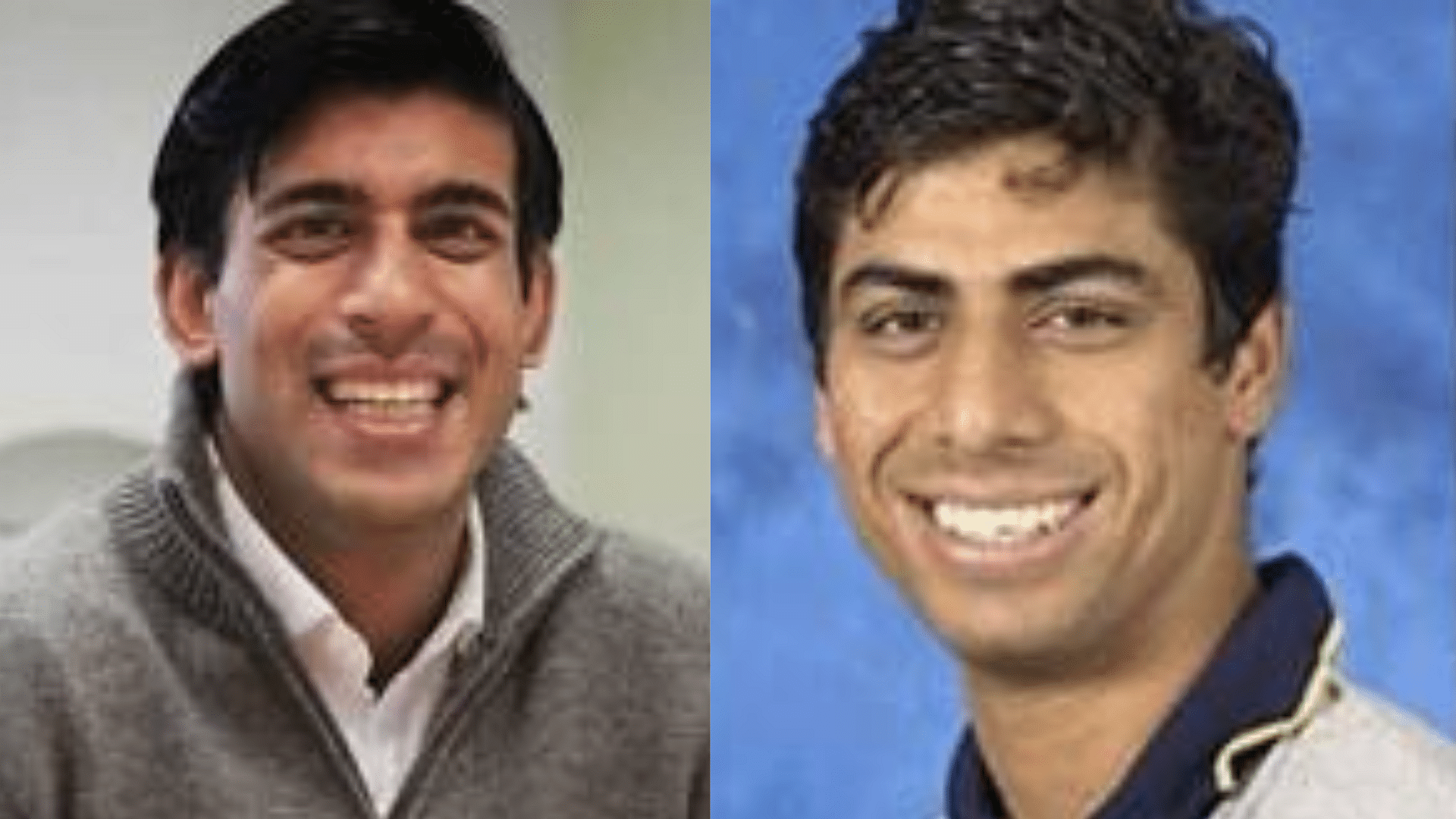 "I have met him (Sunak) personally. He is a highly competent person," Chandrasekhar said.

"I am confident that Sri Rishi Sunak will effectively lead Britain & help to bring its economy back on track," he added.

With Sunak "the son-in-law of Bengaluru" set to become the British Prime Minister, people in the city termed it a historic moment and a sign of a mature democracy. 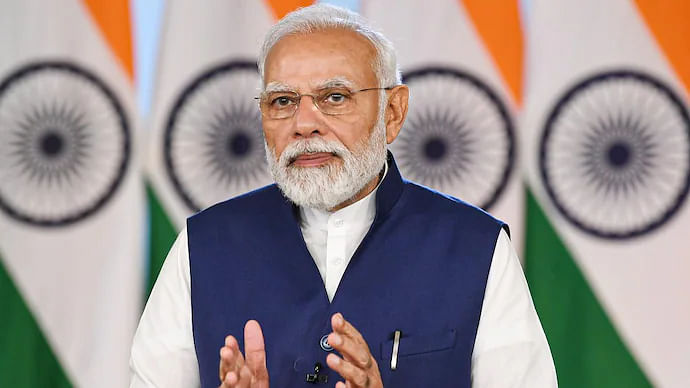 People from the corporate world expressed their happiness over the development

Kamal Bali, president and managing director of the Volvo Group India said it is a matter of joy that a person of Indian origin is becoming the Prime Minister in the UK.

Read Also
Proud of him: Father-in-law Narayana Murthy on Rishi Sunak's elevation as PM of UK 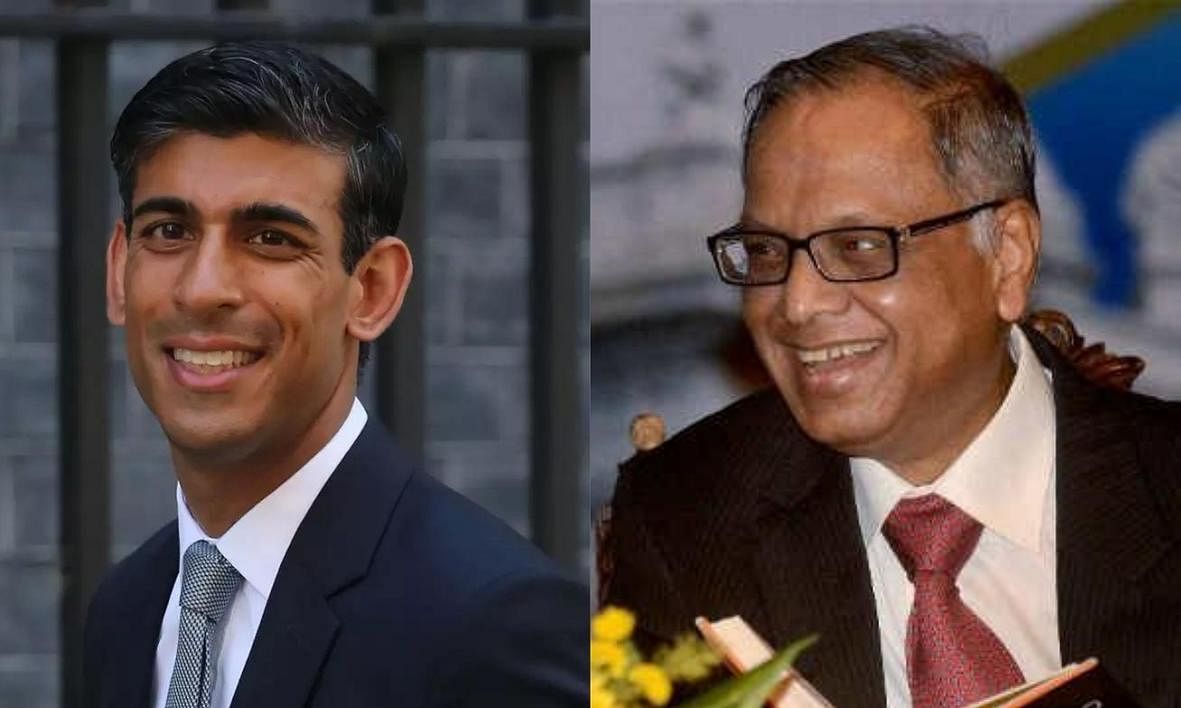 "It is a historic moment. Britain shows to the world that a migrant can also become Prime Minister of their country. It is a sign of a mature democracy," Balakrishnan said.

He also said it is good that a person of Indian origin is becoming Prime Minister there.

Former Infosys director and Padma Sri awardee T V Mohandas Pai said it is a matter of joy that a young person at 42 is becoming the Prime Minister of the United Kingdom. 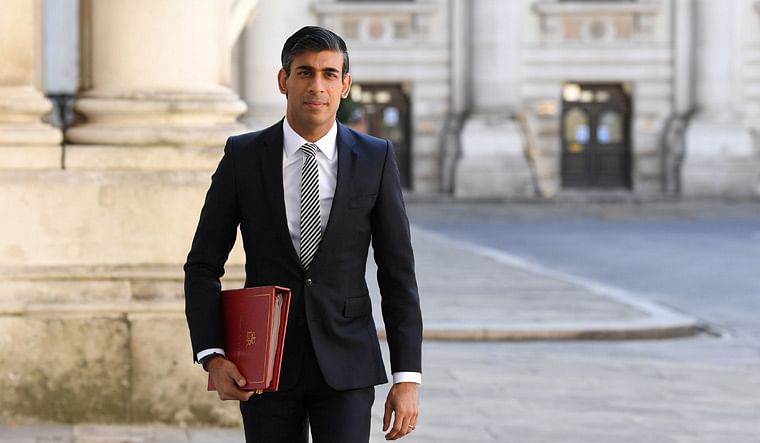 Former president of the Federation of Karnataka Chamber of Commerce and Industry Jacob Crasta said it is a matter of great pride for Indians as a person of Indian origin is becoming the Prime Minister of the country which had ruled India for 200 years.

"It is a pride for us Bengalurians as the son-in-law of Bengaluru is becoming the Prime Minister of the UK," Crasta told PTI.

He further said the development is good for India because it will pave way for UK technology to come to the country.

Crasta, who is a chairman of CM Envirosystems, was also optimistic that Sunak's rise will help India and the UK sign the Free Trade Agreement, which will pave way for great economic ties between the two nations.