The Supreme Court will on Thursday hear a petition challenging the appointment of Rakesh Asthana as the Delhi Police Commissioner. A two-member bench of Chief Justice NV Ramana and Justice Surya Kant is expected to hear this matter on Thursday.

The top court was hearing a plea by a lawyer seeking contempt action against Prime Minister Narendra Modi and Union home minister Amit Shah for the Centre's decision to appoint Rakesh Asthana as the Delhi Police commissioner days before his retirement date.

Ex-CBI officer Rakesh Asthana was last week appointed Delhi Police Commissioner despite being just three days from retirement. An order by the Union Home Ministry - to whom Delhi Police reports - said Asthana had been given a year's extension in service granted "in public interest".

Meanwhile, Sharma, in his plea, had also urged the court to declare the notification announcing the officer’s appointment as “illegal.” He had further argued that Prime Minister Narendra Modi and Union home minister Amit Shah are both party to this contempt of court. “

The announcement of Asthana’s appointment was made by the Appointments Committee of Cabinet (ACC). The Delhi Police reports to the Union ministry of home affairs (MHA).

During his stint in the CBI in 2018, he was engaged in an unsavoury spat with the then CBI Director Alok Verma with both of them levelling allegations of corruption against each other. 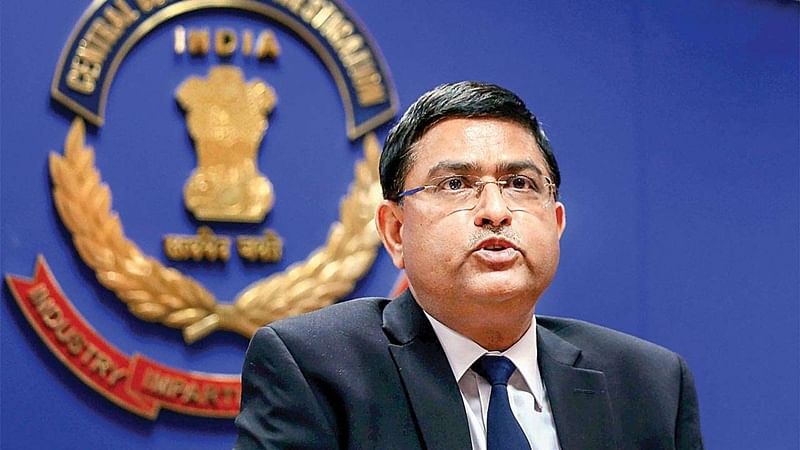