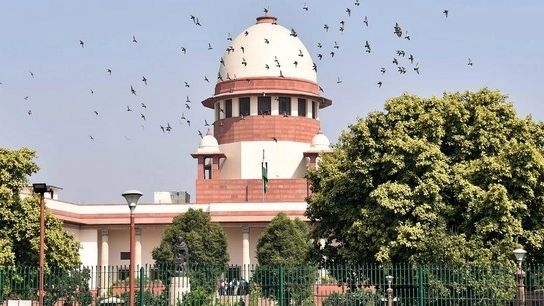 In cases of unlawful termination from a job, reinstatement with full wages will not be automatic, the Supreme Court of India decreed on Monday. The judgement was passed by a Bench of Justices Subhash Reddy and Sanjiv Khanna on an appeal by Allahabad Bank. The bank had put forth an appeal against an order of the Allahabad High Court order directing it to reinstate an employee with all benefits.

"The reinstatement with full back wages is not automatic in every case, where termination / dismissal is found to be not in accordance with procedure prescribed under law," a Bar & Bench report quoted the judgment as saying.

The respondent in the case had been a clerk and cashier posted in the bank's Aurangabad Branch. He had been suspended and then ultimately dismissed after being suspected of complicity in a fire that led to the burning of bank records. With his departmental and mercy appeal being rejected, the former employee had moved the Industrial Tribunal. On Monday, the Supreme Court modified an earlier High Court order, decreeing that the employee be granted a lumpsum monetary compensation. It contended that the worker in question had been in effective service with the bank for about six years and had attained the age of superannuation.