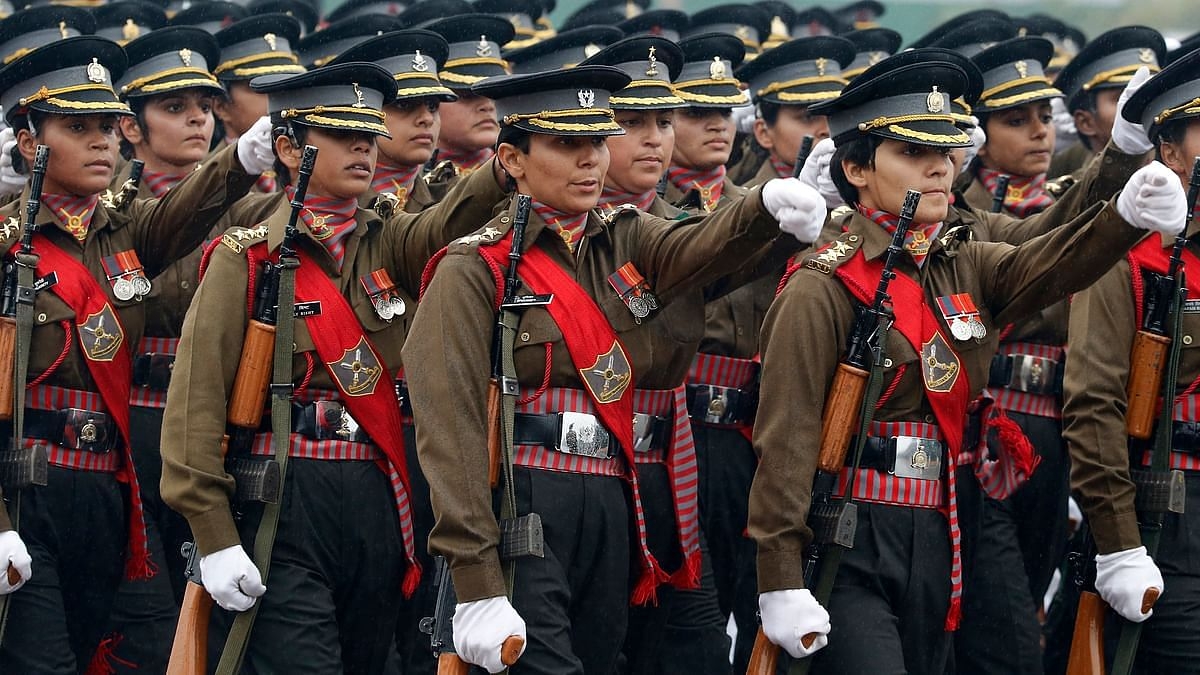 The Central government told the Supreme Court on Friday that Permanent Commission will be granted to 39 women officers of the Indian Army, reported India Today.

On October 8, Supreme Court gave one last opportunity to the Centre to resolve the issue of grant of Permanent Commission (PC) to 72 Women Short Service Commission Officers (WSSCO) in the Army.

The top court said the grant of PC should be with regard to its order of March 25 this year and thereafter it will close the contempt case filed by the women officers.

A bench of Justices DY Chandrachud and BV Nagarathna told Additional Solicitor General Sanjay Jain and senior advocate R Balasubramanian to personally look into the issue as its order was clear that if the women officers have got 60 per cent marks and they clear medical fitness tests and got clearances of vigilance and disciplinary, they need to be considered.

The women officers have alleged that the top court's March 25 ruling was not considered by the Army and all 72 of them were rejected from consideration for the PC at one go.

In its March 25 verdict, the Army was directed by the top court to consider granting PC to the WSSCOs subject to their obtaining 60 per cent marks in the assessment subjects, being found fit on medical criteria as per the August 1, 2020 order of the Army and having received disciplinary and vigilance clearances. On March 25, the top court had said that the evaluation criteria set by the Army for granting permanent commission to women SSC officers constituted "systemic discrimination" which has caused economic and psychological harm and an "affront to their dignity".