While announcing the repeal of three farm laws in November last year, Prime Minister Narendra Modi had promised to set up a committee to discuss the farmers’ demand for a legal guarantee on MSP

On Monday, seven months after farmers ended their protest at the borders of Delhi after forcing the repeal of the new farm laws, the Central Government notified a committee to resolve agricultural issues, including Minimum Support Price (MSP), with former Agriculture secretary Sanjay Agrawal appointed as the Chairman.

Crucially, the terms of reference of the committee did not mention any legal guarantee on MSP, one of the key demands of the Sanyukta Kisan Morcha of farmer unions that spearheaded the protest.

While announcing the repeal of three farm laws in November last year, Prime Minister Narendra Modi had promised to set up a committee to discuss the farmers’ demand for a legal guarantee on MSP.

A notification issued by the Ministry of Agriculture and Farmers Welfare said, “As per announcement of Hon’ble Prime Minister that ‘A committee will be constituted to promote Zero budget based farming, to change crop pattern keeping in mind the changing needs of the country, and to make MSP more effective and transparent & that the committee will consist of representatives of the Central Government and State Governments, Farmers, Agricultural Scientists and Agricultural Economists.”

Three members from Samyukta Kisan Morcha (SKM) are to be part of the MSP committee. SKM has been asked to send three names to the Centre, sources said. The committee has 26 members including farmer representatives.

While the committee has announced names of the representatives of other farmer groups, it has not mentioned the names of representatives of the SKM that led the farmer agitation against the three farm laws. “Three members from Sanyukta Kisan Morcha (names to be added on receipt),” the notification stated.

Meanwhile, on Monday, farmer leader Rakesh Tikait on Monday warned of a "country-wide agriculture hartal" if the demand for a legally guaranteed minimum support price (MSP) was not met by the Narendra Modi government.

Tikait, who is on a three-day tour of Bihar, also urged Chief Minister Nitish Kumar to restore the system of "mandis" and rued the absence of strong farmer bodies in the state.

"I will try to meet Nitish Kumar to press for the demand for restoration of mandis. Ever since these were disbanded, farmers of the state have been facing hardships which their counterparts elsewhere had feared when the Modi government brought its farm laws," the Bharatiya Kisan Union leader said.

He also claimed that scrapping of the Agriculture Produce Marketing Committee Act in 2006 has forced farmers of Bihar to resort to distress selling.

Tikait said farmers must now consider switching back to "hari khaad" (natural fertilisers) since chemically developed ones are environmentally hazardous and expensive.

"If it leads to a drop in productivity, so be it. The government has been turning a deaf ear to our demand for MSP guarantee since it knows farmers will not cease to produce and look for avenues to sell," he said.

"But the government should make no mistake. If needed, farmers of the country will go on an agriculture hartal, triggering a crisis that will bring the government on its knees," he warned. 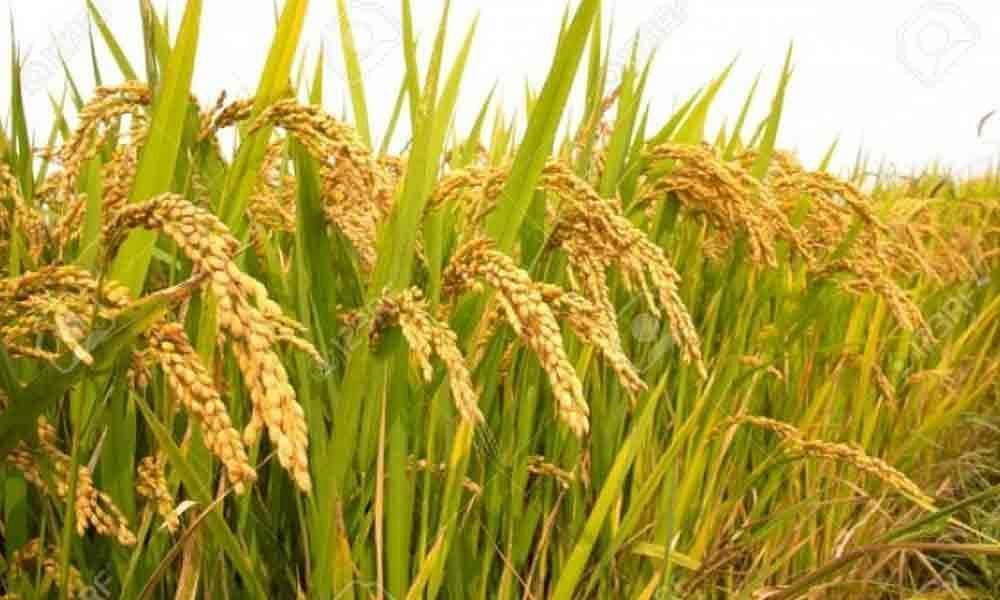