Rashtriya Kisan Progressive Association as a response to PM Modi's announcement on repeal of three farm laws, asks the states to help farmers by undertaking the agricultural market reforms and not get swayed by the anti-farmers lobby.
IANS 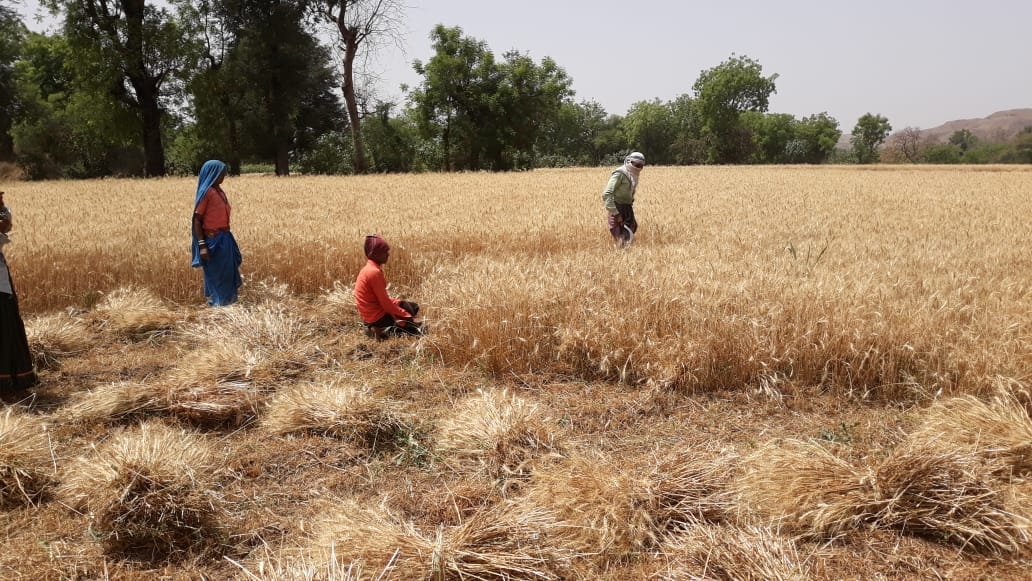 If India needs to assure its citizens of sustainable food security and low food inflation, it needs to help farmers by the market reforms undertaken recently.

Chintan Shivir of RKPA has decided to put forth the interest of Farmers and will do a mass campaign for consensus building to the crucial reforms which has been decided to repeal by PM Narendra Modi on November 19.

Emerging states like Bihar, the eastern part of Uttar Pradesh, Odisha, Jharkhand, Chhattisgarh and other marginalised pockets will be affected badly after this decision due to a small Anti-reform farmer leader.

These marginalised farmers, who are away from the national capital, were much hopeful with the recent three Farmers Act passed in Parliament which is now going to be repealed. In fact, 23 crops over which the MSP is provided affects only 33 per cent of the farmers by all means.

National President of RKPA Binod Anand asked categorically to these anti development agents that "which system will provide MSP for all the 87 varieties of Paddy and other varieties of crops from these emerging states, what crime have we done? Why are they killing our dreams and aspirations? These so-called farmer leaders want us to work in their farm as labour and helpers and force us to migrate."

The Incremental investments in Agri- infra, Agri- technology and democratisation process of value chain is now under threat. The status quo on inter-state movement of farmers produce will force them in the web of poverty. There were expectations for better price realisation for farmers produce by entry of more private players entering and setting up trading platforms, innovative supply chain and would have driven investment in Agri- warehouses and overall food Processing, generating lakhs of employment.