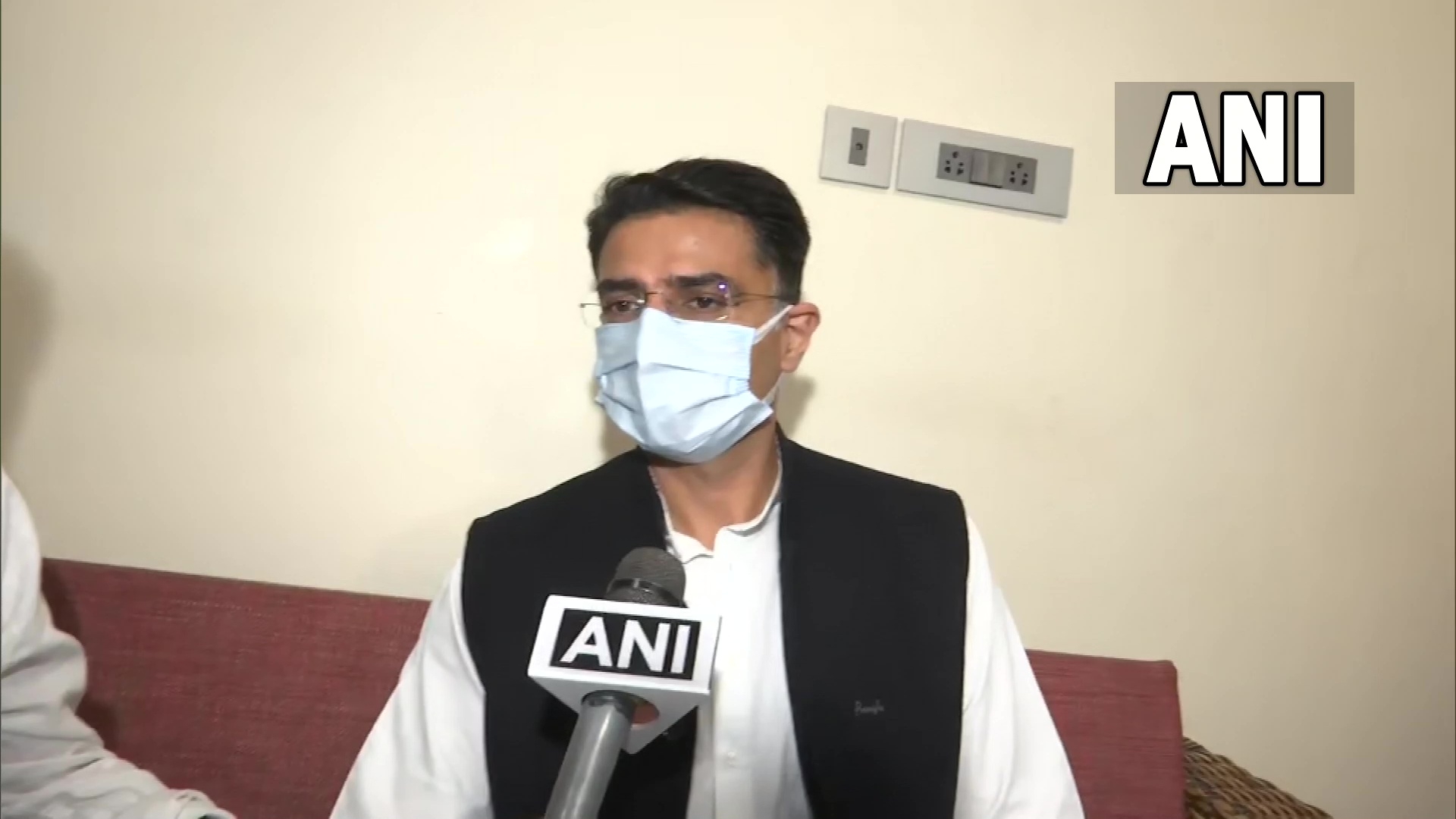 Congress leader Sachin Pilot on Sunday said that the three farm laws were forcefully imposed on people without any discussion and Prime Minister Narendra Modi had to apologise and withdraw them after immense political pressure.

"It'll be written down in history that the 3 laws were forcefully imposed on people without any discussion, an agitation went on for a year and Prime Minister had to apologise and withdraw them at the end after immense political pressure. Who will compensate for the loss?," Sachin Pilot told news agency ANI.

"People were beaten up, booked and called naxals, terrorists. Laws have been withdrawn after the matter couldn't be settled. Nation has seen that BJP failed on all fronts, be it inflation or farm laws. People are suffering, they'll give reply to Government in upcoming polls," he added.

Earlier, Sachin Pilot the Cabinet reshuffle initiated by the Ashok Gehlot government has sent a positive message across the state and denied any factionalism in the party.

Pilot, who was sacked as the deputy chief minister due to rebellion last year, said he is happy that the issues he had raised, including increasing the representation of Dalits in the Cabinet, have been addressed.

Fifteen new Rajasthan ministers will take oath at 4 pm at the Raj Bhavan in Jaipur. The new cabinet will see 12 new faces, including five from the Pilot camp. This is the first cabinet reshuffle of the Gehlot government which came to power in December 2018. 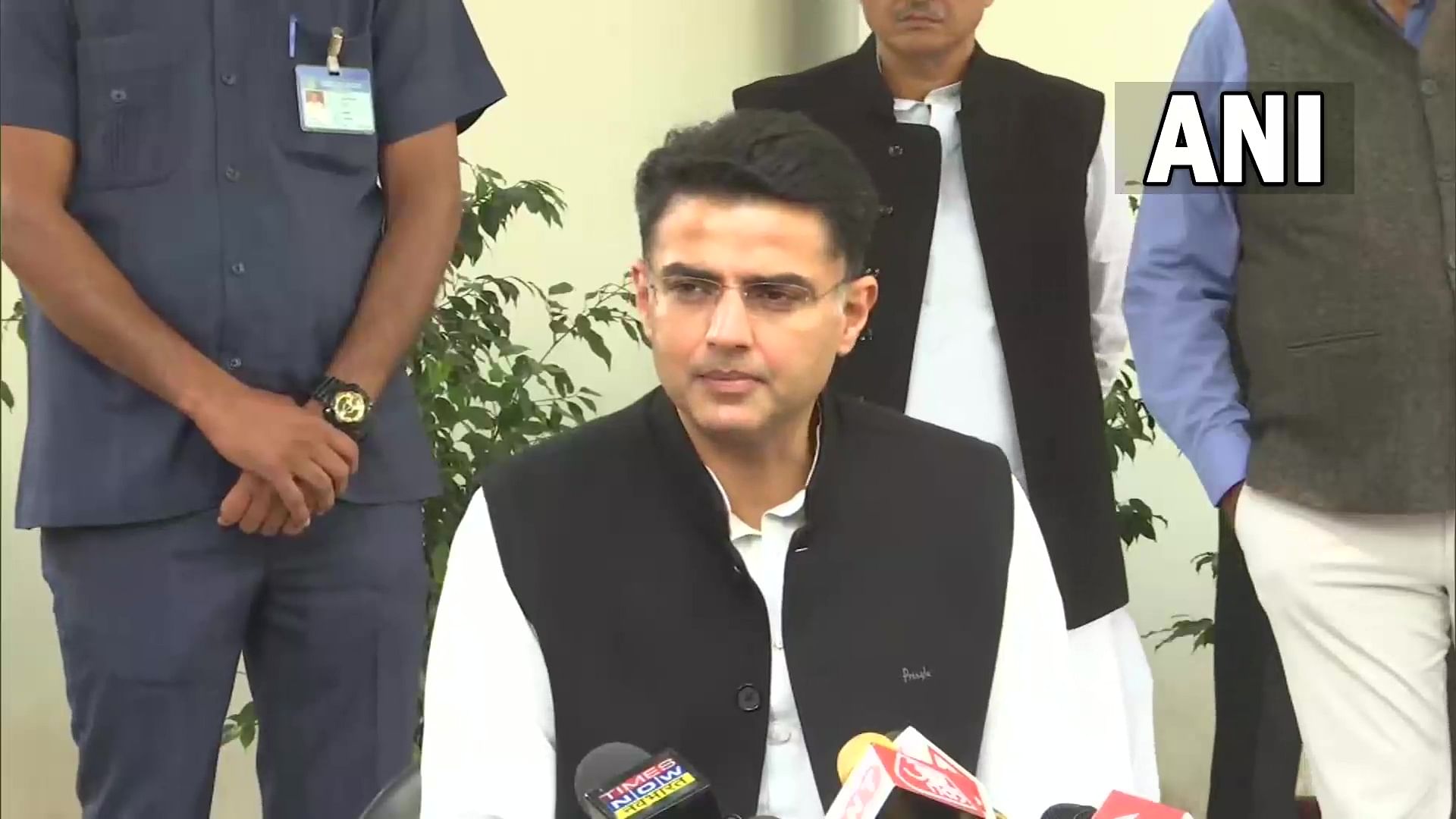