Raipur: A tribal minor girl of Aaldand remote village, Kanker, North Bastar region went to pluck and collect Tendu leaves, allegedly emerged as a wanted Naxal in a week time. A bounty of Rs 3 lakh was declared on her and Bastar police showed the minor girl as married. Meanwhile, villagers rejected the police claims and said the cops are telling lies. This response from the villagers and family members put a question mark over the whole surrender.

While speaking to media on May 13, 2021, Bastar Range Police IG Sundarraj P said, "the Naxalite couple Naxalites Arjun Tati and his wife Lakshmi Padda LOS members, who laid down their arms in front of the BSF on May 12 at Kamtera Camp in Kanker, have been found to be COVID-19 positive. Both were immediately brought to Kanker after their surrender and admitted to the hospital, the senior police officer said. 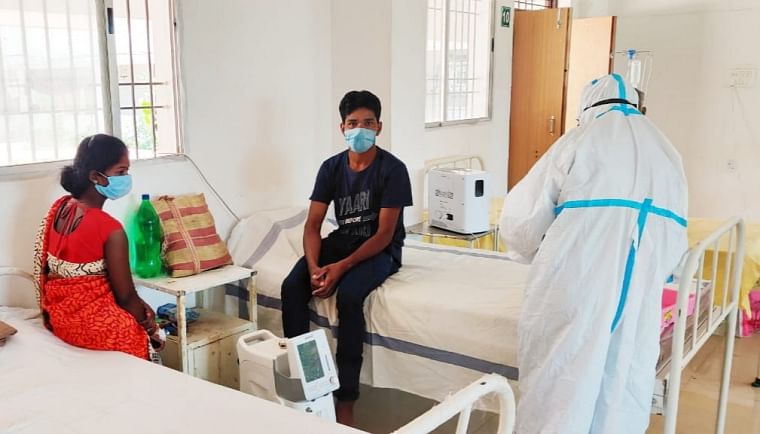 A reward of Rs 3 lakh each was declared on both of them, Sundarraj told to media. The duo were also involved in several major Naxal incidents.

"When the Naxalite couple is fully recovered, the police will finish the surrender formalities and question them. There are possibilities of more revelations in their interrogation," the IG mentioned.

However, the charges levelled by the police came under suspicion when villagers and family members denied her involvement in Naxal activities. 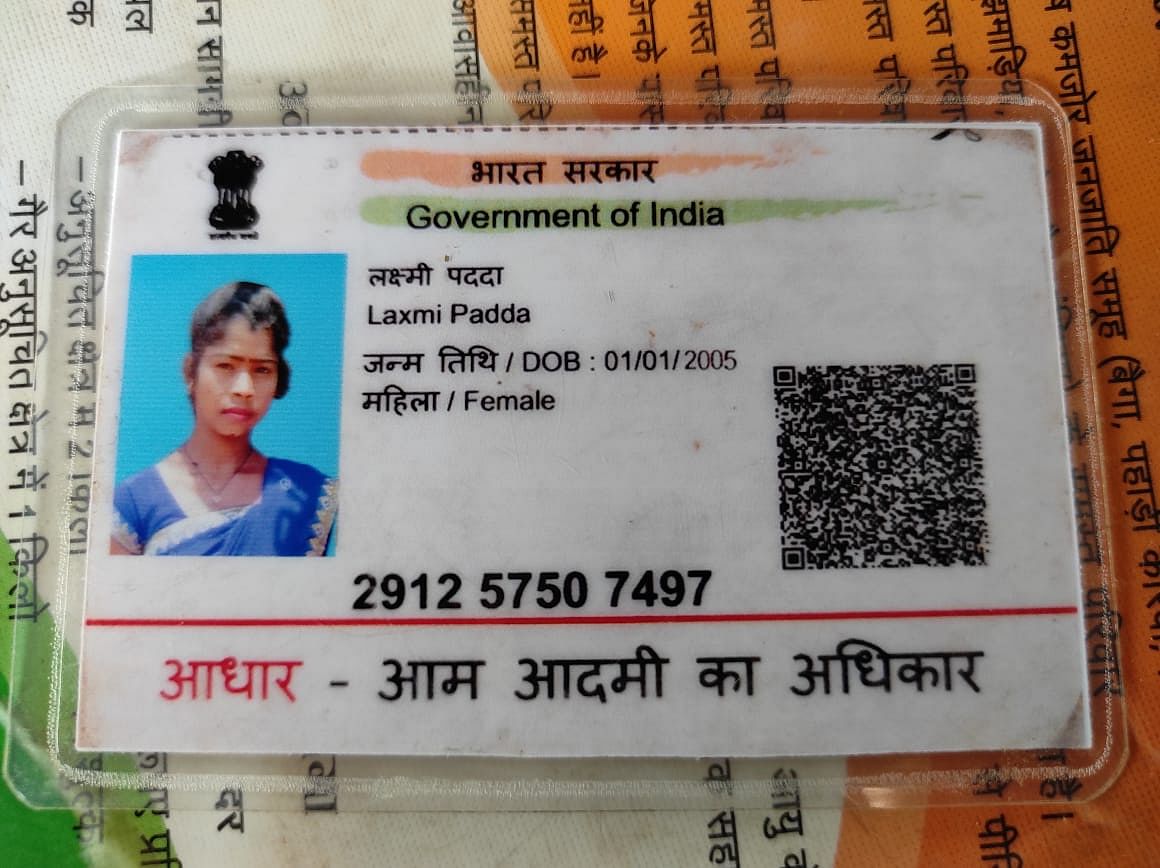 While speaking to FPJ, Mangu Ram Padda, brother of Laxmi Padda said, "she had gone to my maternal uncle’s house in Jarawar village to pluck tendu leaves but all of sudden she vanished and after two days we got information from media and newspaper that she has surrendered as a Naxal.

Laxmi’s mother, Sanno Padda said in Gondi that her daughter was not a Naxalite, nor she is married. "I had sent her with my brother to pluck tendu leaves," she said.

Kanari Panchayat village Sarpanch Mani Kachlam said, "she is a village girl and associated with our traditional ghotul team where she performs dance." "She is only 16 years old, and I have seen her Aadhar Card, how she became Naxal. Police claims were fake," said the Sarpanch. 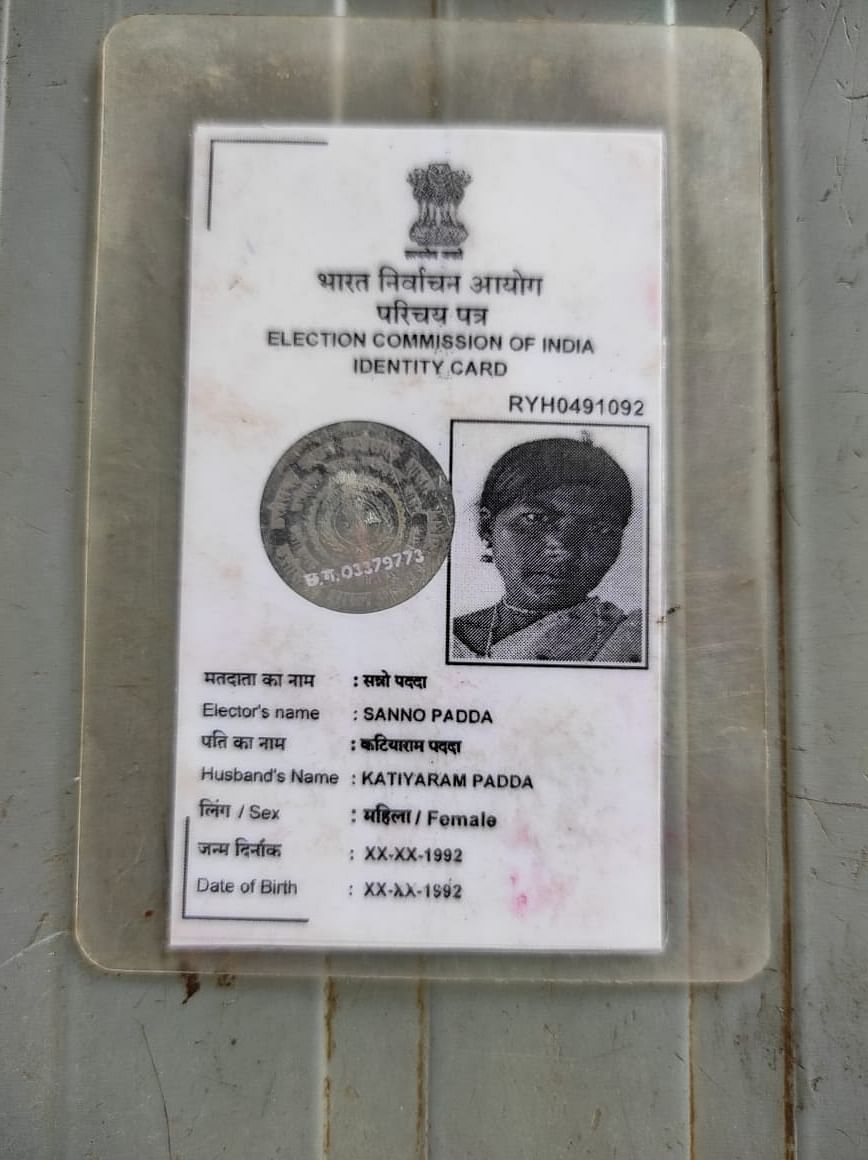 Congress MLA Narayanpur, Chandan Kashyap while addressing the media said, "these days police is picking up villagers branding them naxals either they arrest or show them surrendered as naxals or kill them in fake encounters." However, in the case the documents shown by the family members testifies that the girl is a minor.

Meanwhile, on the issue, Bastar police had not given any clarification till the date. 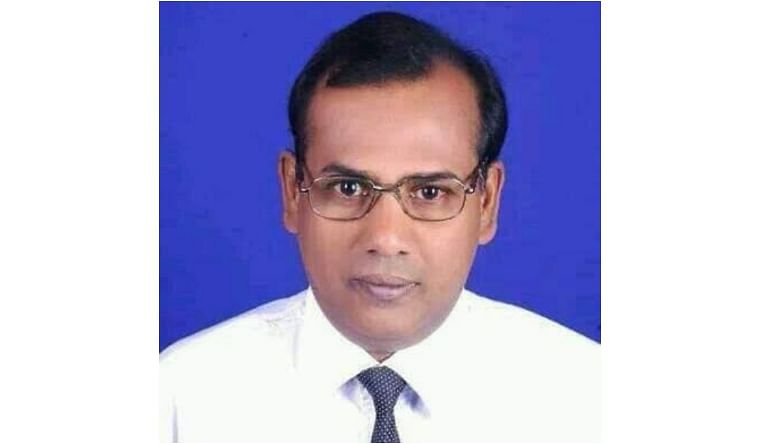