Patna: Airport police on Friday arrested a technician attached to a private pathology lab on charges of supplying fabricated and false RT-PCR certificates to air travelers. Police on Thursday had registered an FIR against the owner and employees of the Plasma diagnostics center at Rajabajar, two km from the airport on Bailey Road.

A negative RT-PCR is a mandatory certificate for the air travelers that need to be presented before boarding and those found positive were turned away from the airport.

About a dozen agents of private labs were engaged by the promoters of different diagnostic centers. They used to charge Rs 2000 per traveler for the issuance of negative report certificates and took Rs 1000 in advance. The agents used to note down details of the travelers, pass them on to the labs and within 30 minutes air travelers were getting reports in their mobile sets to allow them to board the plane.

Dr. Awinash Kumar Singh, additional chief medical officer submitted a report to DM confirming fake RT-PCR racket and filed an FIR against Rajabajar based diagnostic center. The owner has escaped, but a technician has been arrested. Police said they found fake RTPCR certificates issued by other diagnostic centers including Saral, General, and Hind labs

Police claimed about 20 centers were engaged in the job of fake RTP-CR certificates. On average, about 200 air travelers were allowed to board planes on the production of fake certificates. Incidentally, prompters of all private labs have gone underground as police investigations spread. 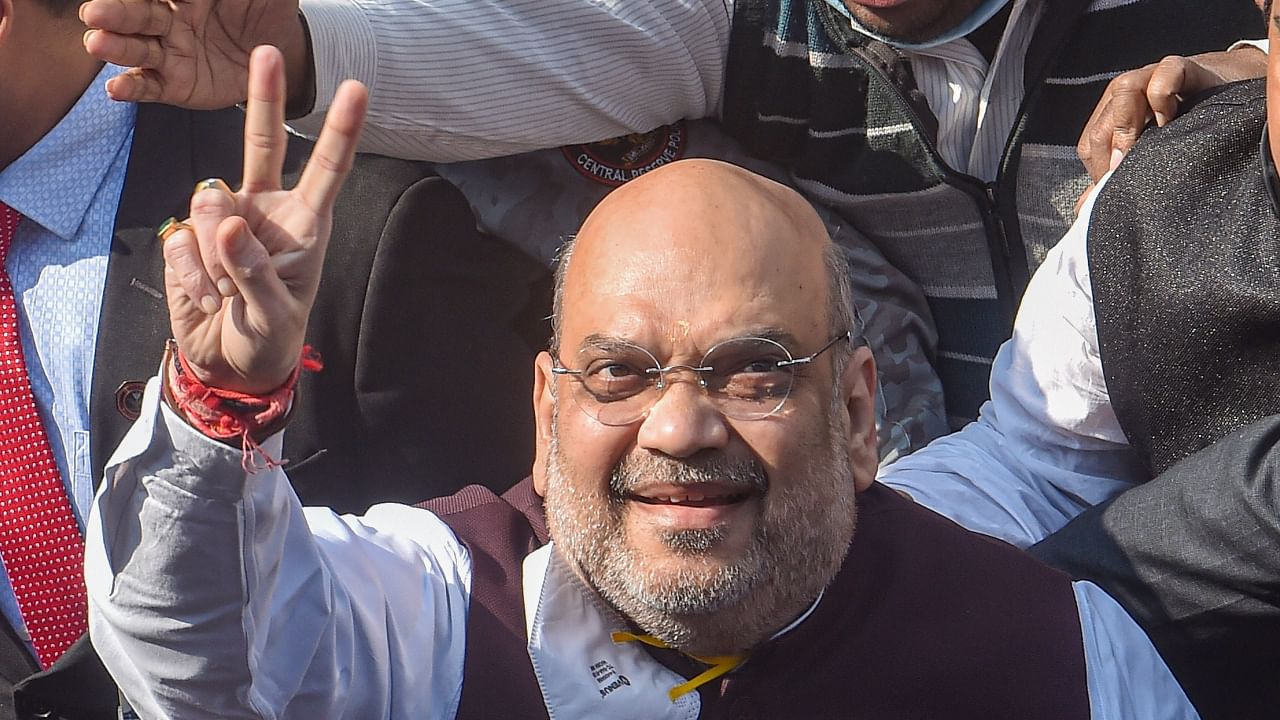