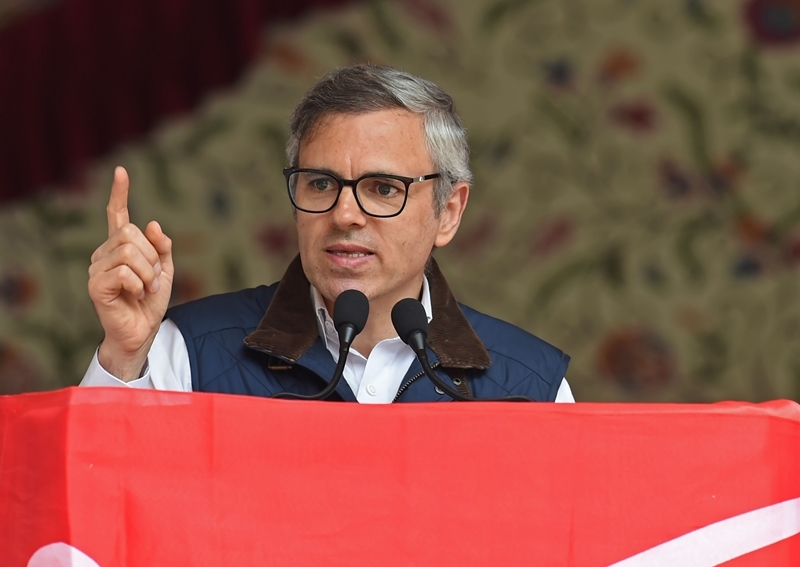 Polling for the third phase of District Development Council (DDC) elections in Jammu and Kashmir was disrupted on Friday after an election candidate was attacked. According to an update shared by news agency ANI, the incident took place in the Kokernag area of Anantnag, and the area has been cordoned off. His condition is reportedly stable.

Reacting to the same, former Jammu and Kashmir Chief Minsiter Omar Abdullah on Friday afternoon dubbed the reports at being "disturbing".

"I hope and pray that he survives the attack. Elections have always brought out the worst in those forces who have remained inimical to peace in Kashmir," he tweeted.

The polling for 33 DDC seats -- 16 in Kashmir and 17 in Jammu division -- began at 7 am but little enthusiasm was seen at the polling stations in the valley, the officials said. They said voter turnout in expected to pick up later in day as the polling is scheduled to conclude at 2 pm.