During a media briefing, she said since the LG was new, he might not have been aware of the constitutional provisions.

Senior AAP leader Atishi on Wednesday appealed to Delhi Lieutenant Governor Vinai Kumar Saxena to "not disrupt Delhi's constitutional framework and let the Delhi government-run the departments which fall under its purview".

She claimed that Mr Saxena had called a meeting of Delhi Jal Board (DJB) officials and issued them instructions despite the subject of water being the responsibility of the Delhi government.

During a media briefing, she said since the LG was new, he might not have been aware of the constitutional provisions.

"On May 30, Delhi LG called a meeting of DJB officials and issued them directions. Since he is new to the system, he might not be knowing the constitutional provisions. Land, law and order, police and now with the Municipal Corporation of Delhi (MCD) also being unified and brought under the Centre... it will come under him since he is a representative of the Centre. But education, electricity and water are subjects that come under the Delhi government," the AAP leader said.

She said such developments could lead to a chaotic situation in the national capital.

Noting that there will be chaos in this way, she said that residents will have to pay the price for this.

"How can Delhi be governed effectively if on one hand officers are summoned by the LG and given certain directions by him; and on the other hand, the elected government, which has jurisdiction over the respective departments that these officers belong to - like the DJB, Education, Health, Revenue departments, etc, will give some other directions to these officers," she said.

"Whose orders will these officers follow then - the LG or the elected government or neither? Hence, if Delhi's constitutional arrangement is besmirched or meddled with, then it will lead to absolute chaos all over the national capital. Effective governance will cease to exist in Delhi, and innocent residents will have to pay the price for the resultant state of disorder," she added.

Urging Mr Saxena to take stock of the subjects under him, the AAP leader said, "Cleanliness and poor waste management is a predominant issue in Delhi - no locality is properly cleaned due to MCD's incompetence over the past 15 years. It is my humble request to LG to focus on improving Delhi's law and order situation, women's safety issues, sanitation, and disposal of landfills. The LG must solve these problems if he wants to help the people of Delhi." The Delhi unit of BJP attacked the AAP and said they are scared that the failures of the Delhi government will be exposed by the "activeness of the LG".

"The AAP is having problems with the Lt Governor taking note of the city's problems and issuing directions to the officials. They fear that the failures of Kejriwal will be exposed by the activeness of the LG," said Delhi BJP president Adesh Gupta.

Mr Saxena took the oath of office last week. He replaced Anil Baijal, who resigned on May 18 citing "personal reasons". 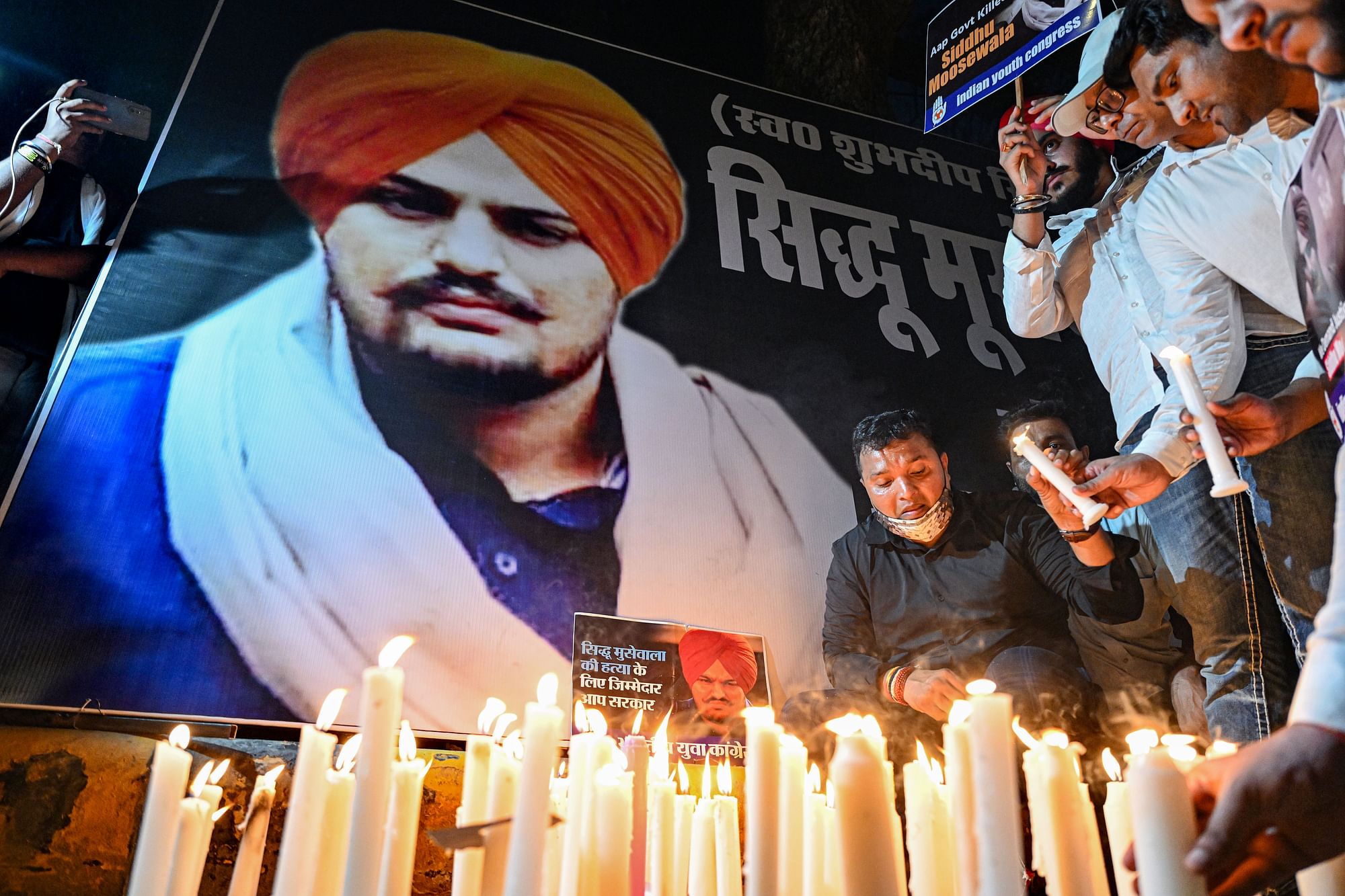