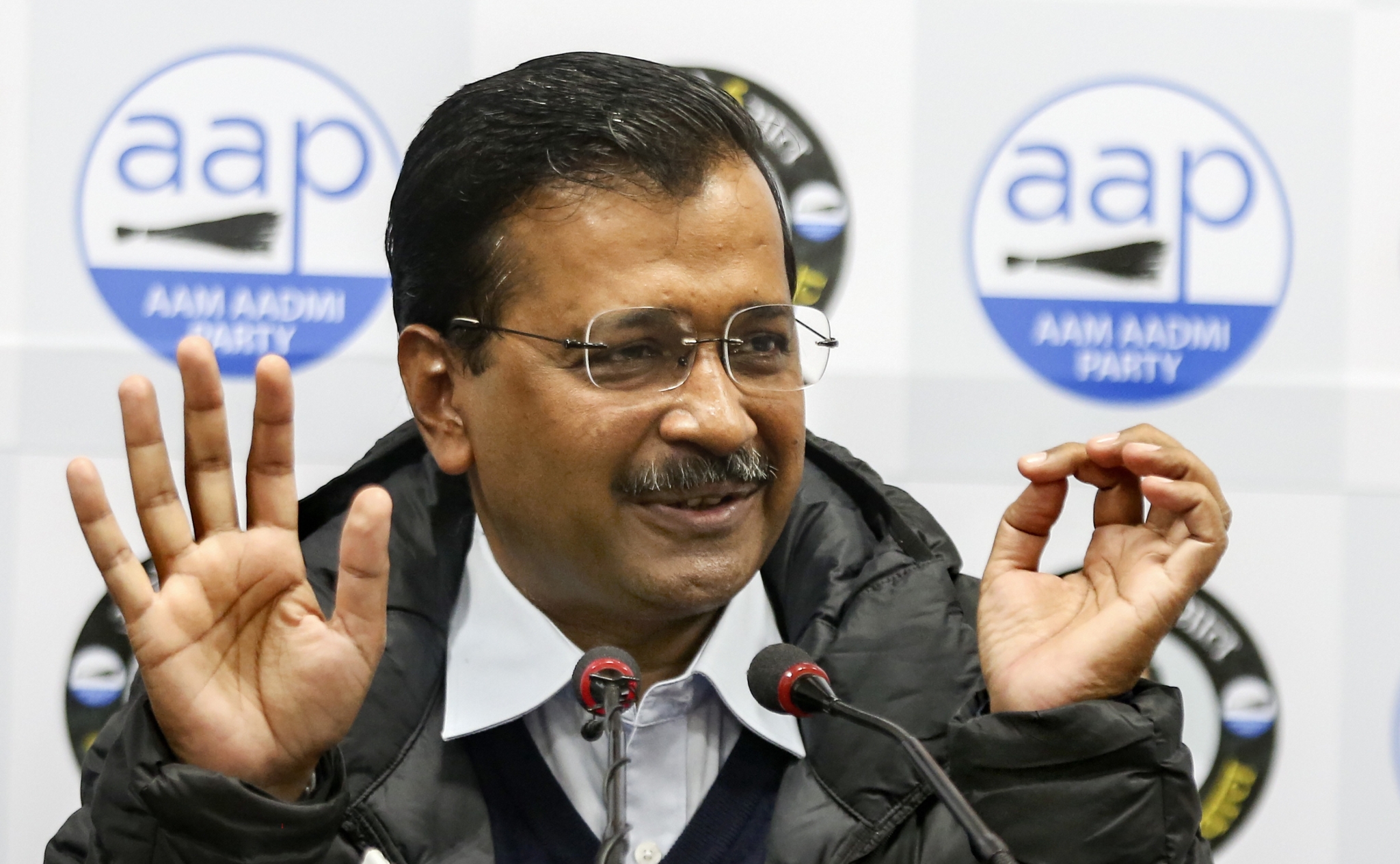 Washington Post columnist Vivek Wadhwa has slammed Delhi Chief Minister Arvind Kejriwal and his Aam Aadmi Party for misrepresenting his article and making false claims about the Mohalla Clinics in the national capital.

The Washington Post columnist referred to a DNA article and wrote, "I was clearly lied to by his health minister."

Opened in July 2015, Mohalla Clinics are part of the state government's affordable health initiative, these clinics provide services such as basic medical care for common illnesses like fever, diarrhoea, skin problems, respiratory problems, first aid for injuries and burns, dressing and management of minor wounds and referral services. The party’s goal was to setup 1,000 such clinics but could manage only 300, according to a October 2019 report.

The Vigilance Department had said, “Doctors in the mohalla clinics are making false entries of patients, hence making up to Rs 4 lakh per month, income touching more than that of the Prime Minister and the President. Everyone in the health department knows this, but are doing nothing."

According to the article, every doctor gets Rs 30 per patient per day in these clinics which are operational from 9 am to 1 pm. Delhi Elections 2020: BJP’s polarisation vs AAP’s development – who will triumph in Delhi?
Advertisement