Amid the ongoing arrests over hate speech at the Dharam Sansad, religious leader Yati Narsinghanand who organised an event in Haridwar last month that called for the genocide of Muslims, was arrested for objectionable remarks on women but not for the hate speech.

According to a report, however the police said that the religious leader has been issued a notice in the hate speech case also adding that he will be remanded in that case too.

According to a NDTV report, the current case against Narsinghanand - relating to misogyny - is based on a complaint filed earlier this month for his objectionable and derogatory remarks against women of other religions. The FIR invokes hate speech charges, in addition to charges of insulting women.

However, it does not pertain to the hate speeches at the Dharam Sansad in Haridwar.

Yati Narsinghanand is among the people named in the FIRs lodged over hate speeches at the Haridwar "Dharma Sansad" or religious assembly last month.

Jitendra Narayan Singh Tyagi, who was Waseem Rizvi before he converted, is the only co-accused to be arrested in the case so far. His arrest came nearly a month after the event, only after the Supreme Court intervention.

Read Also
Uttar Pradesh: Kapil Sibal urges Aligarh DM to intervene in next 'Dharam Sansad' event to be held on... 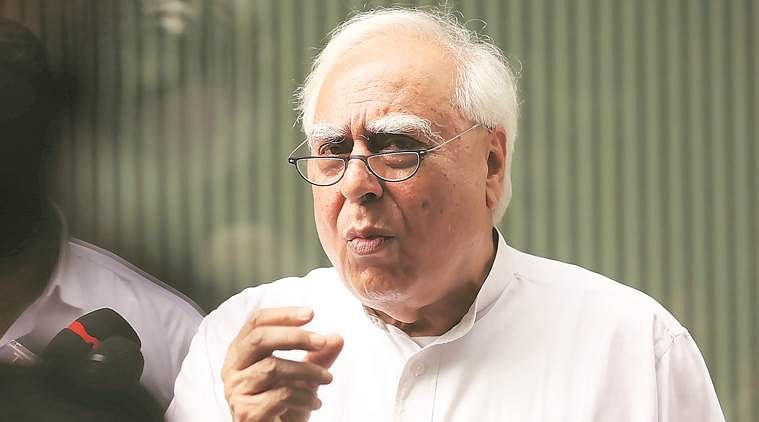