HomeIndiaDelhi MCD Elections 2022: About 45% voter turnout was recorded till 4 pm, as voting inches towards its conclusion

Delhi MCD Elections 2022: About 45% voter turnout was recorded till 4 pm, as voting inches towards its conclusion

Over 1.45 crore people are eligible to vote in civic polls in which 1,349 candidates are in the fray.

Delhi MCD Elections_ Voting for 250 wards begins; it is AAP vs BJP in the civic poll |
Follow us on

New Delhi: About 45% voter turnout was recorded till 4 pm in the Municipal Corporation of Delhi (MCD) elections, as voting inches towards its conclusion, according to State election commission.

The voting for civic body polls is underway amid tight security across the national capital.

Over 1.45 crore people are eligible to vote in civic polls in which 1,349 candidates are in the fray, setting the stage for the high-stakes civic polls largely seen as a three-way contest between the BJP, the AAP, and the Congress.

Delhi witnessed high-decibel campaigning by AAP and BJP which made top leaders, including The counting of votes will be done on December 7.

Voting began for the high-stakes civic polls in Delhi on Sunday, which are largely being seen as a three-way contest among the AAP, the BJP and the Congress.

Over 1.45 crore electors are eligible to exercise their franchise in the elections to the 250 wards of the Municipal Corporation of Delhi (MCD), the results of which may have ramifications beyond the national capital.

#MCDElections2022: Voting for the 250 wards of the Municipal Corporation of Delhi begins pic.twitter.com/xPgW7Z0xH4 Delhi witnessed high-decibel campaigning by AAP and BJP which made top leaders, including Union ministers, chief ministers of BJP-ruled states and MPs hit the streets for door-to-door campaigning and meetings to garner public support.

Polling will be held from 8 am to 5:30 pm and the votes will be counted on December 7. 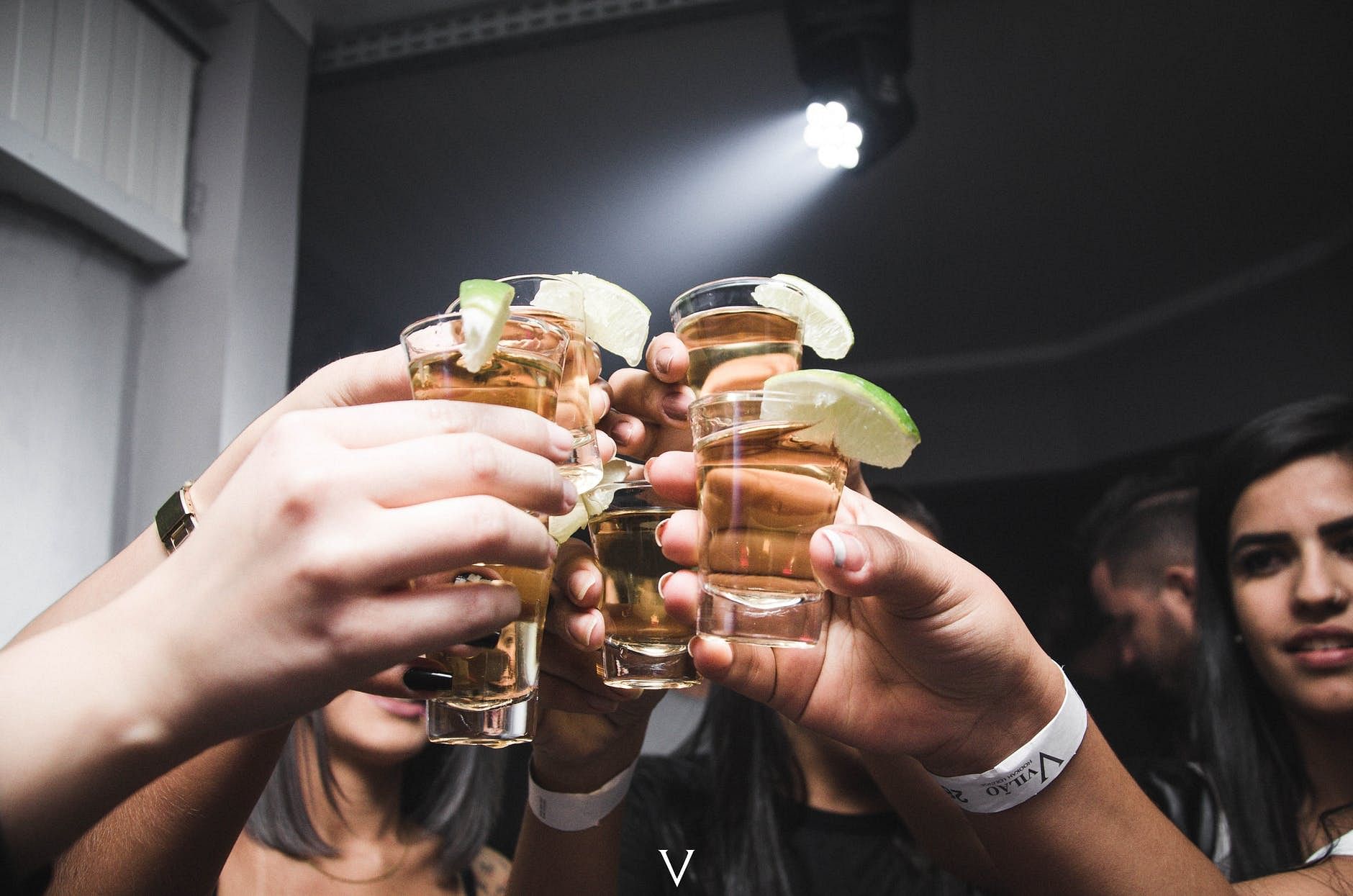 Delhi State Election Commission has set up 13,638 polling stations for the elections

BJP, AAP both claim they will emerge victorious

All political parties campaigned hard for the elections with the issue of cleanliness in the city figuring prominently in the political discourse.

BJP with its senior leaders and chief ministers of the party-ruled state held over 200 public meetings and roadshows.

The BJP, which has governed the civic body in Delhi since 2007, is looking to maintain its winning streak while the Aam Aadmi Party, which has a majority in the Assembly, is looking to make inroads in the first municipal election in the capital after the delimitation of wards.BJP leaders Nitin Gadkari, Meenakshi Lekhi, Piyush Goyal and Hardeep Singh Puri campaigned for the party.

Confederation of All India Traders (CAIT) along with 50 other trade associations of Delhi have declared their support for Bharatiya Janata Party (BJP) in the upcoming municipal polls.

Delhi Police is working round-the-clock to ensure the peaceful and orderly conduct of the polls.

This will be the first civic election after the fresh delimitation exercise. There were 272 wards in Delhi and three corporations- NDMC, SDMC, and EDMC in Delhi from 2012-2022 that later reunified into an MCD that had formally come into existence on May 22.