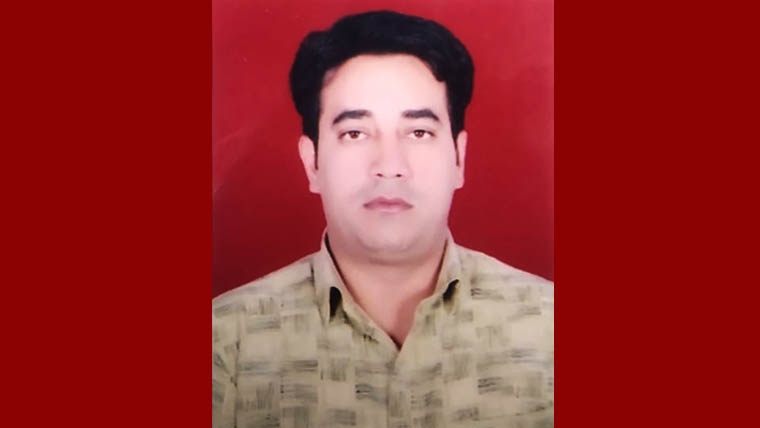 Amid violence in Delhi, a Police on Wednesday discovered the body of a Security Assistant in Intelligence Bureau (IB) from Chand Bagh Pulia.

The Intelligence Bureau officer was identified as Ankit Sharma, a resident of Khajuri Khas locality of northeast Delhi. As per a report by IANS, Sharma is believed to have died of a bullet injury and his body had injury marks of severe beatings. The deceased officer was missing since Tuesday evening.

While the clashes in north east Delhi continued for two days, atleast 20 people were killed and 189 people were injured. On Tuesday, violence over CAA escalated in northeast Delhi after police struggled to check the rioters who ran amok on streets, burning and looting shops. 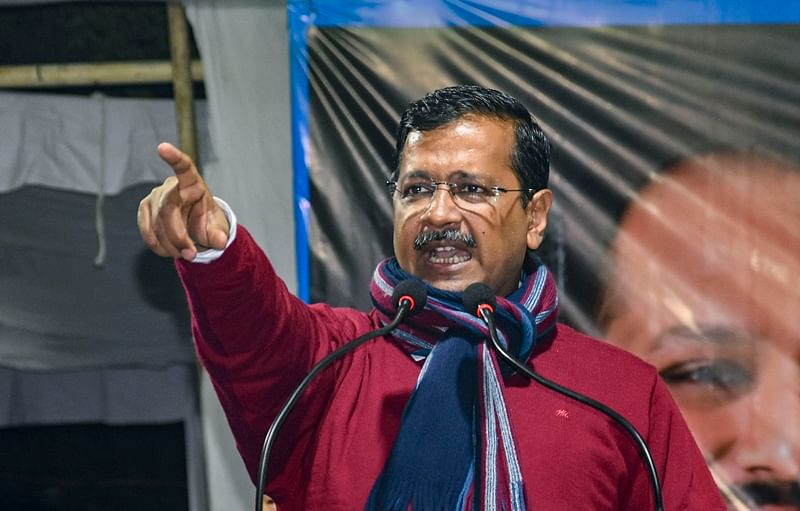 After days of silence on Delhi violence, Arvind Kejriwal says 'Army should be called in immediately'

Meanwhile, in a midnight hearing, the Delhi High Court directed police to ensure safe passage and emergency treatment for those injured in the violence over the amended citizenship law. The hearing took place at the residence of Justice S Murlidhar on an urgent plea seeking safe passage for the injured to medical institutions with adequate facilities. 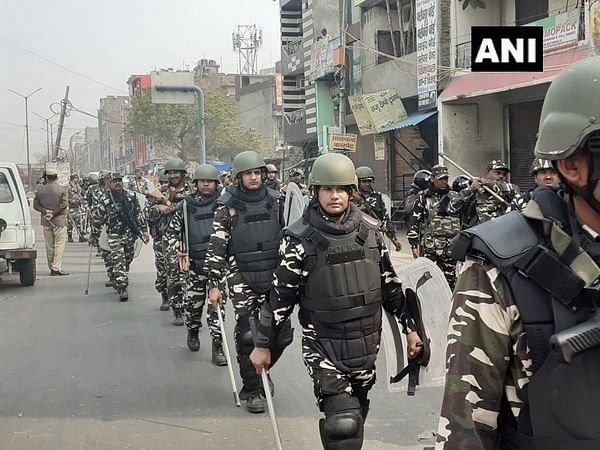