This year, the cut-offs are expected to be higher than last year as more than 70,000 students scored above 95 per cent this year in CBSE Class 12 Boards.
FPJ Web Desk 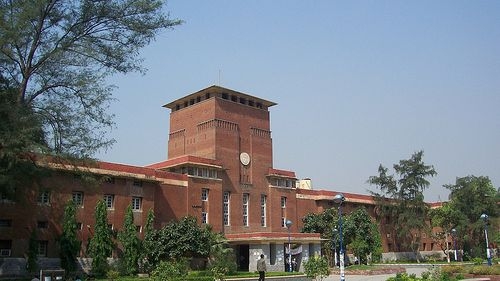 University is likely to release its first cut-off list by October 1 for undergraduate courses, a senior varsity official said on Tuesday.

The official said that by that time the results of the CBSE compartment examination, optional exams and improvement will in all likelihood be declared and the NEET, JEE exams would have also been over by then.

"We are planning to start by October 1. With October 2 and 3 being holidays, we will start the admission process by October 4," said Professor Pinki Sharma, Dean, Admissions.

The cut-offs are likely to be released by October 1.

Earlier, the varsity had planned to release the first cut-off list between September 8-10.

Sharma said they would have to take approval and also consult the IT team.

The Delhi University commenced the registration process of nearly 70,000 seats for undergraduate courses from August 2. The last date of registrations will be August 31.

Every year, DU receives the maximum applications from students of Central Board of Secondary Education (CBSE).

Last year, over 2.85 lakh applicants were from CBSE, followed by over 12,000 applicants from Board of School Education, Haryana and Council for Indian School Certificate Examinations (ISC). Most of the courses will have merit-based admissions while some courses have entrance-based process. The entrance test will be conducted by the National Testing Agency (NTA) between September 26 and October 1.

This year, the cut-offs are expected to be higher than last year as more than 70,000 students scored above 95 per cent this year in CBSE Class 12 Boards.

The registration process for postgraduate courses, MPhil and PhD courses had commenced on July 26. 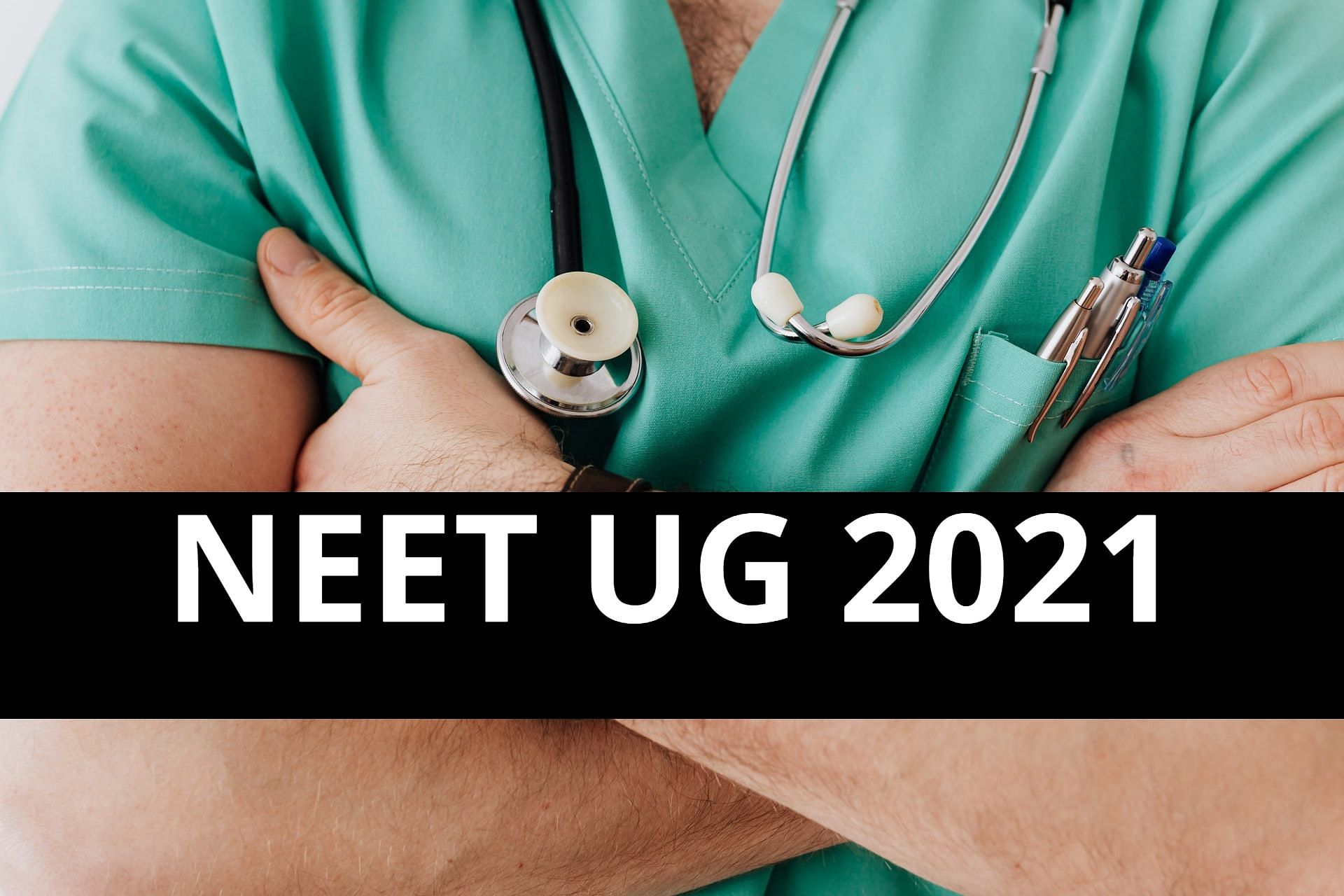