New Delhi: In a crime reported from the national capital's Burari area, an 18-year-old boy was abducted and murdered by two youths. It is calimmed that the horrific incident was inspired and executed in similarity to the Bollywood drama Apaharan.

The accused, Gopal (19) and Sushil (19) -- both residents of Burari -- took the victim along with them for a birthday party, police said, adding that they planned to demand a ransom of Rs 10 lakh.

On Sunday around 11.30 pm, police were informed that Rohan, a Class XI student, had gone missing from Burari. The father of Rohan said that he runs a business. On Sunday around 6 pm, Rohan left with his friend Gopal for a birthday party, but didn't return, a senior police officer said.

Gopal was contacted who said that Rohan had left the party around 10 pm. The location of the mobile phone of Rohan was found at Moradabad in Uttar Pradesh, the officer said.

During investigation, around 200 CCTVs were checked and analysed. 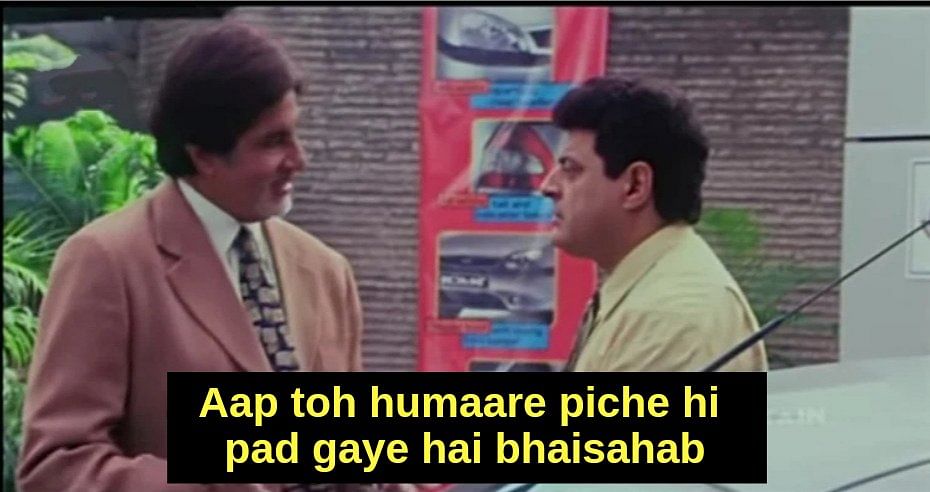 "Suspect Gopal was apprehended on the intervening night of Tuesday and Wednesday from Burari and interrogated where he narrated the entire sequence of kidnapping and murder of Rohan," Deputy Commissioner of Police (North) Sagar Singh Kalsi said.

On his instance, the body of Rohan was recovered from a plot at Harit Vihar, Burari, and one of his associates Sushil was also nabbed from Burari, the DCP said. Gopal disclosed that he works as cleaner at a showroom in Burari. He noticed that Rohan used to come with his father for shopping in the showroom, police said.

He thought that a good amount of money could be taken as ransom if Rohan would be kidnapped. He got inspired from Bollywood movie "Apaharan" and planned the kidnapping, police said.

He roped in his two friends. For the last one year, he had been keeping in touch with Rohan and became his good friend. They had planned to demand Rs 10 lakh as ransom, police said.

Gopal also took a room on rent on January 16. On Sunday evening, Rohan went with Gopal for his birthday party, police said.

The accused took Rohan to the room and after partying, they strangled him to death. They left the spot late night after deciding to dispose the body later. They had planned to make call for ransom the next day, Kalsi said.

On Monday, Gopal went to work and got to know that the family has approached police. He became nervous and informed his associates, police said.

They abandoned their plan of making call for ransom and to distract police, they took the mobile phone of the deceased to Uttar Pradesh. They continuously kept changing location of the mobile phone to give the police the slip, they said. 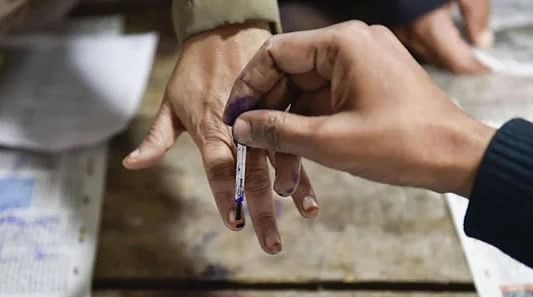