According to Central Pollution Control Board's (CPCB) Sameer app, the city's air quality index (AQI) stood at 449 in the severe category at 8 am on Saturday. It was 462 on Friday.
FPJ Web Desk 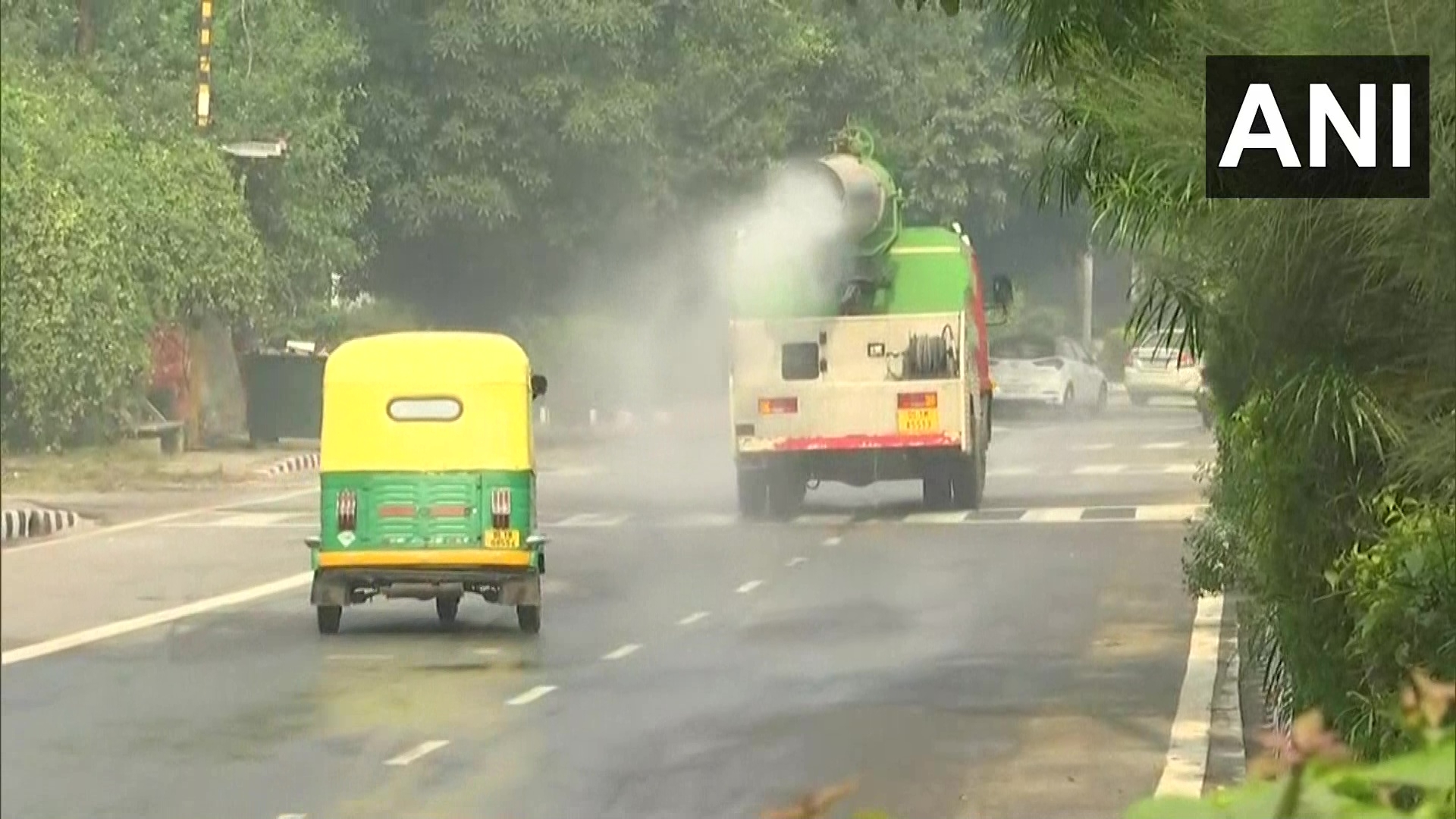 As an emergency measure, the Delhi government has started spraying water on roads with the help of anti-smog water tanks to reduce air pollution.

As per the information shared by Delhi Environment Minister, Gopal Rai, it has also banned 92 construction sites for violating norms.

The air quality in the national capital improved slightly on Saturday due to higher wind speeds, which are expected to clear out pollutants in the air over the next two days, weather experts said.

According to Central Pollution Control Board's (CPCB) Sameer app, the city's air quality index (AQI) stood at 449 in the severe category at 8 am on Saturday. It was 462 on Friday.

Due to rampant bursting of crackers on Diwali on Thursday despite restrictions in place, the air quality in Delhi was the poorest in five years post the festival with rise in incidents of stubble burning in neighbouring states.

The city's AQI slipped to the 'severe' category on Thursday night and continued its upward trend to reach 462 at noon on Friday.

The weather office has predicted strong surface winds that will help clear out pollutants in the city's air on Saturday.

Experts said the air quality degraded to severe in Delhi-NCR due to unfavourable weather conditions calm winds, low temperature and low mixing height and a poisonous cocktail of emissions from firecrackers, stubble burning and local sources.

The Ministry of Earth Sciences' air quality forecast agency, SAFAR, stated that stubble burning accounted for 36 percent of Delhi's PM2.5 on Friday, the highest in this season so far.

Delhi witnessed a cold morning on Saturday as the minimum temperature in the city was recorded at 14.7 degrees Celsius, normal for this time of the season.

The city will witness a partly cloudy sky with shallow to moderate fog in the morning and strong surface winds during the day, the India Meteorological Department (IMD) said on Saturday.

The maximum temperature is likely to hover around 28 degrees Celsius, it said. Humidity at 8.30 am was 78 per cent, the IMD said.

Weather scientists said the fog/smog condition has improved in Delhi-NCR as forecasted.

There was shallow fog and visibility remained in the 600 to 800 metre range reported at Delhi's two airports from 5.30 am to 9.30 am, weather office said.

"Due to westerly to northwesterly winds set in and have also reached a speed 8 to 15 kmph and some humidity reduction or moisture dry up," it said in a statement.