He was arrested by the Delhi Police.

A man, who works as driver at a taxi stand near Pankaj Plaza in the PS Madhu Vihar area in Delhi, set the taxi stand on fire after the owner of the taxi stand scolded and misbehaved with him. He was arrested by the Delhi Police.

"The accused, who also works as a driver has revealed that yesterday the owner of the taxi stand had scolded and misbehaved with him which infuriated him and he set the taxi stand on fire. A case under appropriate sections of law has been registered in this regard," Delhi Police said.

As per the update by Delhi Police, the five persons who were sleeping at the taxi stand sustained burn injuries in the incident. 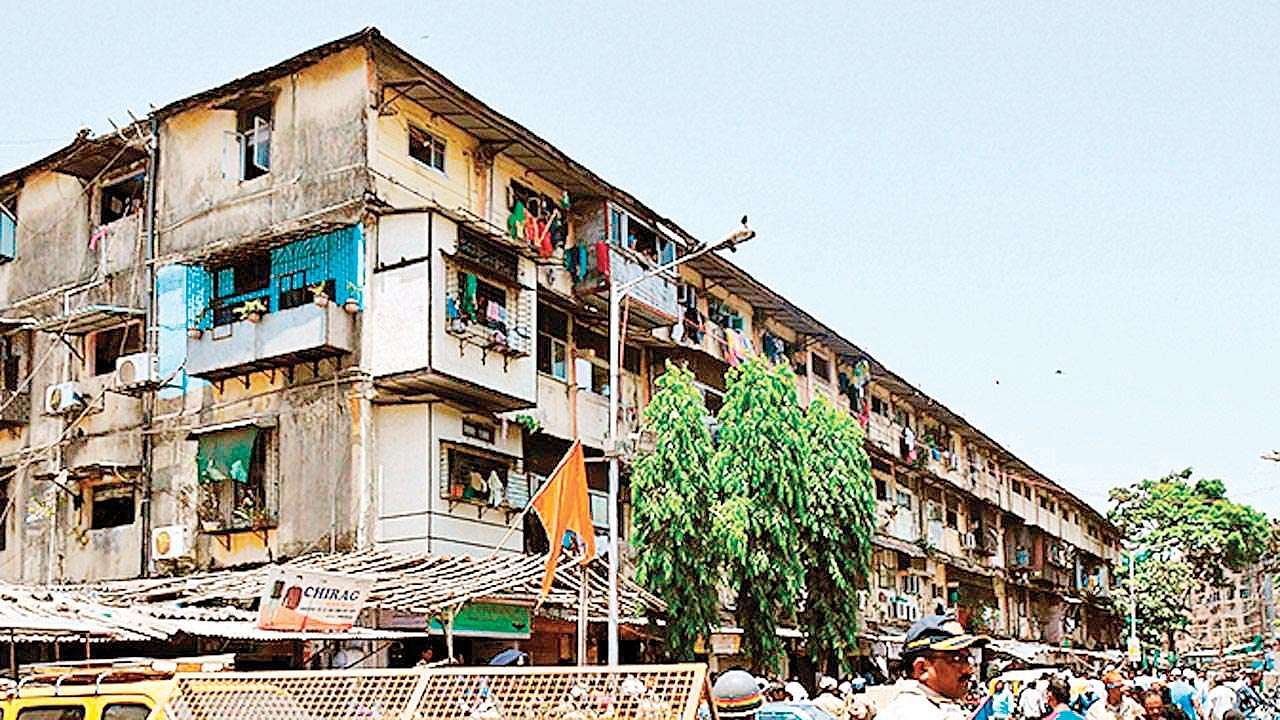