In its letter to Twitter India and Delhi Police, the Commission said that almost all the tweets are portraying children completely naked and many of them also depict brutal rape and other non-consensual sexual activities with children and women.

"Videos of child pornography were shared on Twitter and were sold for Rs 20. Twitter is yet to delete them and report it further. We have summoned the head of Twitter India and have sought a report. We have also summoned Delhi Police and have sought immediate action," DCW chief Swati Maliwal told ANI. DCW said these tweets are openly depicting videos and photographs of sexual acts involving children.

In its letter to Twitter India and Delhi Police, the Commission said "Almost all the tweets are portraying children completely naked and many of them also depict brutal rape and other non-consensual sexual activities with children and women. Shockingly, some of these videos even depict rape with children and women while they are asleep!"

"Some of the twitter accounts engaging in these criminal acts appear to be running a racket wherein they seek money for providing pornographic and rape videos of children and women from other users of the social media platform," said DCW. The Commission claimed there appear to be hundreds of such objectionable videos on the social media platform which are openly displaying child pornography and rape videos of women and children.

DCW expressed it as deeply distressing that such illegal acts involving sexual abuse of children and young women are being publicized openly through the social media platform Twitter. The Commission said it wishes to ascertain the steps being taken by Twitter to prevent such "filthy and outrightly criminal acts" being propagated through its medium as well as the systems in place in the platform to immediately report the same to law enforcement agencies.

"Now therefore you are hereby summoned to appear before the Commission for the purpose aforementioned on September 26. If you fail to comply with this order without lawful excuse, you will be subjected to the consequences of non-attendance as provided in law," stated DCW. 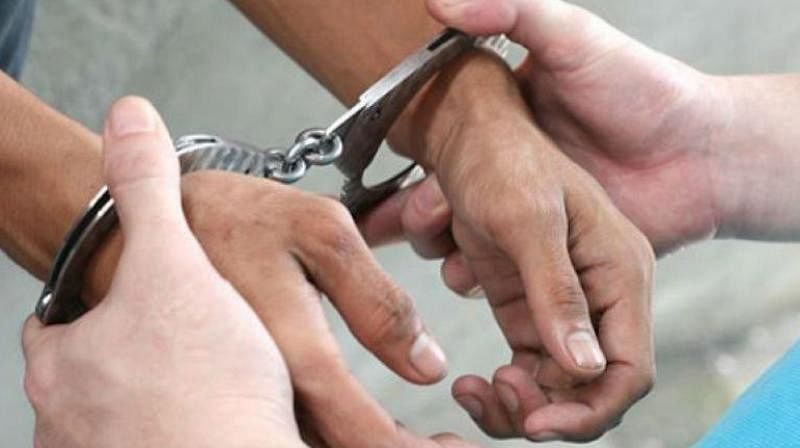