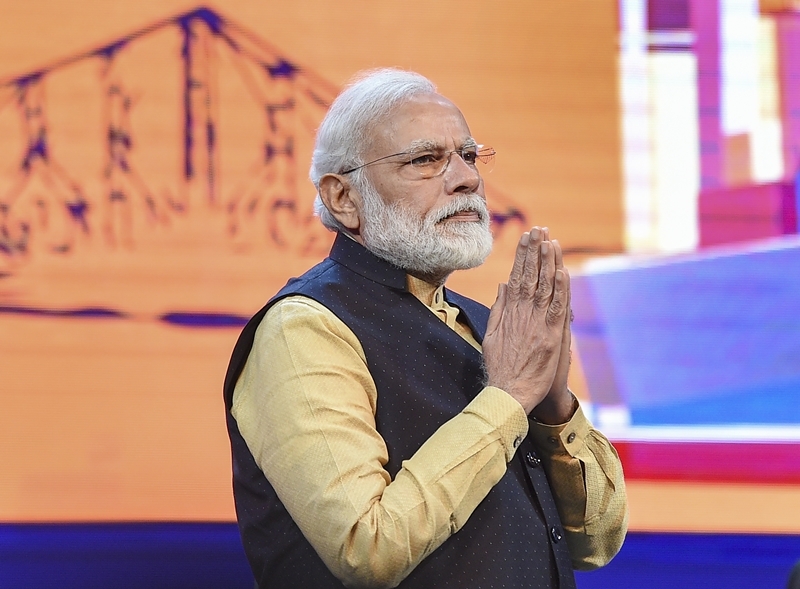 New Delhi: In a move aimed at reaching out to the influential Jat community ahead of the crucial Delhi Assembly polls, the BJP has decided to seek services of its ally Jannayak Janata Party (JJP).

Sources stated that the JJP leader has been specially brought in to seek out the Jat votes, a dominant caste in the urban villages of the west and north Delhi. 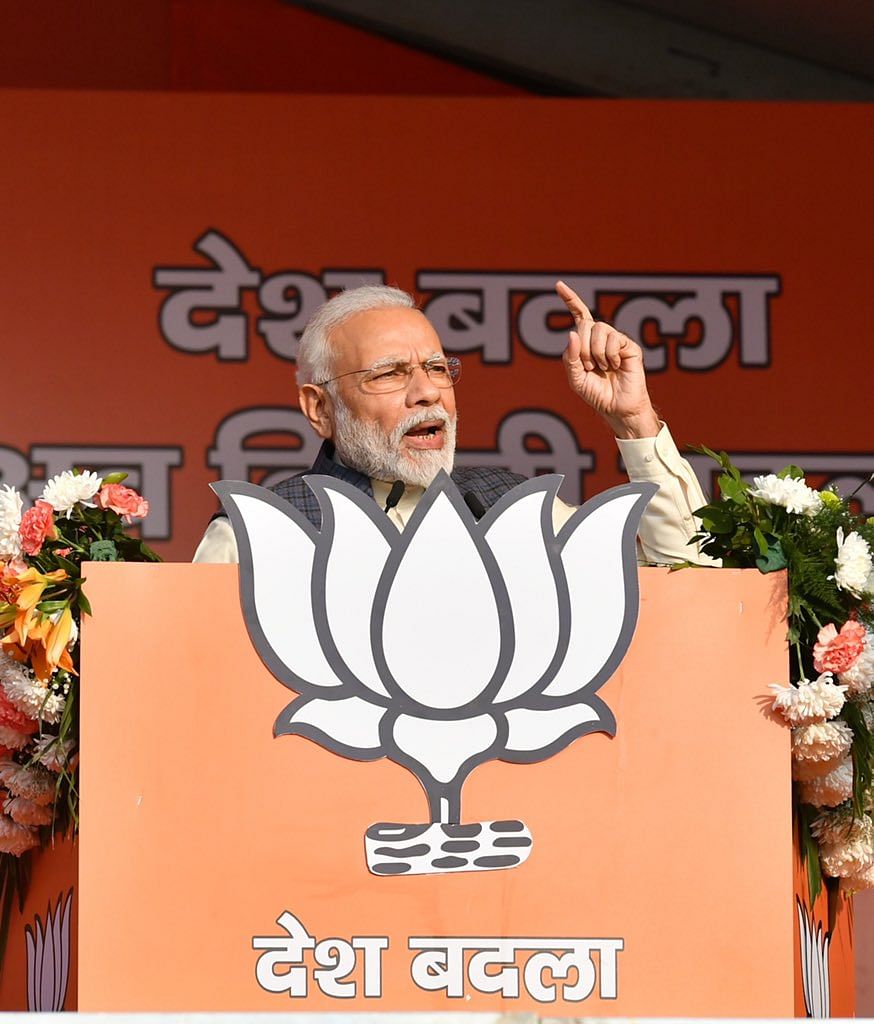 Chautala is expected to pitch for votes for the local BJP candidates in the polls scheduled for February 8. The JJP and BJP are allies in the Manohar Lal Khattar-led government in Haryana.

The rally comes close on heels of another such campaign by Bihar ally and Chief Minister Nitish Kumar in the national capital seeking votes for the BJP in the ongoing tussle with the Aam Aadmi Party.

This will be Modi's second rally in two days. With just two more days left for campaigning, the rallies of the Prime Minister are being considered as the most important for creating an atmosphere in favour of the local party unit.

With Modi, BJP chief Jagat Prakash Nadda and Union Home Minister Amit Shah, are leading a team of central ministers, party chief ministers and other senior leaders in the campaign for the 70-member Delhi Assembly.

The Prime Minister, in his first rally out of the two on Monday, lambasted the Opposition for allegedly fuelling anti-CAA protests in Jamia and Shaheen Bagh. He said that these protests are ruining the harmony of the nation.

The counting of votes for the high-stakes elections will be conducted on February 11.