Deendayal Upadhyaya was a firm follower of Hindutva ideology. His 105th birth anniversary is on Saturday, September 25. Here are some lesser known facts about the great leader
FPJ Web Desk 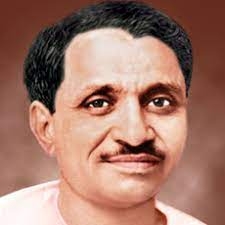 One of the greatest Indian politicians, Deendayal Upadhyaya is still remembered for his great contribution. He was a firm follower of the Hindutva ideology, espoused by the Rashtriya Swayamsevak Sangh (RSS).

Upadhya was one of the initial leaders, who believed in developing an indigenous economic mode.

Deendayal Upadhyaya was born on 25 September, 1916, in a village of Nagla Chandraban. He was born in a Hindu family. His intellectual skills were very evident since childhood. This made him a unique personality. He was always rooted to the Indian traditions and values.

On Deendayal Upadhyaya's 105th birth anniversary, here are some of the lesser known facts about the great leader:

1. Deendayal Upadhyaya was also known as Pandit ji for his simplicity and ordinary clothes. One of the major incident was when he appeared in the civil services examination hall wearing the traditional Indian dhoti-kurta and cap.

2. In 1940s, Upadhyaya started the monthly publication ‘Rashtra Dharma’ in 1940s to spread the Hindutva ideology. He was also the 10th president of the Bharatiya Janata Sang (BJS), from December 1967 into 1968.

3. Upadhyaya lost both his parents when he was eight years old. He was raised by his maternal uncle.

4. He attended a high school in Sikar, Seeing his dedication and hard work the Maharaja of Sikar gave him a gold medal. Also rupees 250 to buy books and a monthly scholarship of rupees 10.

5. Upadhyaya engaged with RSS and became a lifelong Pracharak of the RSS. He also served as the Pracharak for the Lakhimpur district, in1955, and as the joint Prant Pracharak (regional organizer) for Uttar Pradesh.

6. A set of concepts were drafted by Upadhyaya as political programs and it was adopted in 1965 as the official doctrine of the Jan Sangh.

7. He died mysteriously on 11 February, 1968 .The Central Bureau of Investigation (CBI) investigation team discovered that Upadhyaya had been pushed out of the coach by robbers just before the train entered Mughalsarai station. 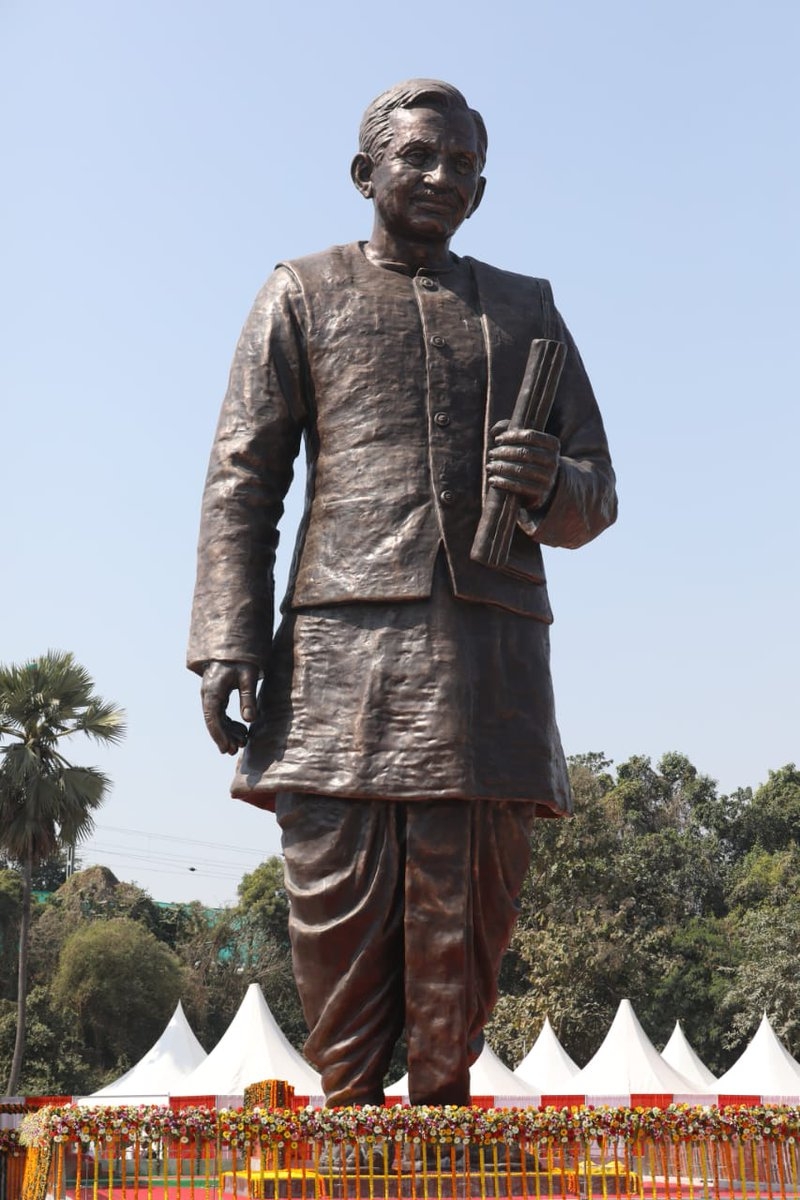 8. The BJP state government in UP renamed the Mughalsarai station in honour of Upadhyaya as 'Deen Dayal Upadhyaya Junction'.

10. The Indian Postage issued stamps in his honor in the following years:- 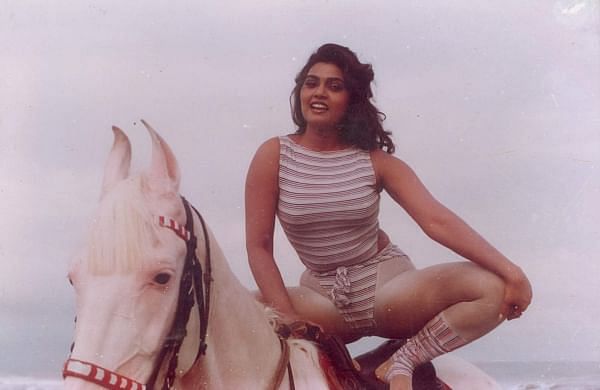