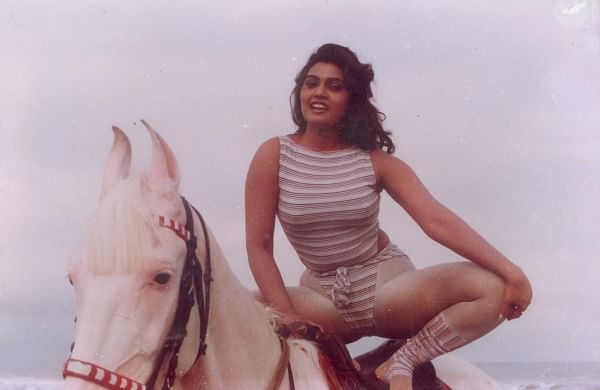 On the legendary actress' death anniversary, here are some lesser known facts about her: 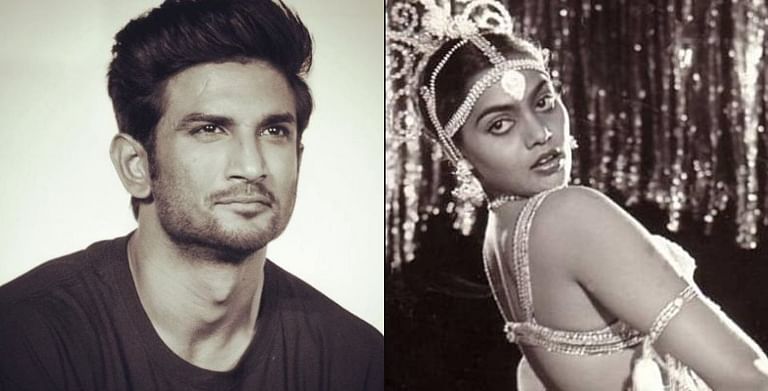 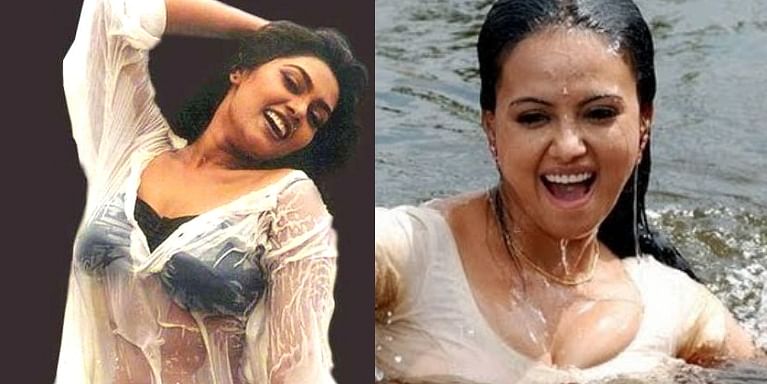