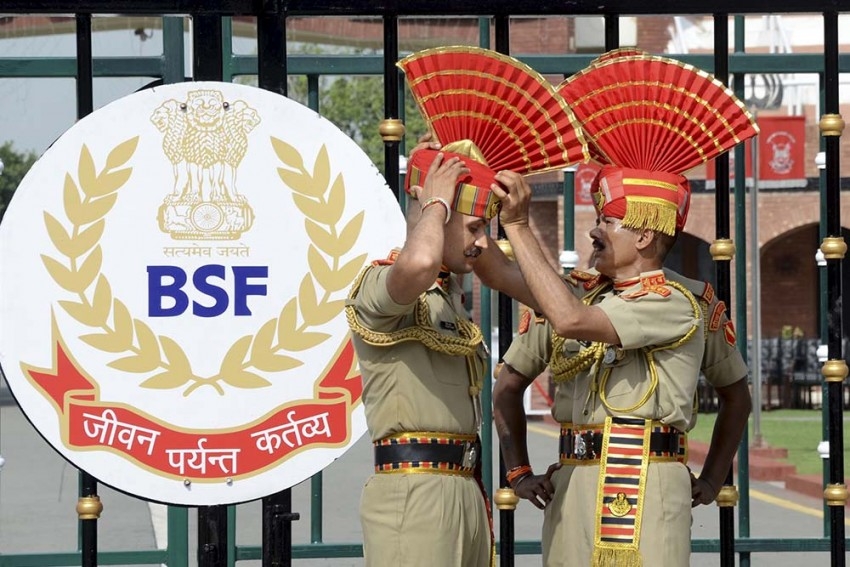 Kolkata: A day after ruling Trinamool Congress passed the resolution against the increase in jurisdiction of the BSF, BSF ADG Y B Khurania (Eastern Command) said that though the jurisdiction has been increased but the power of BSF is not increased by the central government.

“There is some apprehension that the BSF will now start to interfere with the law and order of the state after its jurisdiction has been increased. It is not correct at all, as we are not given any additional power and we work collectively with the state police,” said Khurania.

Notably, in October this year the BJP led central government amended the BSF Act and extended the jurisdiction of the BSF to 50 kms from the existing 15 kms from the international border. Section 139 of the Border Security Force Act, 1968, empowers the Centre to notify the area and extent of the border force’s operational mandate.

The Eastern Command ADG also added that the BSF doesn’t have the right to probe any investigation but hands over anyone who is stopped from crossing the border to police for further probe.

Referring to TMC MLA Udayan Guha’s comment that BSF ‘misbehaves’ with the women at the border, Khuarnia said 4,000 Mahila Seema Prahari have been deployed under the Eastern Command and also that there are CCTV cameras so no one misbehaves with anyone.

“We do our best not to open fire. Incidents of firing have gone down over a period of time. There are times when our own troops are attacked and injured. Anyone can see whether BSF misbehaves with women or not. Women praharis are used to check the women,” said Eastern Command ADG.

Staying firm on his comment, TMC MLA said that people should visit the borders in person to witness the ‘wrongdoings’ of the BSF. 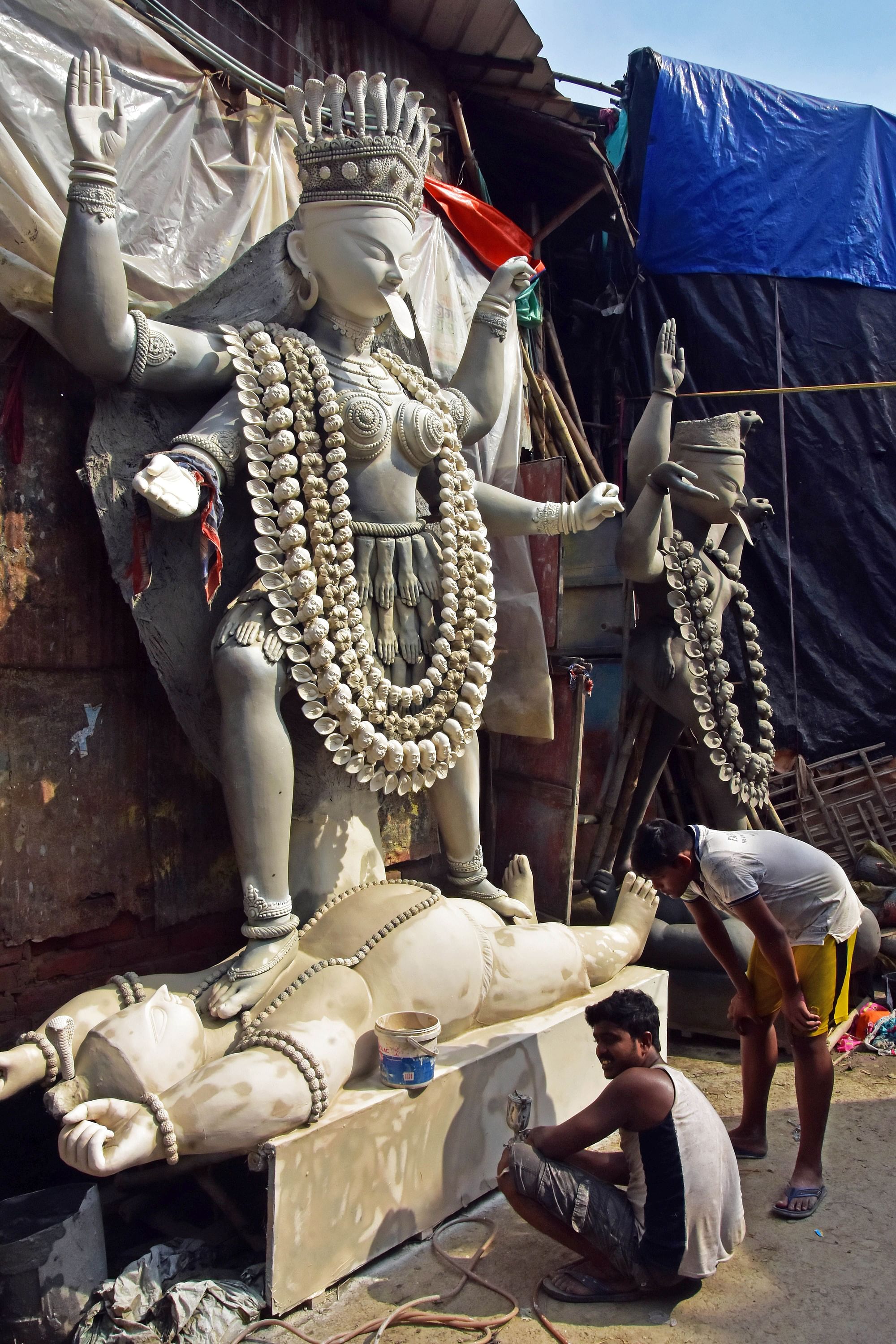