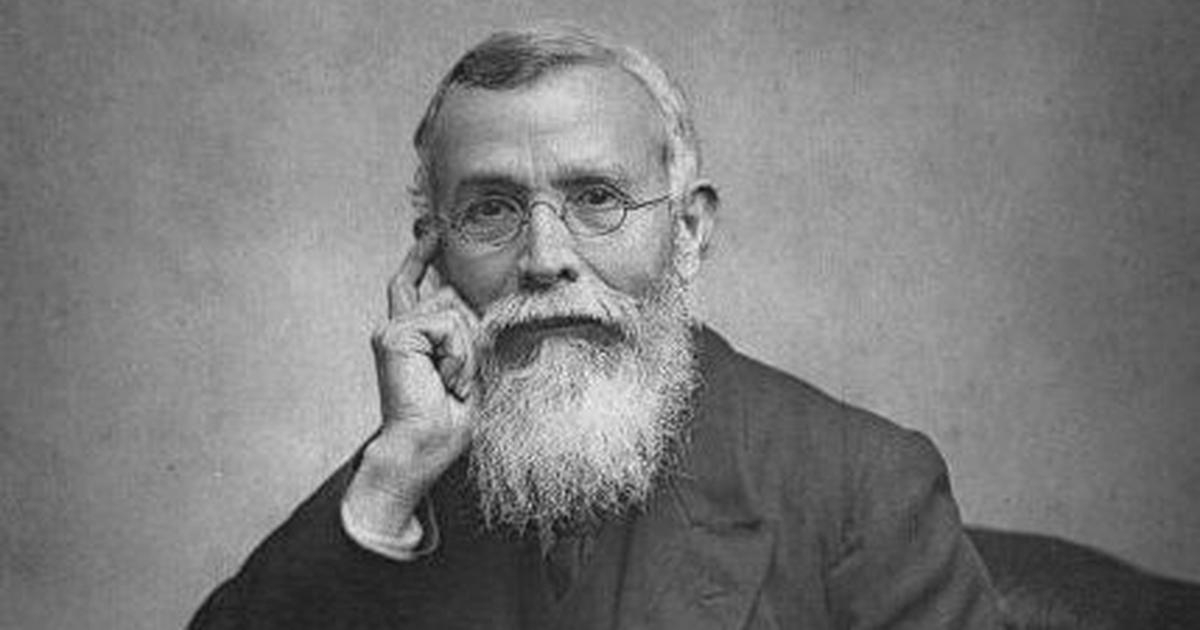 Dadabhai Naoroji is also known as the 'Grand Old Man of India'. He was an Indian political leader, merchant, scholar and writer. He was also a member of the parliament in the United Kingdom House of Commons between 1892 and 1895. Naoroji was the first Asian British MP.

Naoroji was born on September 4, 1825, in Navsari. He was born in a Gujarati speaking Parsi Zoroastrian family, and educated at the Elphinstone Institute School. He was also known as the 'Unofficial Ambassador of India'.

Dadabhai Naoroji was regarded as one of the most important Indians during the birth of the Nascent Independence Movement.

1. Naoroji is renowned for his work in the Indian National Congress. He was one of the founding members and the elected president in 1886, 1893 and 1906.

2. He was patronized by the Maharaja of Baroda, Sayyaji Rao Gaekwad, and started his career as Dewan (Minister) to the Maharaja in 1874.

3. In December 1855, he was appointed as a professor in Mathematics and Natural Philosophy in Bombay's Elphinstone College, becoming the first Indian to hold such an academic position.

4. In 1859, he established his own cotton trading Company, Dadabhai Naoroji & Co. Later, he became a professor of Gujrati in the University College London. 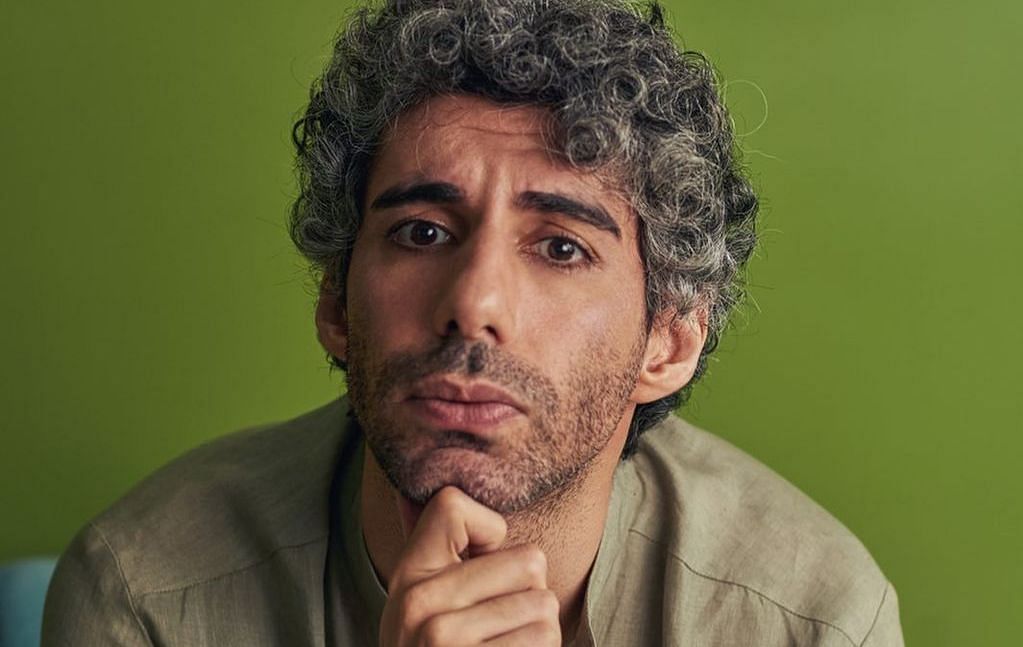 5. In 1861 Naoroji founded The Zoroastrian Funds of Europe alongside Muncherjee Hormusji Cama.

6. His book 'Poverty and Un-British Rule in India' brought attention to his theory of the Indian "wealth drain" into Britain.

9. A plaque referring to Dadabhai Naoroji is located outside the Finsbury Town hall on Rosebery Avenue, London.