Mukherjee's political skills and long experience in government have also led him to head many committees of ministers during his tenure.

Pranab Kumar Mukherjee is one of the most respected and remembered personalities of India. He served as the 13th President of India from 2012 until 2017. He was born on 11th December 1935 into a Bengali Brahmin family in Mirati, then a village in the Bengal Presidency of British India (West Bengal).

Mukherjee's political skills and long experience in government have also led him to head many committees of ministers during his tenure. One could see the kind of dedication he had towards his work. He proved himself as a phenomenal political leader.

Mukherjee got into politics in 1969 when the then Prime Minister Indira Gandhi helped him get elected to the Rajya Sabha, the Upper House of Parliament of India, on a Congress ticket. He had great capability of forecasting in a rightful manner. Prior to his election as a President, he occupied several ministerial portfolios in the Government of India.

August 31, 2022 marks the 2nd death anniversary of Pranab Murkherjee. Here are some interesting facts that you ought to know.

4. Mukherjee was inspired by Deng Xiaoping and quoted him quite frequently. Apart from his political interests he was indulged himself in reading, gardening, and music.

5. Mukherjee appeared in the Indian mock court television talk show ‘Aap Ki Adalat’ on India TV when he was the Minister of Defence, discussing the UPA government's performance.

6. According to Euromoney magazine survey he was recognised as the Best Finance Minister in the World in 1984.

7. Pranab Mukherjee became the first Bengali to hold the post of President of India. He was sworn in by the Chief Justice of India on 25 July 2012.

8. In January 2017, Mukherjee announced that he would not contest the 2017 Presidential elections, citing "advanced age and failing health".

9. During the COVID-19 pandemic, He was admitted in the Army's Research and Referral (R&R) hospital in Delhi. He suffered with multiple disease. His renal parameters became "slightly deranged", with the worsening condition days later.

Pranab Mukherjee is still remembered for his extraordinary performance as an Indian Political Leader. 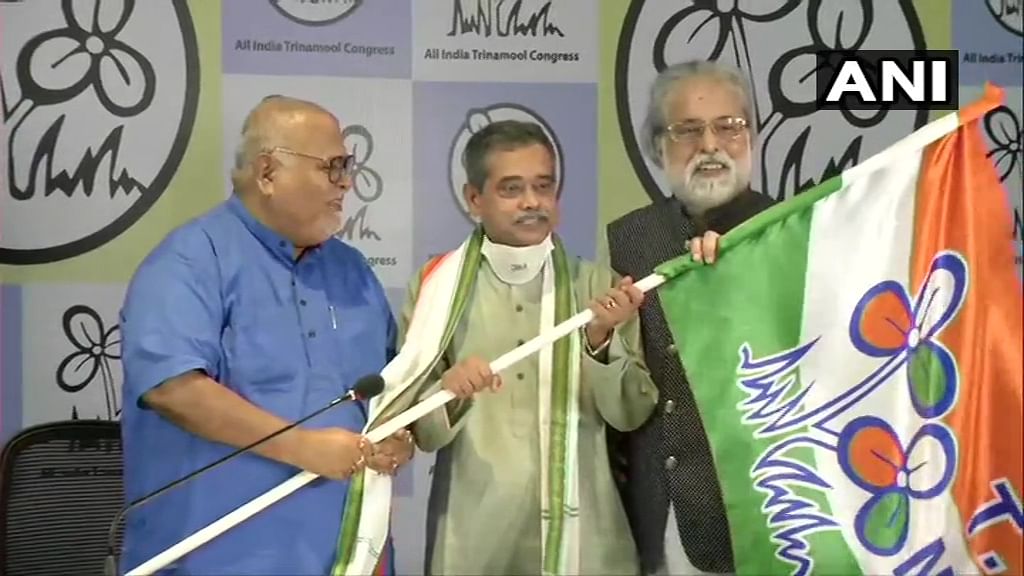