The United Kingdom has reported small clusters of recombinant Delta and Omicron variants of the COVID-19 virus. However, an Indian virologist said such cross mutations are expected and there is no reason to be alarmed yet.

Recombinant variants refer to new variants of the virus that are created by genetic mutations from two different variants.

On 11 February, the UK Health Security Agency added “Delta x Omicron Recombinant (UK)” under the list of Covid-19 variants being monitored and investigated.

"Nothing to suggest at this moment that these recombinants have any additional advantage compared to Omicron," Vinod Scaria, a scientist at the CSIR Institute of Genomics and Integrative Biology, said on Twitter on Tuesday.

Scaria said more epidemiological data was awaited as more genomes get reported from across the world.

He said that while recombinations in SARS-COV-2 are not as frequent as seen in influenza, there have been multiple recombination events reported in the Covid pandemic.

Delta x Omicron is not the same as Deltacron, reported by a team of researchers in Cyprus. While a series of news reports in January claimed that Deltacron was a new variant, virologists globally refuted the scientific validity of the claim. Analysis of the sequences later indicated that Deltacron was just a contaminated sample and not a variant by itself.

On February 11, Britain had listed the Delta-Omicron recombinant variant of SARS-COV-2 under 'signals currently under monitoring and investigation'.

Recombination occurs when fragments of two different variants of a virus infect the same host cell. 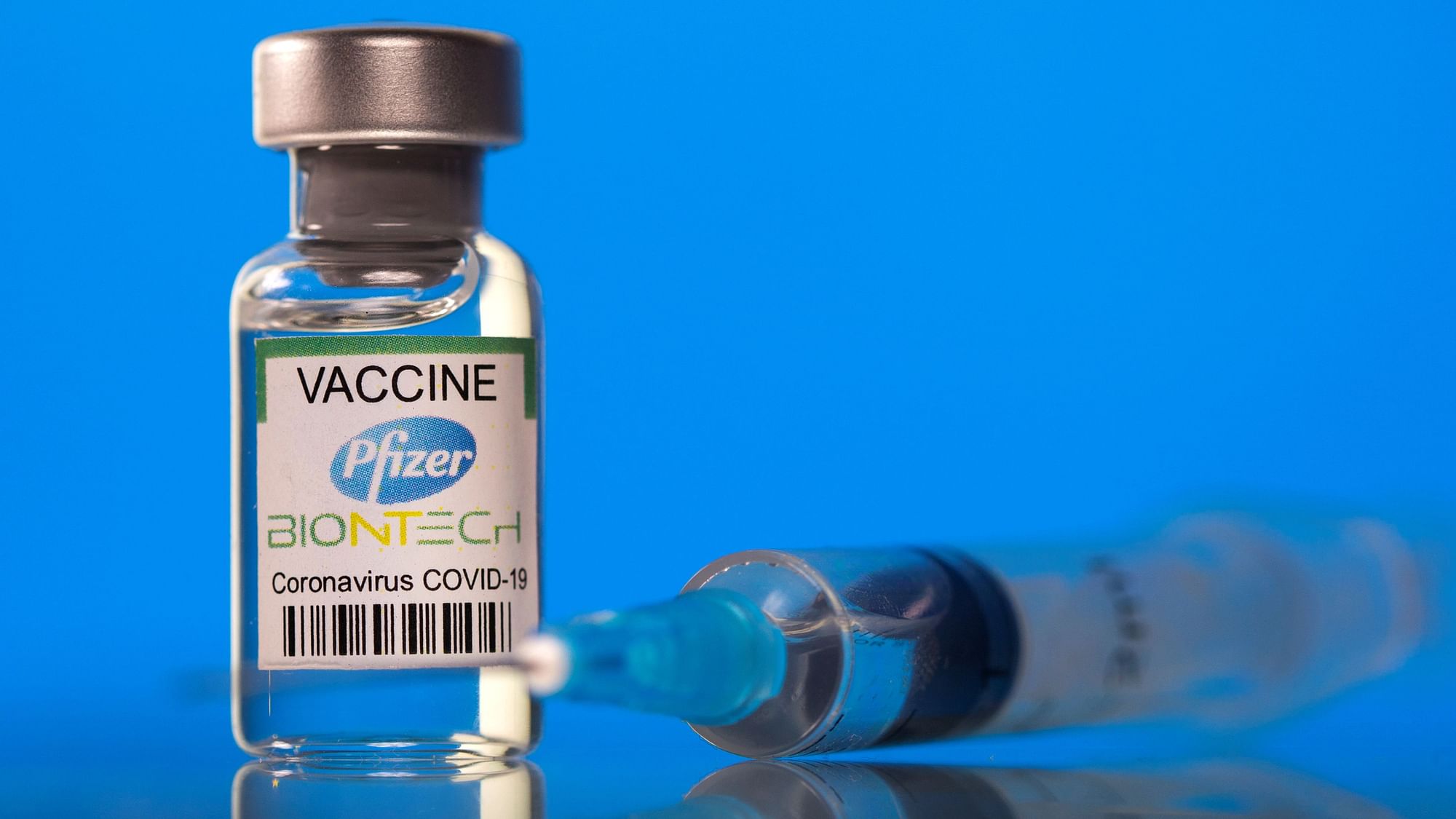