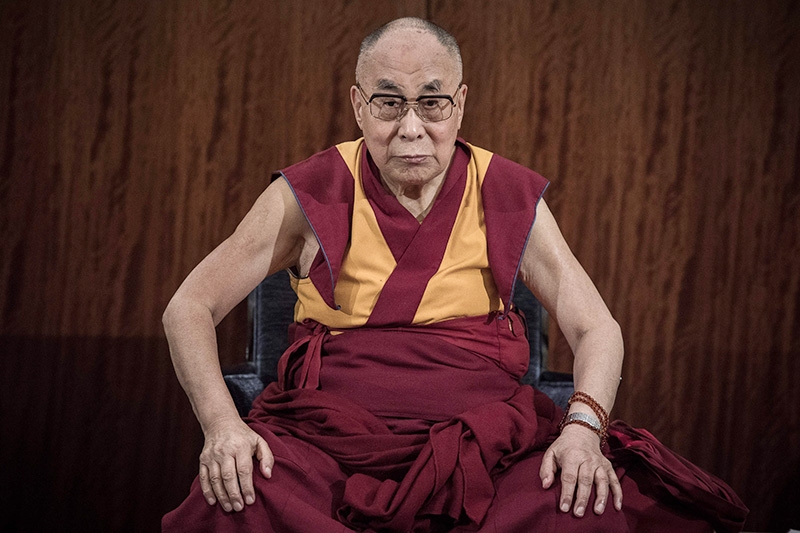 Dharamsala: Ahead of the crucial climate conference in Glasgow, the Dalai Lama on Sunday said issues of climate change must be addressed on a cooperative global level for everyone's benefit.

In his message to the UN conference on climate change known as the Conference of Parties (COP26), the Tibetan spiritual leader said realistic action founded on scientific understanding was needed to tackle climate change.

The COP26 summit starting on Sunday will bring parties together to accelerate action towards the goals of the Paris Agreement and the UN Framework Convention on Climate Change.

"Today, we need to address the future not with prayers prompted by fear, but by taking realistic action founded on scientific understanding. The inhabitants of our planet are interdependent as never before. Everything we do affects our human companions, as well as innumerable animal and plant species," he said.

"We must confront issues of climate change on a cooperative global level for everyone's benefit. But we must also do what we can on a personal level," he said.

"Even small daily actions, such as how we use water and how we dispose of what we don't need, have consequences. We must make taking care of our natural environment a part of our daily life, and learn what science has to teach us," he added.

The Dalai Lama said he was encouraged to see that the younger generations were demanding concrete action on climate change as it gives some hope for the future.

The efforts of young activists such as Greta Thunberg to raise awareness about the need to listen to science and act accordingly are crucial. Since their stance is realistic, we must encourage them, he said.

"Global warming is an urgent reality. None of us is able to change the past. But we are all in a position to contribute to a better future. Indeed, we have a responsibility to ourselves and to the more than seven billion human beings alive today to ensure that all of us can continue to live in peace and safety," he said.

"With hope and determination, we must take care of both our own lives and those of all our neighbours," he added.

Our ancestors viewed the earth as rich and bountiful, which it is, but what's more it is our only home. We must protect it not only for ourselves, but also for future generations, and for the countless species with which we share the planet, he said.

The Tibetan plateau, the largest reservoir of snow and ice outside the North and the South Poles, has often been called "the Third Pole", he said.

"Tibet is the source of some of the world's major rivers, among them the Brahmaputra, the Ganges, the Indus, the Mekong, the Salween, the Yellow River and the Yangtze. These rivers are the source of life because they provide drinking water, irrigation for agriculture, and hydropower, for nearly two billion people across Asia," he said.

"The melting of Tibet's numerous glaciers, the damming and diversion of rivers, and widespread deforestation, exemplify how ecological neglect in one area can have consequences almost everywhere," he added.

The Dalai Lama said he regularly emphasises on the importance of maintaining a sense of the oneness of humanity, the idea that every human being is a part of us.

"The threat of global warming and climate change is not limited by national boundaries; it affects us all. As we face this crisis together, it is imperative that we act in a spirit of solidarity and cooperation in order to limit its consequences," he said.

"I hope and pray that our leaders will gather the strength to take collective action to address this emergency, and set a timetable for change. We have to act to make this a safer, greener, happier world," he added. 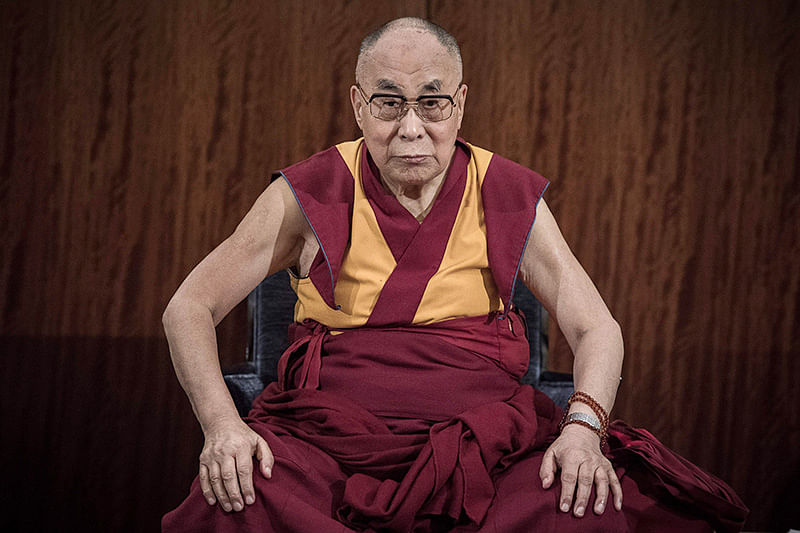 ‘May you continue to live a long and healthy life’: Dalai Lama greets PM Modi on his 71st...