The top court also asked UP, Haryana and Delhi govts to submit details on the steps taken to help migrant workers caught in the second surge of pandemic that slowed down industrial activities causing loss of employment and earning to them

New Delhi: The Supreme Court on Thursday told Centre that it has to consider harsh realities in connection with migrant workers during the lockdown announced by various state governments.

A bench comprising Justices Ashok Bhushan and M.R. Shah said it is inclined to pass directions to NCR states to have community kitchens and to facilitate transportation of migrant workers who are willing to return to their native places amid the ongoing second wave of COVID-19 pandemic.

"How will migrants survive with no money or work? Some sustenance must be provided for the time being...You have to consider the harsh realities," the bench told Solicitor General Tushar Mehta.

The top court also asked the Uttar Pradesh, Haryana and Delhi governments to submit details on the steps taken to help migrant workers caught in the second surge of pandemic that slowed down industrial activities causing loss of employment and earning to them.

The bench emphasized that migrant workers returning home should not be charged exorbitant fare by private bus operators and the Centre should explore the possibility of involving the railways to facilitate their transportation.

The top court made these observations while hearing a plea filed by three activists seeking directions to the Centre and states to ensure food security, cash transfers, transport facilities and other welfare measures for migrant workers.

The bench said it will pass a detailed order by Thursday evening.

"For the time being, we are inclined to pass directions on community kitchen so that nobody starves," said the bench.

The top court also noted that it will pass order on facilitating transport of those who are willing to go back to their native places.

The top court said it will issue directions for NCR states Delhi, Uttar Pradesh and Haryana, and for other states, it may ask them to file their responses on the issues raised in the petition.

Advocate Prashant Bhushan, representing the petitioners, contended that a large number of migrant workers is facing distress due to the pandemic, as they have lost jobs and have no money to look after their families.

Bhushan added that migrant workers were being charged exorbitantly by private bus operators for travelling to their native places.

The bench noted that governments must see that no one is overcharged for travelling back to their native places and there must be some provision to provide those without money with cooked food or ration.

Mehta submitted before the bench the country is fighting the worst form of the pandemic and the state governments are trying to ensure that industrial and construction activities are not halted.

Mehta said, "This year, the effort of every state is to ensure that it is not a lockdown in a sense which we have seen last time." He emphasized that the states are alive to the situation and insisted that states should be allowed to place all the details before the top court.

The bench observed that it would not direct for free ride. "We are only saying that those who are willing to travel should be facilitated and it must be ensured that they are not charged exorbitantly," noted the bench.

The top court in May, last year, had taken suo motu cognizance of problems and miseries of migrant labourers and had passed a slew of directions for the state governments. 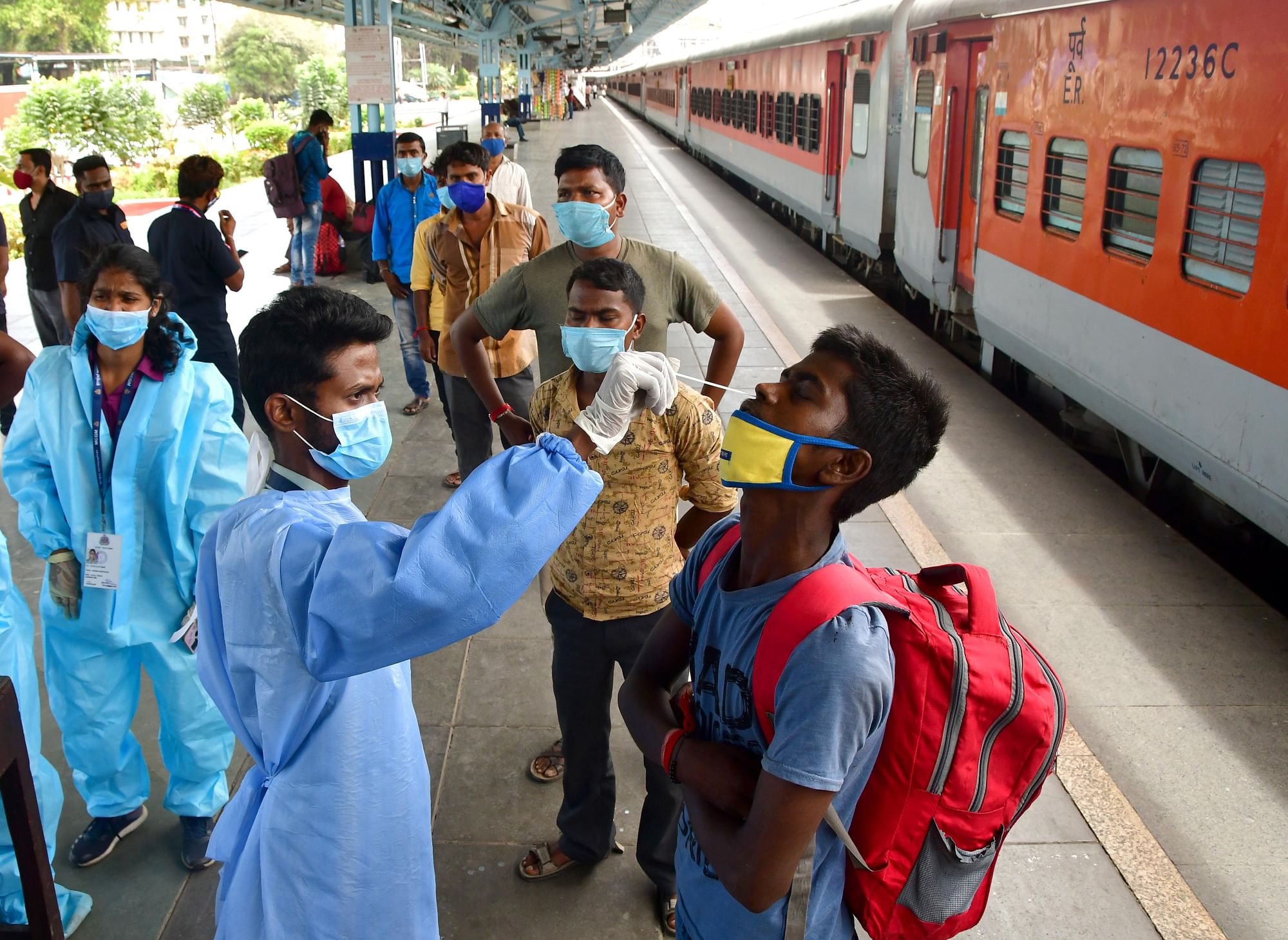