The Congress on Thursday announced that it will embark on its 'Bharat Jodo Yatra' on October 2 under the leadership of the party's former president, Rahul Gandhi. 2nd October notably marks the birth anniversary of Mahatma Gandhi.

'Bharat Jodo Yatra' will be a 148-day-long yatra which will be undertaken from Kanniyakumari to Kashmir.

Every day 25 kilometres of padayatra will be undertaken, the grand old day party said.

A meeting was held today in Delhi at Congress' headquarters which was attended by party general secretary in-charges, state in-charges and PCC presidents. However, Rahul Gandhi skipped the meeting as he is on a short personal visit abroad

Congress interim president Sonia Gandhi announced this mass campaign to counter polarisation politics with the slogan "Bharat Jodo" on May 16-- the last day of the Congress-led Chintan Shivir in Rajasthan's Udaipur.

The yatra will include padayatras, rallies, and public meetings, which will be attended by the Congress top brass including Sonia Gandhi and Priyanka Gandhi Vadra.

Meanwhile, Rahul Gandhi left for his abroad visit on Sunday. He is likely to return by July 17, ahead of the Presidential election and the Monsoon session of Parliament on July 18.

Gandhi has been often criticised by the BJP for his frequent visits abroad. 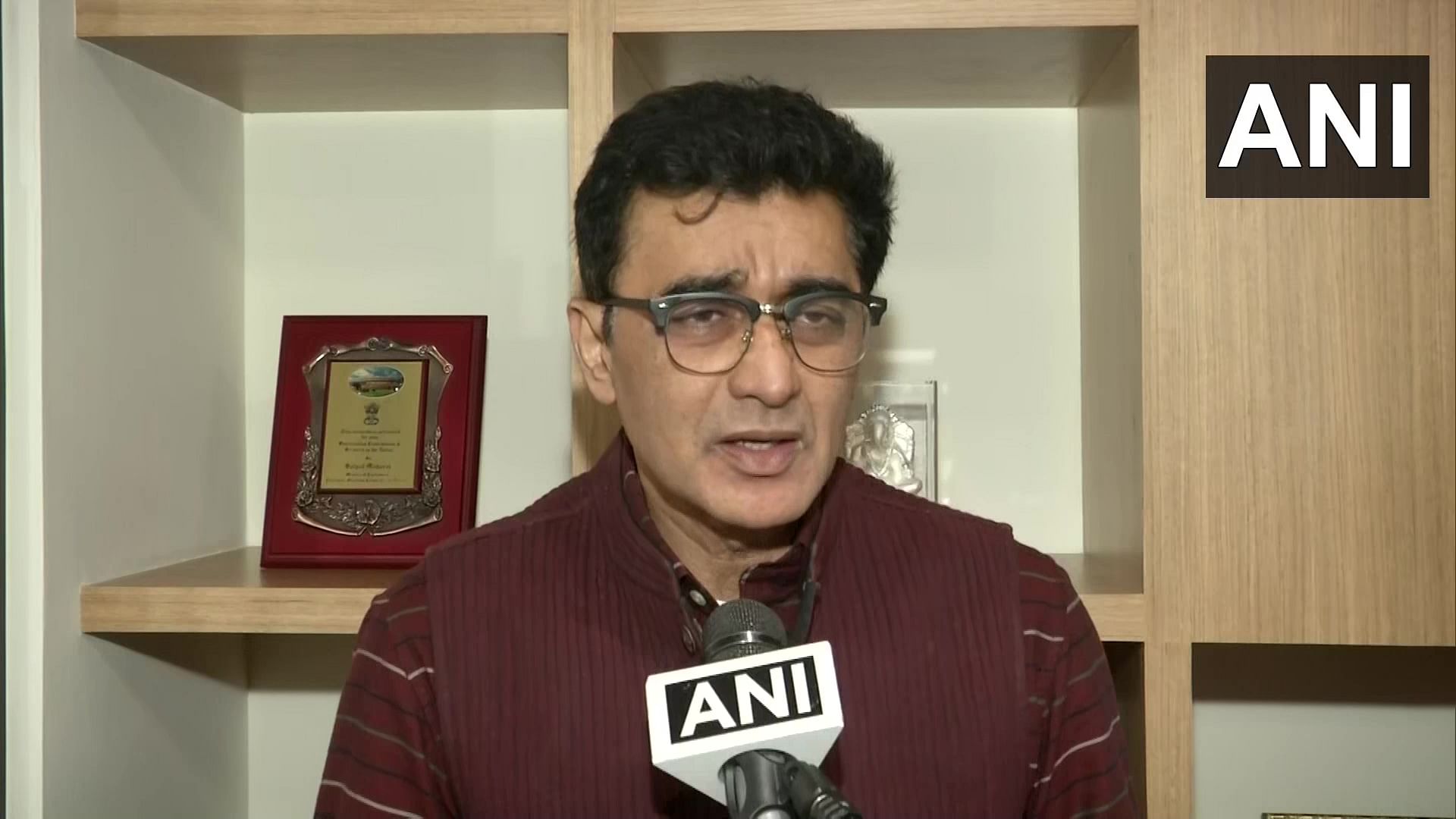