Majhi was a member of parliament in the 15th Lok Sabha during the years 2009 to 2014 from Nabarangpur constituency of Odisha.
FPJ Web Desk 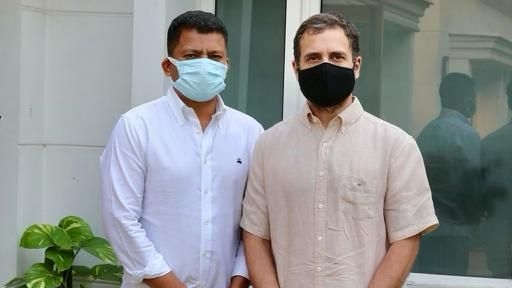 Bhubaneswar: Former MP and Odisha Pradesh Congress Committee (OPCC) Pradeep Kumar Majhi on Friday resigned from the primary membership of the party citing that he had a great desire to serve people and the Congress party "lacks the enthusiasm to do the same."

Majhi sent his resignation to the party's interim president Sonia Gandhi. He said "The party has almost lost its credibility which may take a long time to revive,"

"With extreme pain, I have decided to resign from the primary membership of Indian National Congress. I had joined the party with utmost enthusiasm to serve the needy. Accordingly, the party also gave me ample opportunities along with a top position," he stated.

"The organization of the party was extremely well managed by your dynamic leadership which has gradually declined due to recalcitrant persons occupying the pivotal posts at different levels," he further stated in the letter.

Majhi was a member of parliament in the 15th Lok Sabha during the years 2009 to 2014 from Nabarangpur constituency of Odisha.

Besides serving as the OPCC Working President, he was also the State President of Odisha Pradesh Youth Congress.

He was appointed as the Secretary of the Indian Youth Congress by Rahul Gandhi in 2008. 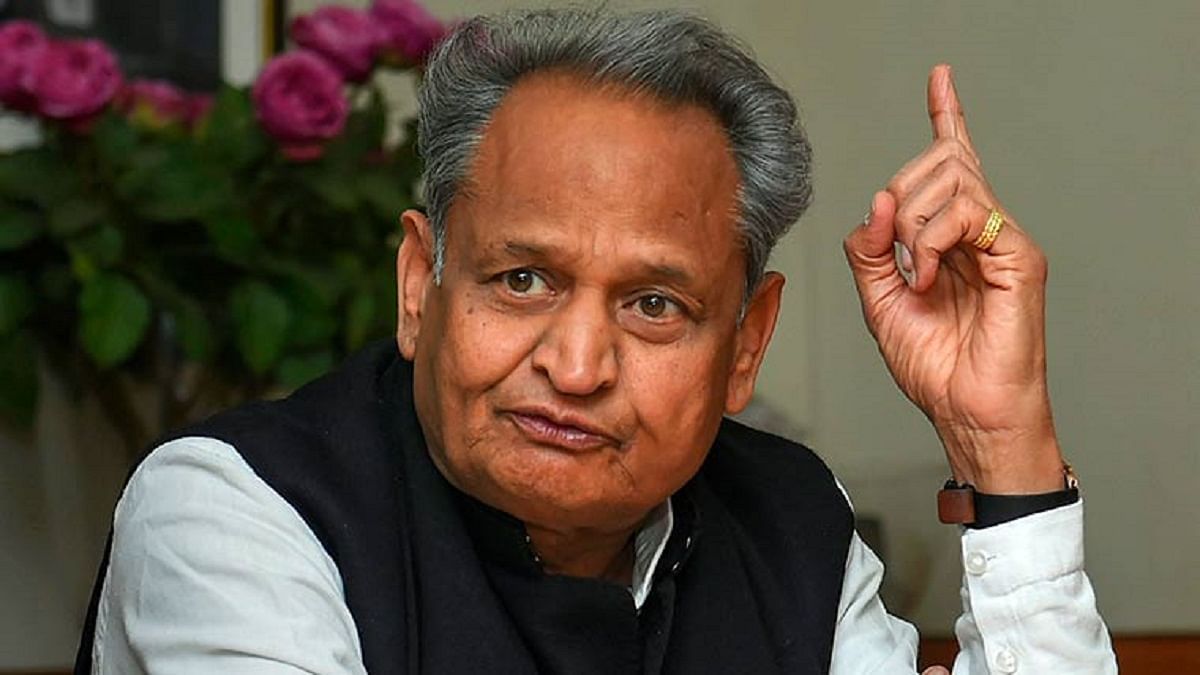