New Delhi: China's People's Liberation Army (PLA) on Sunday communicated to Indian army that they have found a missing boy from Arunachal Pradesh. The due procedure is being followed and he will be returned to Indian side soon, PRO Defence, Tezpur Lt Col Harshvardhan Pandey said.

The Indian Army had sought assistance of China's People's Liberation Army (PLA) to locate missing boy Miram Taron on their side and return him as per established protocol, sources in defence establishment said on January 20.

Sources in defence establishment said on Thursday that when the Indian Army received the information about Taron, it immediately contacted the PLA through established mechanism of hotline informing that an individual, who was collecting herbs and hunting, has lost his way and cannot be found.

Assistance from PLA has been sought to locate the individual on their side and return him as per established protocol, sources noted.

The MP also said that he has informed Union Minister of State for Home Nisith Pramanik about the incident and requested him to take necessary action in this regard.

In September 2020, the PLA had abducted five youths from Arunachal Pradesh's Upper Subansiri district and released them after about a week.

The latest incident came at a time when the Indian Army continues to be engaged in a stand-off with PLA in eastern Ladakh since April 2020.

There have been 14 round of military-level talks between India and China to resolve the standoff.

However, disengagement process is yet to be done in areas of Hot Springs, Depsang bulge and Demchok in eastern Ladakh.

Each side currently has around 50,000 to 60,000 troops along the Line of Actual Control (LAC) in eastern Ladakh.

India shares a 3,400 km-long LAC with China from Ladakh to Arunachal Pradesh. 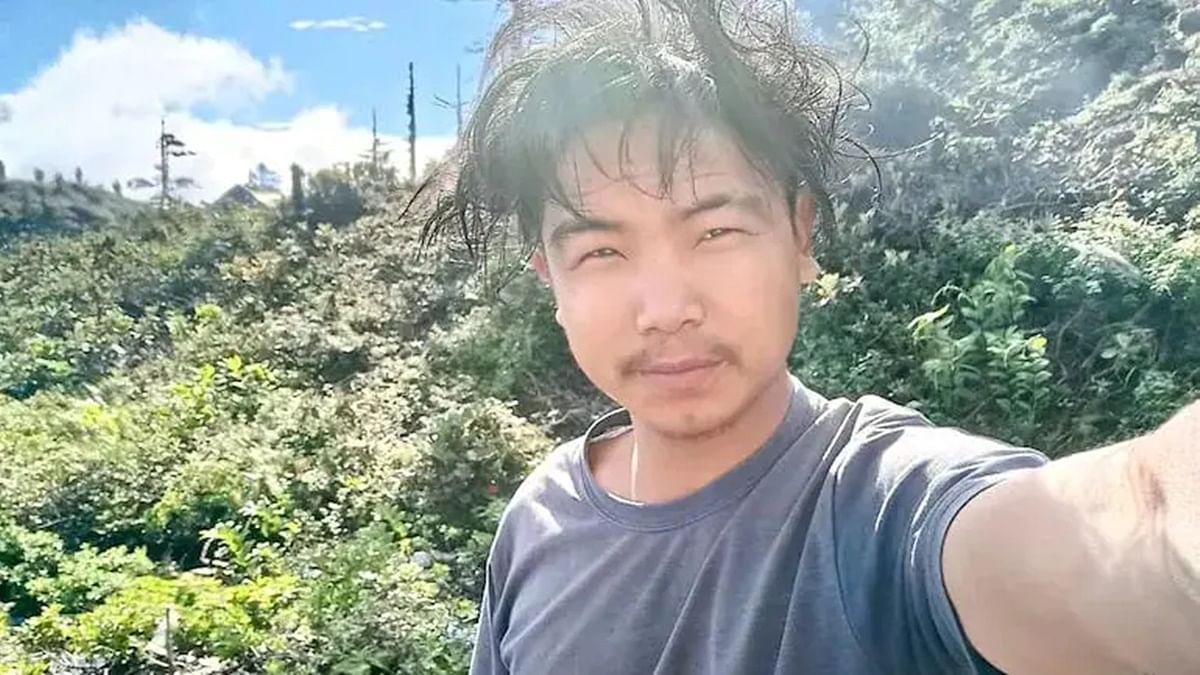