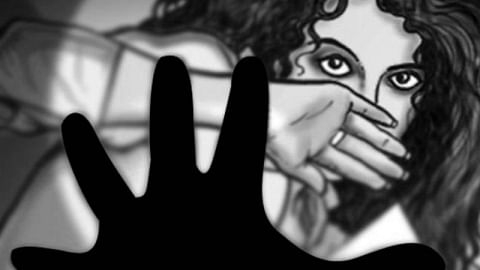 Raipur: The women shelter home manager was arrested on Thursday in Chhattisgarh's Bilaspur district for allegedly raping one of its inmates, police said.

The arrest occurred two days after the complaint was filed in the police station. The 19-year-old victim along with two other women, who were recently shifted out of the shelter home, accused its staff of indulging in sexual and physical abuse against the inmates.

"The statements of the three women were recorded before a magistrate under section 164 of the CrPC on Thursday, during which one of them stated that she was raped by shelter manager Jitendra Maurya," Bilaspur Superintendent of Police Prashant Agrawal said.

Based on the statement, Maurya was arrested and further investigation into the matter is underway, he added.

Ujjwala Home Bilaspur, operated by NGO Shri Shivmangal Shikshan Samiti since 2014, landed in controversy on January 17 when a 20-year-old woman was allegedly denied leaving the shelter even as her husband had reached the place to take her back home.

"The 20-year-old woman had been shifted to the shelter home on January 16 when she was found wandering nearby. She said she had left her home after a fight with her husband", another police official had said.

The next day, her husband forcibly took his wife and lodged a case of wrongful confinement, voluntarily causing hurt and obscene acts against the shelter home staff.

On Thursday, all the three women recorded their statement before the magistrate after which SDM ordered for the arrest. However, the woman who claimed that she was raped by Maurya, is a victim in another gang-rape case.

After their statements, section 376 (rape) and 354 (molestation) of the IPC were included in the case already registered against Maurya and shelter home staff on January 17, the SP said.