The Jio tower which was set on fire was installed a few months ago in Tarawali village, Pakhanjur area of Kanker district, the police said.
AVDHESH MALLICK 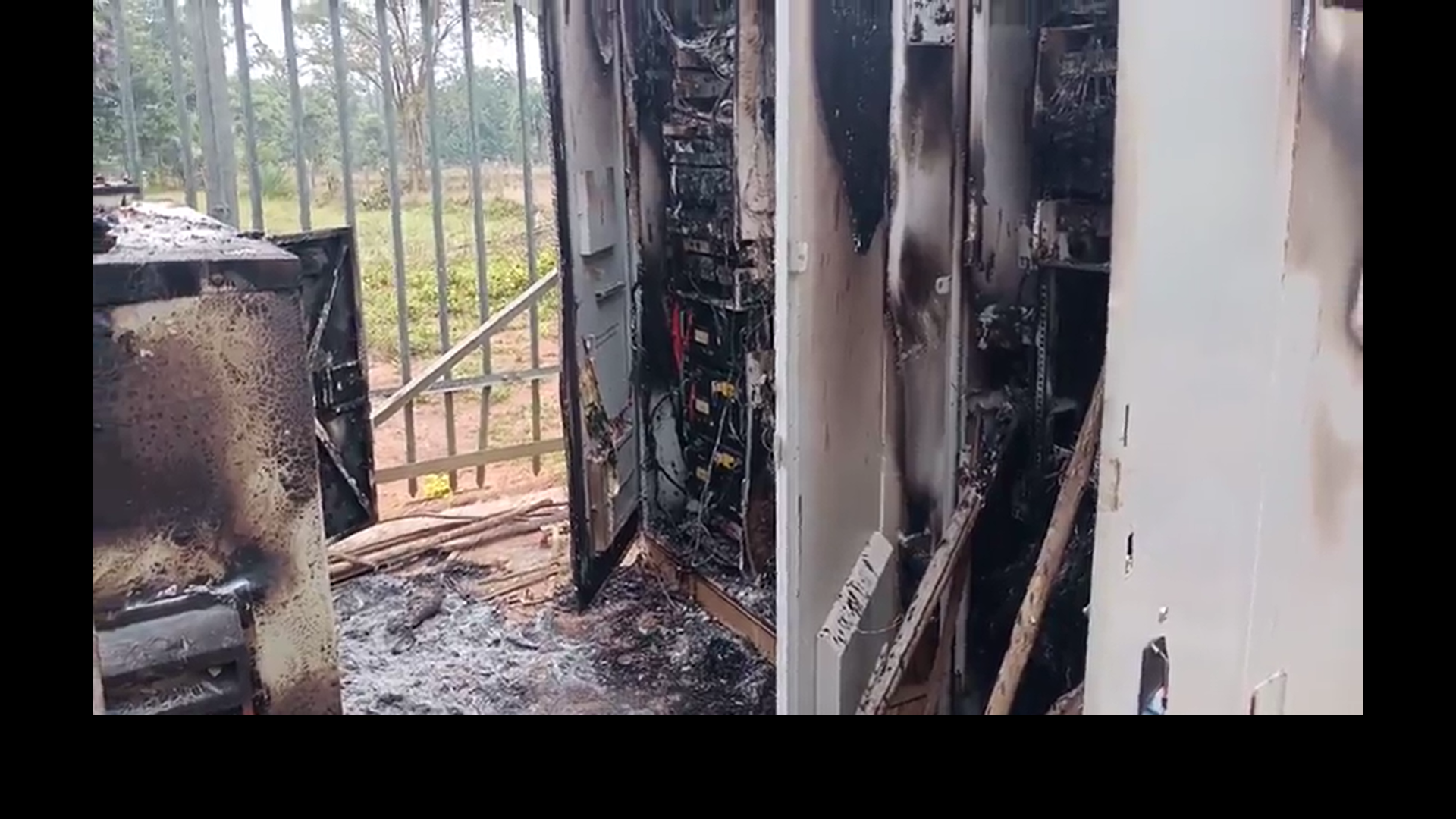 The members of banned CPI (Maoists) reportedly set a mobile tower of the Reliance Jio company on fire in the Kanker district of Chhattisgarh.

The Jio tower which was set on fire was installed a few months ago in Tarawali village, Pakhanjur area of Kanker district, the police said. 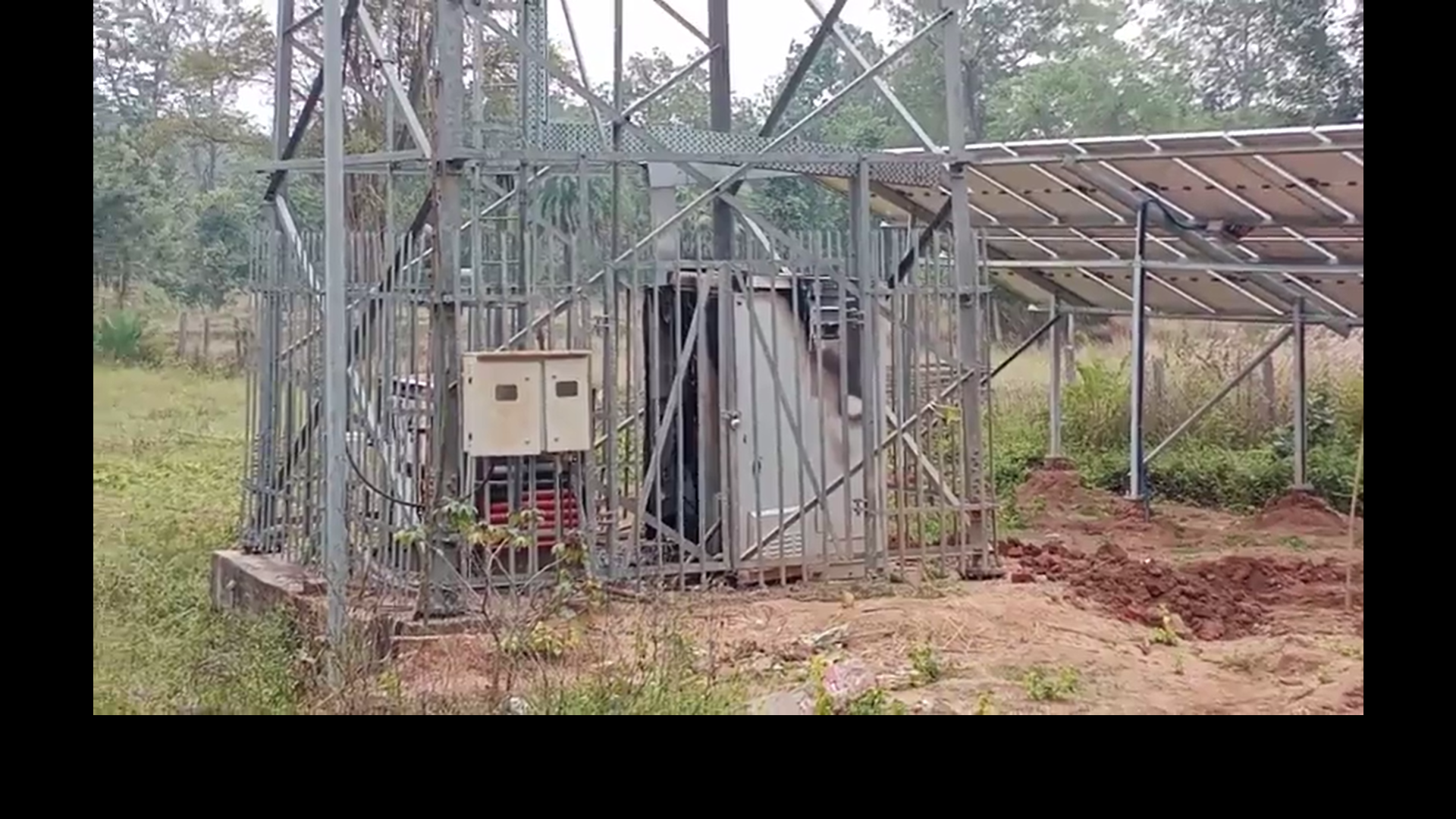 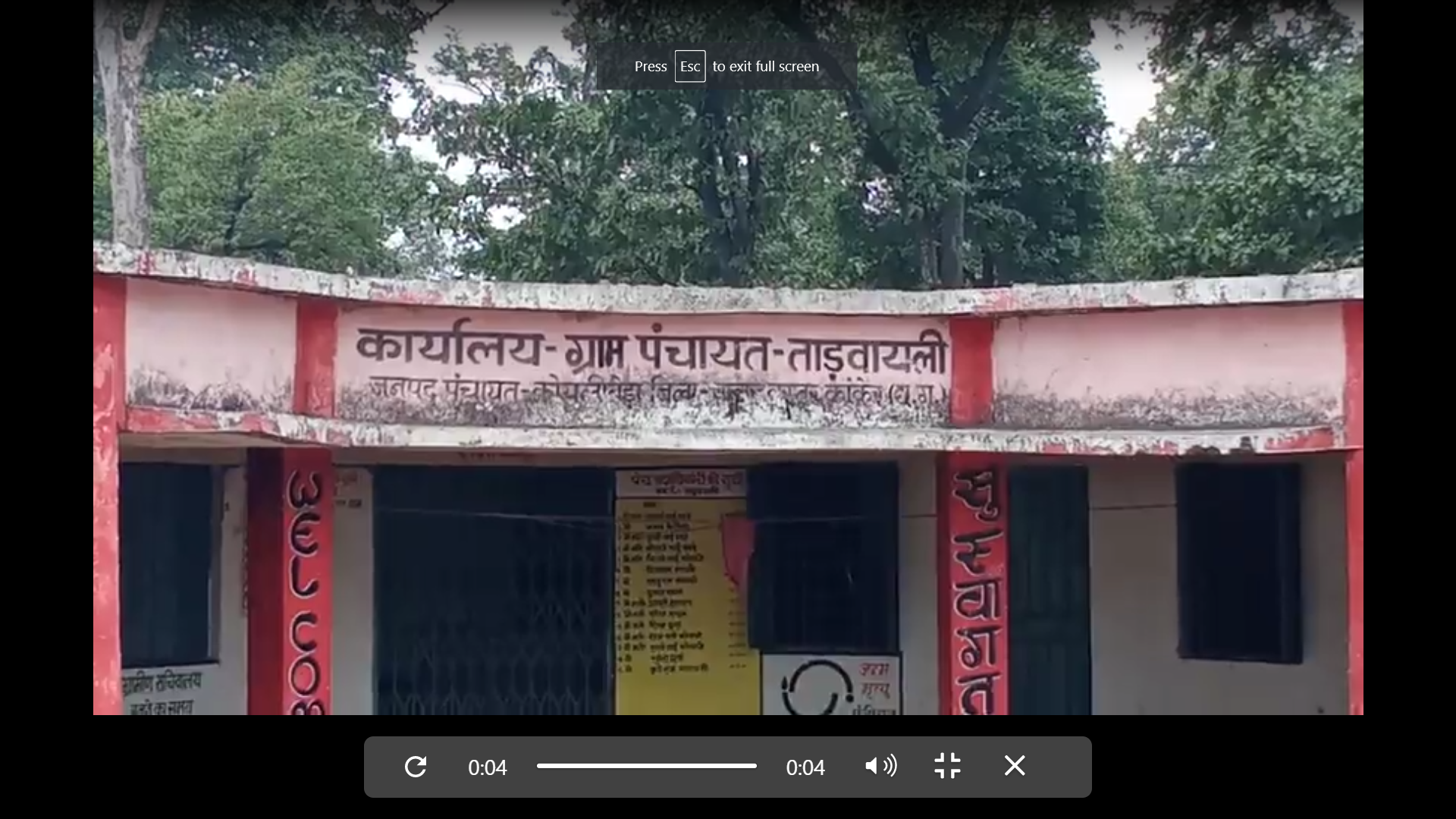 It has been informed that the incident took place during the Bharat Band call given by Naxals to register a strong protest against the encounter carried out by Maharashtra police in the jungles of Gadchiroli.

In the encounter, 26 members of the outlawed Communist Party of India (Maoist), including the key fugitive Milind Teltumbde — were killed.

It has been informed that on Saturday, a group of 15-armed red militiamen came and set ablaze the control unit on fire.

While speaking to the media, SP Kanker Shalabh Sinha confirmed that the incident took place on November 27 in the Chhote Bethiya Police Station limits. Before setting the tower on fire, Naxals carried out a recce of the place, he said.

Bastar IG Sundarraj P said the incident was carried out by Naxals two days ago in which they set the generator box on fire. Meanwhile, the mobile tower is still safe.

The place where the incident occurred was situated in between Chhattisgarh and Gadchiroli border, he added.

Moreover, police have increased their vigilance in the area after the incident. 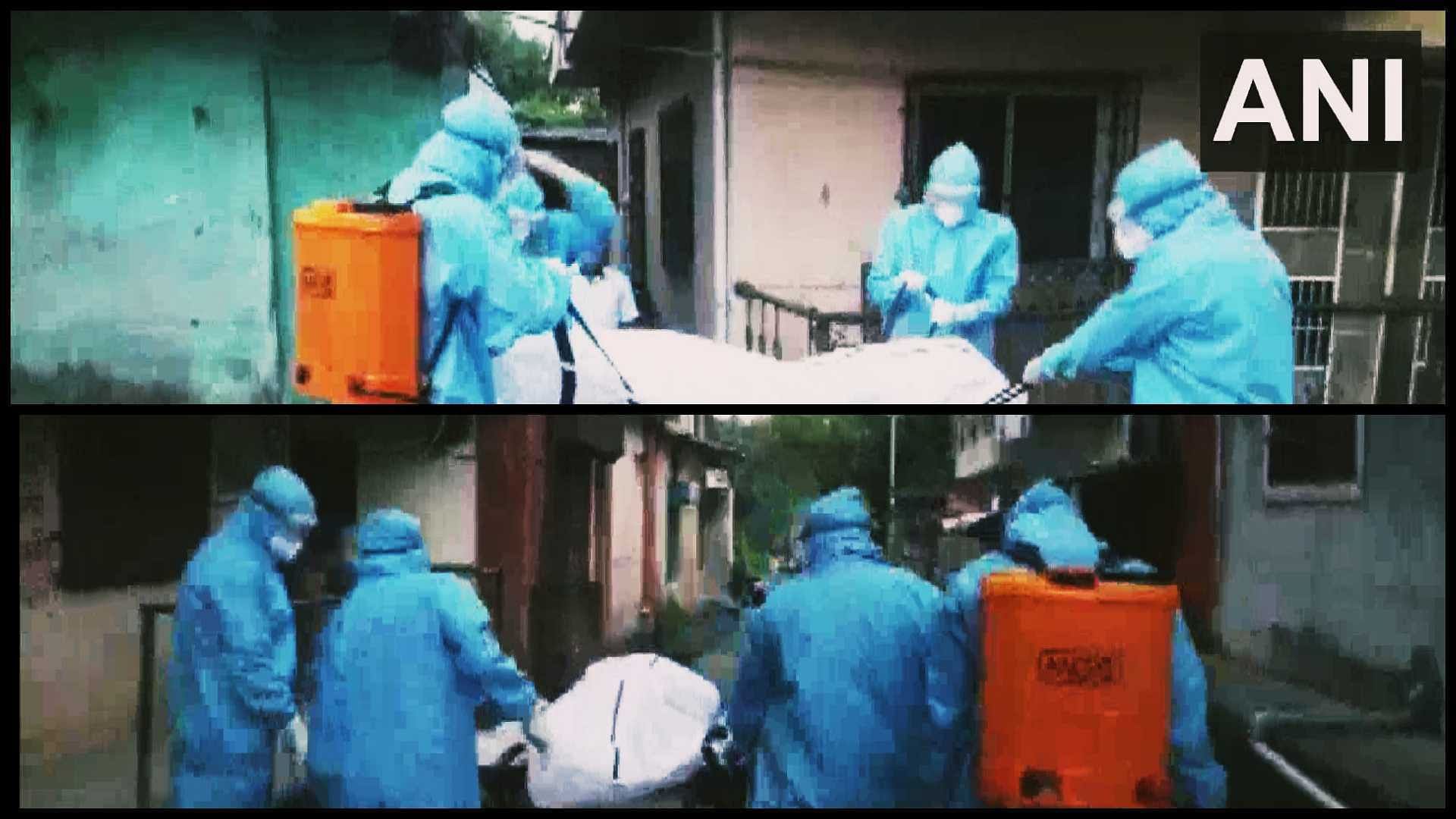 Bengaluru: Bodies of COVID-19 victims rotting in hospital for over a year