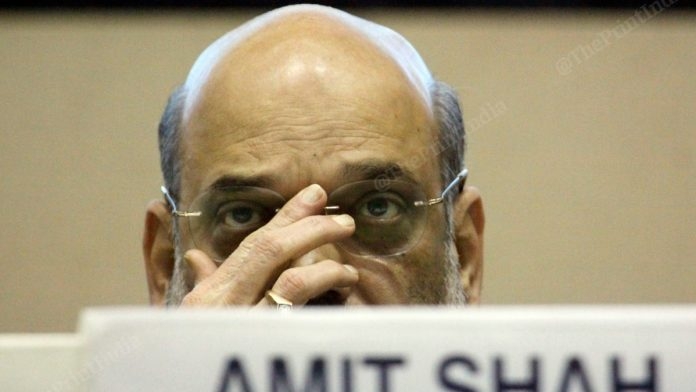 Raipur: Maoist outfits again threatened to carry out major attacks on police forces to obstruct increasing activities of security forces including vigilance and patrols in the Naxal stronghold areas. They claimed that attacks will be carried out to counter the intensive military operations launched by the government forces in their areas.

In addition, the banned Naxal outfit issued a press release on October 2, 2021, and mentioned that operation Prahaar was a total failure and the forces of the People's Liberation Guerrilla Army (PLGA) killed at least 90 policemen and injured 269 in a period of 8 months (November 2020- June 2021).

In the release, Maoist spokesperson Pratap said, the major damage to security forces occurred during this period. Realizing that the failure of operation ‘Prahaar’, the Union Home Minister Amit Shah did not put aside the national security advisor, but also planned a mega military plan on public money to eliminate the Maoists, which is carrying out the fight against fascist forces to secure justice for the deprived junta, Pratap alleged.

In this regard, a top-secret review meeting was also held in Delhi on 26th September in which Union Home Minister, Chief Ministers and police chiefs of all the ten states participated along with Deputy Home Minister Nityanand Roy, Home Secretary Ajay Kumar Balla, and Intelligence Bureau Director Arvind Kumar and others, the release said.

The fresh threats have increased the chances of violence in Naxal-affected areas including Chhattisgarh.

On the whole issue, Bastar police IG Sundarraj P refuted the allegations of the Maoists.

At the time, when the state was formed in 2000, the Maoists continuously increased their strength and spread up to 50% of areas of Bastar, but now they are limited up to 6000 sq. areas only, Sundarraj said.

However, as far as deployment of security forces in Bastar is concerned it is deployed to provide protection to the public and maintain peace and law and order in the area, the IG said. 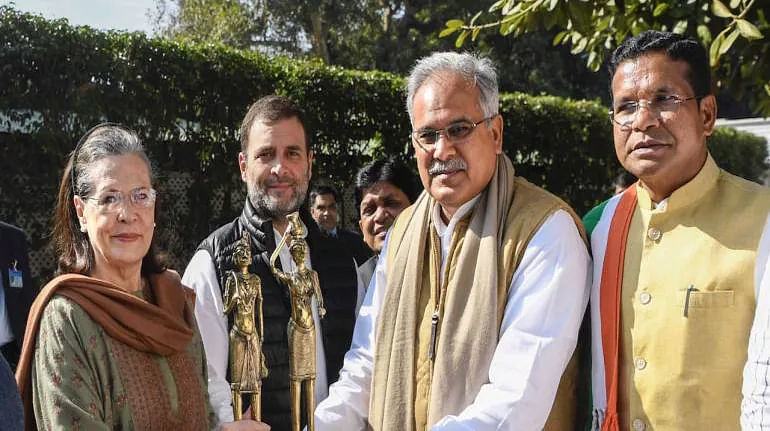