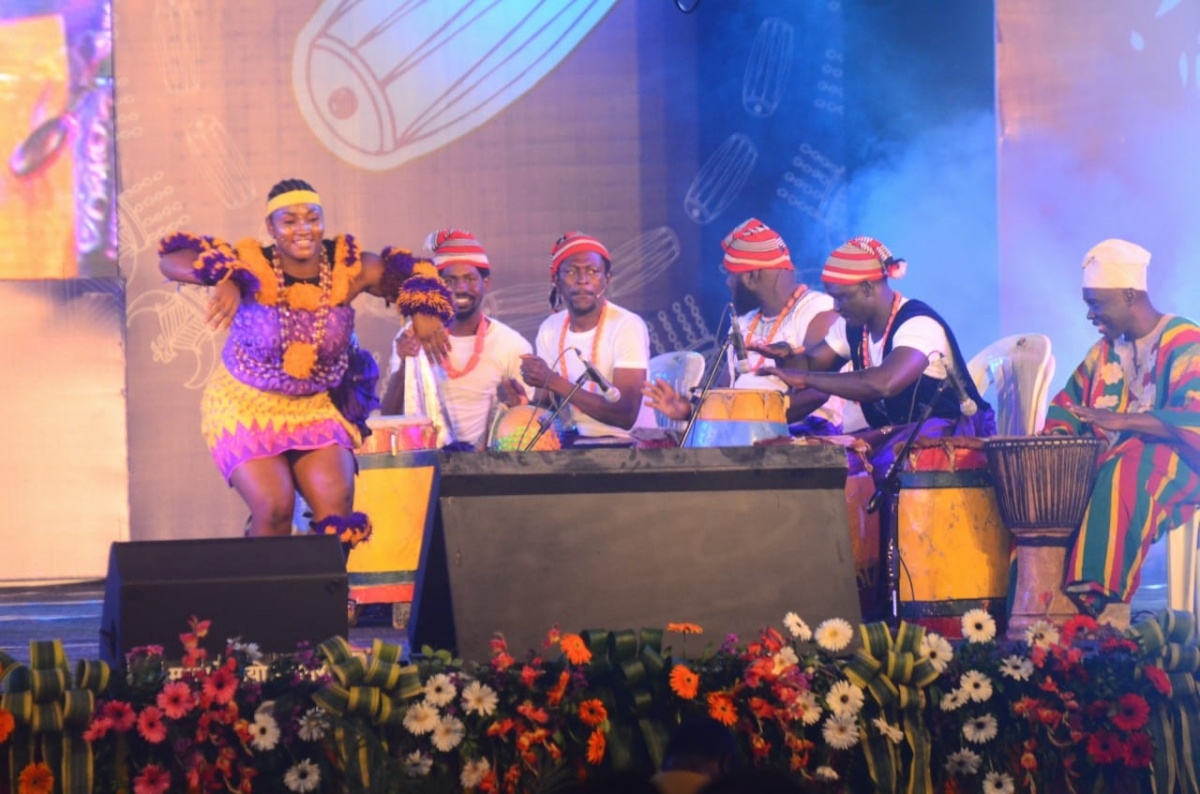 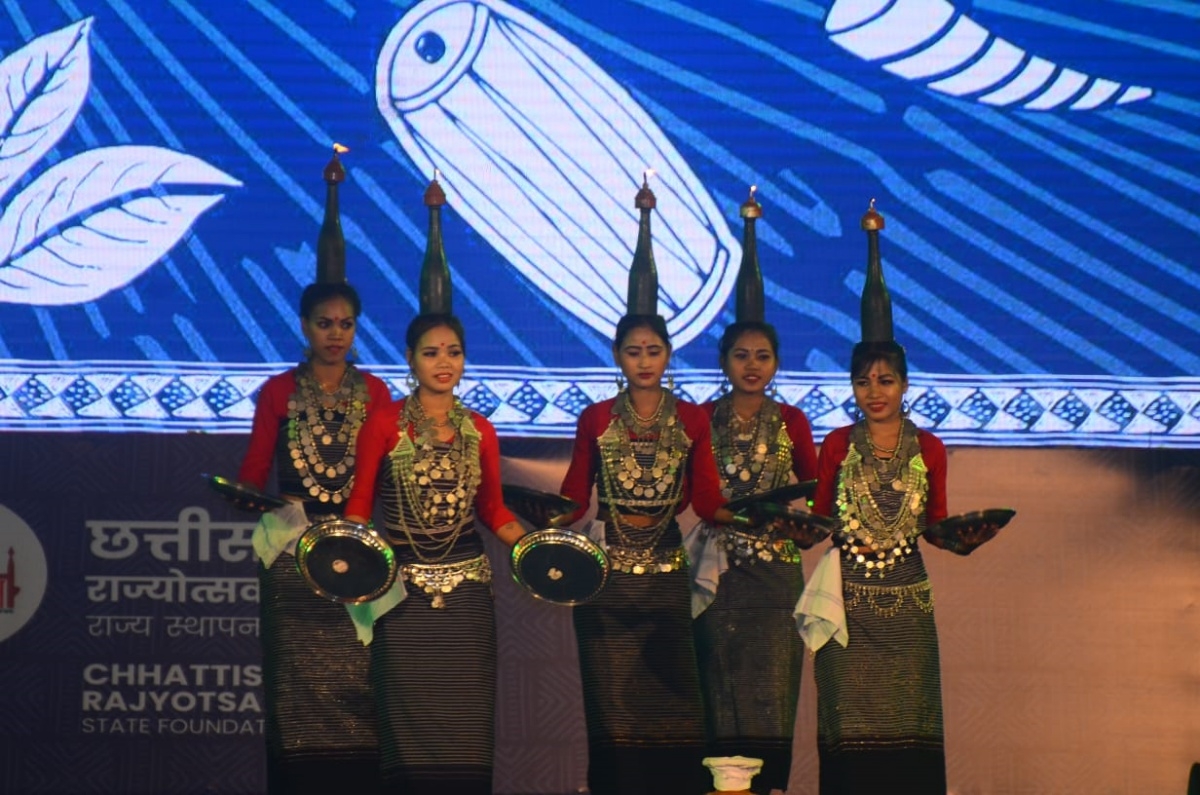 On the occasion, Rajya Sabha MP BK Hariprasad, read the congratulatory message of MP Rahul Gandhi, in which he congratulated the Chhattisgarh Government for providing a platform to Adivasi artists from across India to showcase their unique cultural traditions.

CM Jharkhand also praised the Baghel government for initiating bold steps for the welfare and development of the indigenous tribe people. 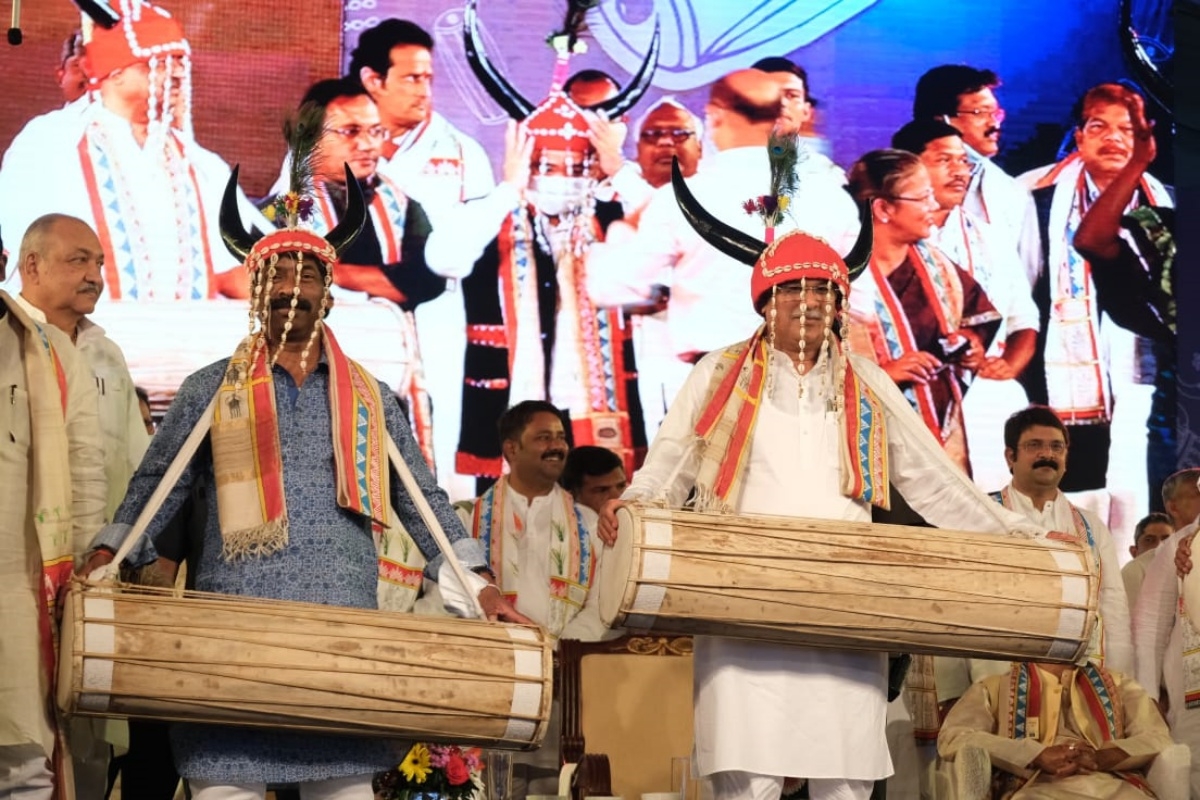 Notably, in NTDF, festival which runs from October 28 to November 1, more than a thousand of artists from 27 states, 6 union territories from India and the dance troupes from seven countries including Nigeria, Uzbekistan, Sri Lanka, Uganda, Switzerland, Maldives, Palestine and Syria will participate and perform, a government press release said.