Ranjan entered into a verbal spate with his fellow mates and threatened them of serious consequences if they do not stop harassing him.
AVDHESH MALLICK 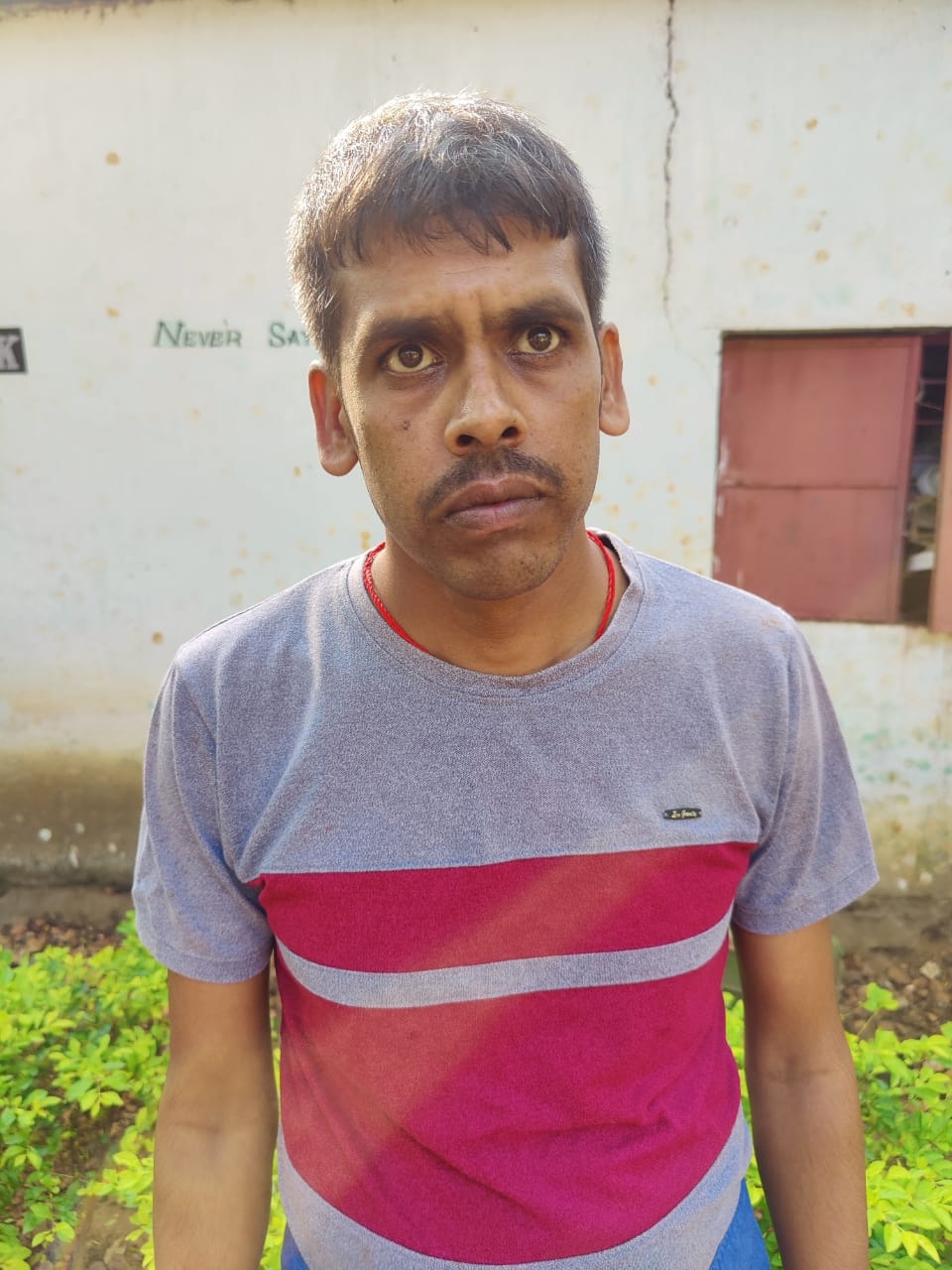 The CRPF jawan Reetesh Ranjan accused of killing four of his colleagues and injuring three more jawans is in police custody and the interrogation was still underway.

Initial information received through the sources said that incident occurred because the jawan was reeling under stress and highly angry of demeaning comments made by his fellow CRPF personnel.

Several times he stood up against abusive comments made towards him and his family, but his colleagues did not stop commenting, said the sources.

Following this, Ranjan entered into a verbal spate with his fellow mates and threatened them of serious consequences if they do not stop harassing him.

The sources within the department informed that a few days ago, he was medically examined but found fit. In the wee hours of the Monday morning, he was getting ready for his duty but was under stress, and it was then he opened fire from his service AK47 rifle, killing the fellow officers.

Sources said, during the interrogation, the accused admitted he was running in rage and committed the offense. The police official denied that the accused was mentally disturbed or a lunatic earlier.

However, the Government or Police Department has not made any official comment in the case yet.